If you’re new to the show, click on the green “Watch replay” button below and sign in or register to watch our latest episode from Friday, May 26, 2017.

Instagram Officially Rolls Out Location Stories and Hashtag Stories on Explore: Instagram rolled out location stories and hashtag stories, “two new ways to discover the world around you on Explore… and find stories related to your interests.” Location stories on Explore are currently available on the latest version of the Instagram app for iOS and Android. The new hashtag stories will be rolling out “over the coming weeks.” (9:22)

Instagram rolled out two new ways to discover the world around you on Explore and find images and videos that are related to your interests – location and hashtag stories.

Instagram Tests New Archive Option for Posts: Instagram is testing a new archive feature that allows users to hide their published posts and “creates a private space for personal viewing” of these posts in a separate folder within the app. TechCrunch reports that Instagram plans to expand the archive option more broadly “over the next few months.” (16:27)

Pinterest Adds New Functionality to Lens Beta and Search: Pinterest rolled out the ability to recognize entire dishes to its Lens Camera search. With this new feature, users can take a photo of a complete meal with the Lens camera and find recipes related to it. Pinterest also rolled out new search filters that allow users “to find recipes by time, diet and the ingredients [they] have on hand” and “handy star ratings from sites like Epicurious, Martha Stewart, and Food Network… [which make it] easier to see how a recipe turned out for people who’ve already made it.” (21:41) 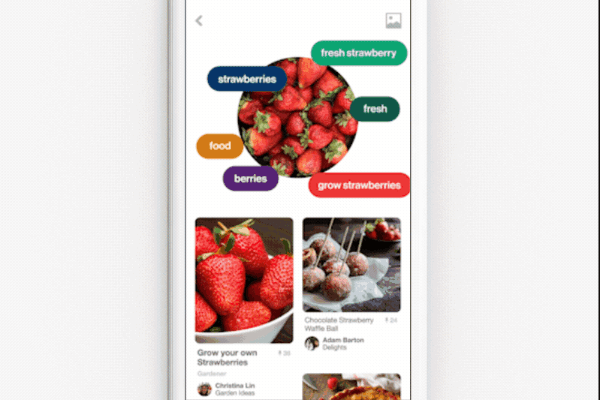 Pinterest rolled out the ability to use the Lens Camera to take a photo of an entire dish and get recipes to recreate the meal. 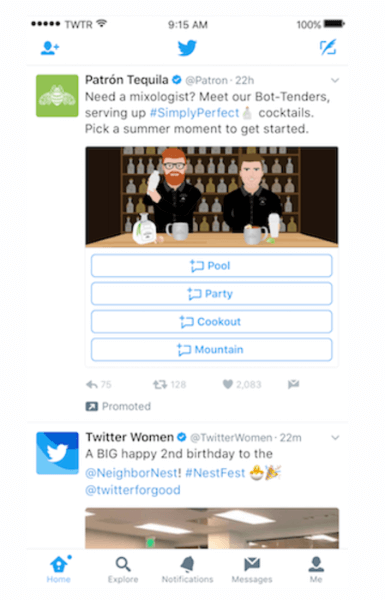 Twitter Expands Support for Emoji 5.0: Twitter updated its custom emoji set with support for Emoji 5.0. Twitter users now have the option to choose from 69 unique new emoticons with a total of 239 variations for duplicates and skin tones. The Next Web notes that “not all new icons will be readily viewable outside of the official Twitter website and app. For example, flag emoji will default to black flag when viewed from third-party apps and clients.” (41:04)

Watch more of what’s happening with live 360 video and the @PeriscopeCo Global Map! Update to the latest Twitter app on Apple TV. pic.twitter.com/d7McVu1g0z

Facebook Adds New “Order Food” Section to Main Navigation: Facebook added a new “Order Food” option that handles the entire take-out process from select restaurant pages “from ordering to checkout,” all within Facebook. This new option can be found within Facebook’s main navigation menu and is rolling out to “select users” on both the web and mobile.

Facebook rolls out a new “Order Food” option in its main navigation https://t.co/hedjQnh0Tu 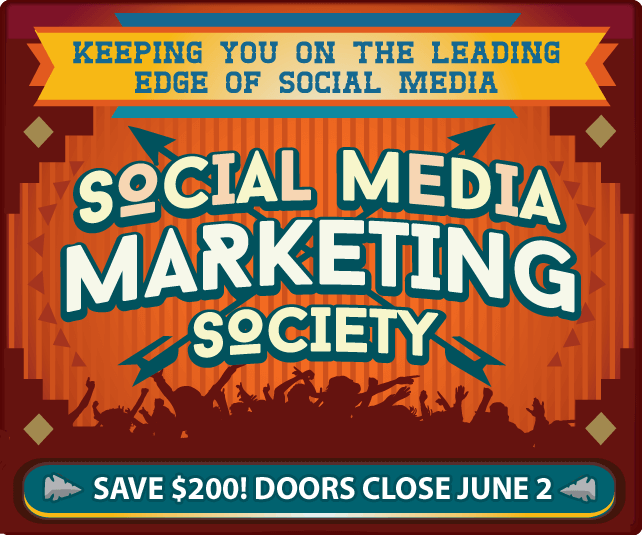 Facebook Live Announces New Collaborative and Private Chat Features: Facebook introduced Live Chat With Friends and Live With, two new features that make it “easier to share experiences and connect in real time with your friends on Live.” Facebook is currently testing Live Chat With Friends, which allows users to invite friends to a private chat about a public live broadcast, in several countries but plans to make it more broadly available “later this summer.” With the new Live With feature, users can invite friends to join them on a Live broadcast. This new feature is available now “for all profiles and Pages on iOS.” 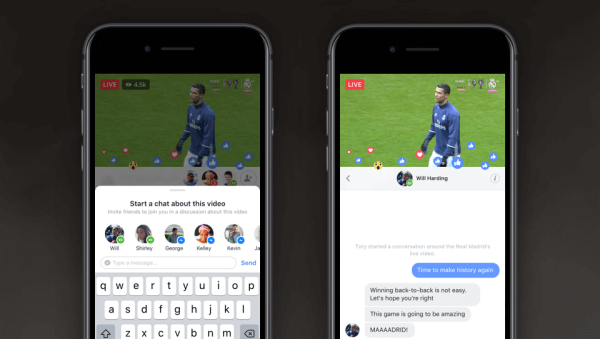 Facebook introduced Live Chat With Friends and Live With, two new features that make it easier to share experiences and connect in real time with your friends on Live.

Facebook Experiments With New Trending Results Features: Facebook introduced a redesigned Trending results page that will now feature “a carousel with stories from other publications about a given topic that you can swipe through.” This new feature is currently only available for iPhone users in the U.S. but is coming to Android devices and the web “soon.” Facebook also announced plans to begin testing new ways to make it easier for users to find its list of trending topics within the news feed. 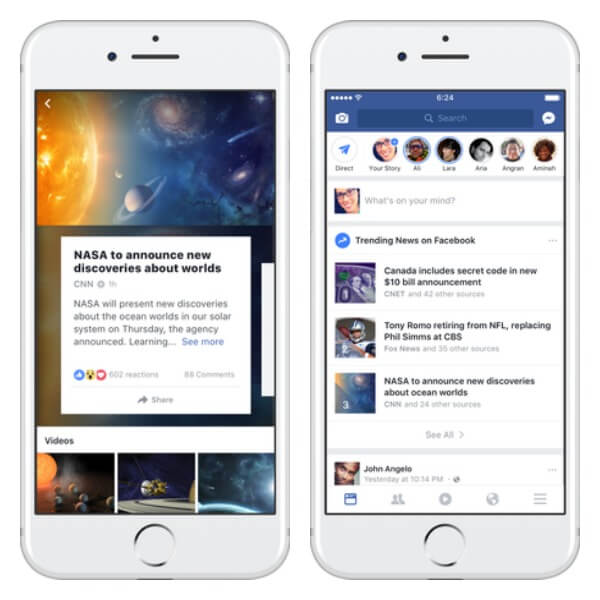 Facebook redesigned the Trending results page on iPhone and is testing a new way to make it easier for users to find a list of trending topics within the news feed.

Facebook Expands Personal Fundraising Tool to More Users: Facebook gives users “another way to mobilize around causes they care about by expanding personal fundraisers to everyone over 18 in the US and by adding [support for] two new categories – community and sports.” All fundraisers must first be submitted and approved through a review process and are subject to fees that cover security, fraud protection, and other costs. 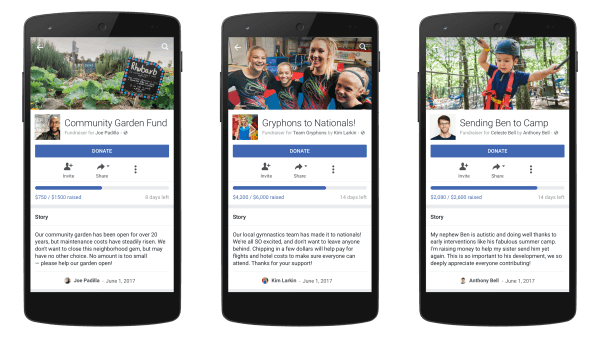 Facebook expands its personal fundraising tool to more users in the U.S.

Facebook Redesigns Messenger Home Screen: Facebook rolled out a new look and layout for the Messenger home screen that features new sections and tabs, activity notifications, and a central hub “for connecting with the people and businesses you want to in whatever way you prefer.” This Facebook Messenger update is available worldwide for all iOS and Android devices. 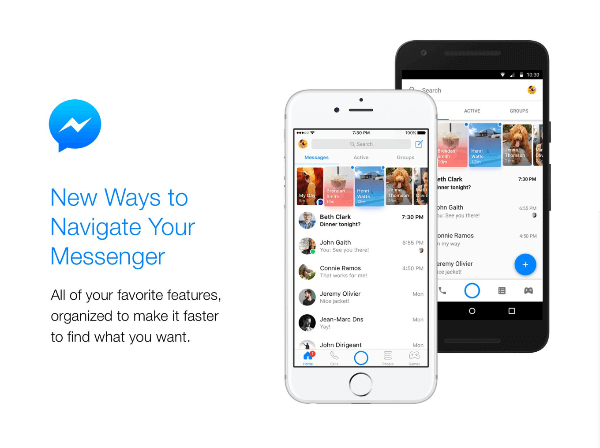 Facebook announced a new look and features for the Messenger home screen.

Snapchat Introduces Custom Stories: Snapchat rolled out the ability to create custom stories that are limited to a specific group of friends, direct contacts, or people within a geofenced area. Snapchat’s new custom stories function just like regular Snapchat stories, but will disappear entirely “if no one has contributed to them in the past 24 hours.”

Facebook Allows Group Admins to Easily Screen Potential New Members: Facebook recently rolled out a new feature that allows group admins to “establish up to three questions for people requesting to join their Group.” This new screening tool lets admins easily vet potential members “to ensure they’re the right fit for the group and will add constructively to the discussion, not just spam or troll the Group.” This feature is now available to all Facebook groups globally.

Facebook Groups can now screen new members with a questionaire https://t.co/Aa3RIwVWQ1 by @joshconstine

Facebook Partners With Major League Baseball on New Live-Streaming Deal: Major League Baseball and Facebook have finalized a partnership to stream at least 20 games on a weekly basis “with the remaining games to be announced at a later date.” These games can be accessed for free by U.S. viewers on the official MLB Facebook page. 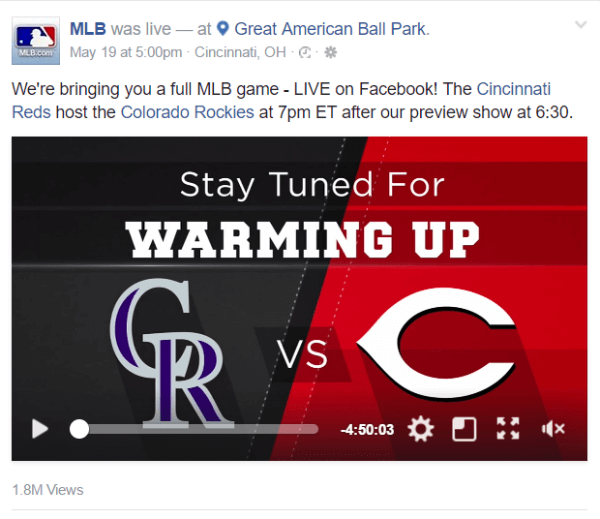 Facebook Tests New Ways to Connect Users to Local News: As part of the Facebook Journalism Project, the network is testing three new products that “help people better discover local news and meaningfully engage with their community.” Facebook will use the Groups feature to build communities and facilitate more discussion around local news stories. Facebook is also rolling out a new badge that identifies local users when they comment on a news story and a tool that helps people find local groups that are relevant to their interests. 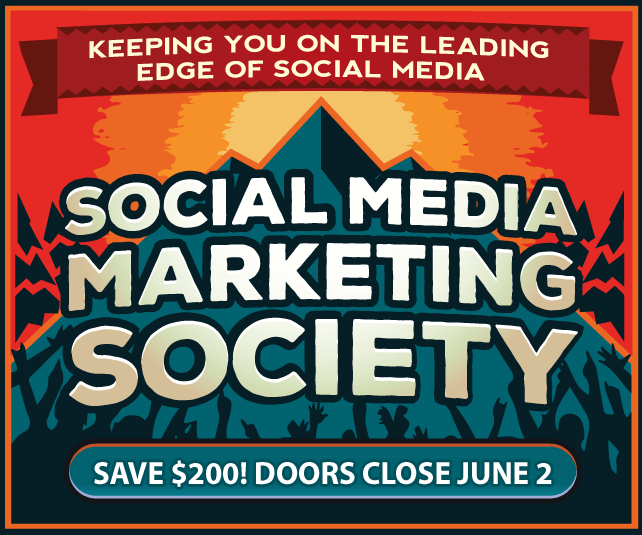