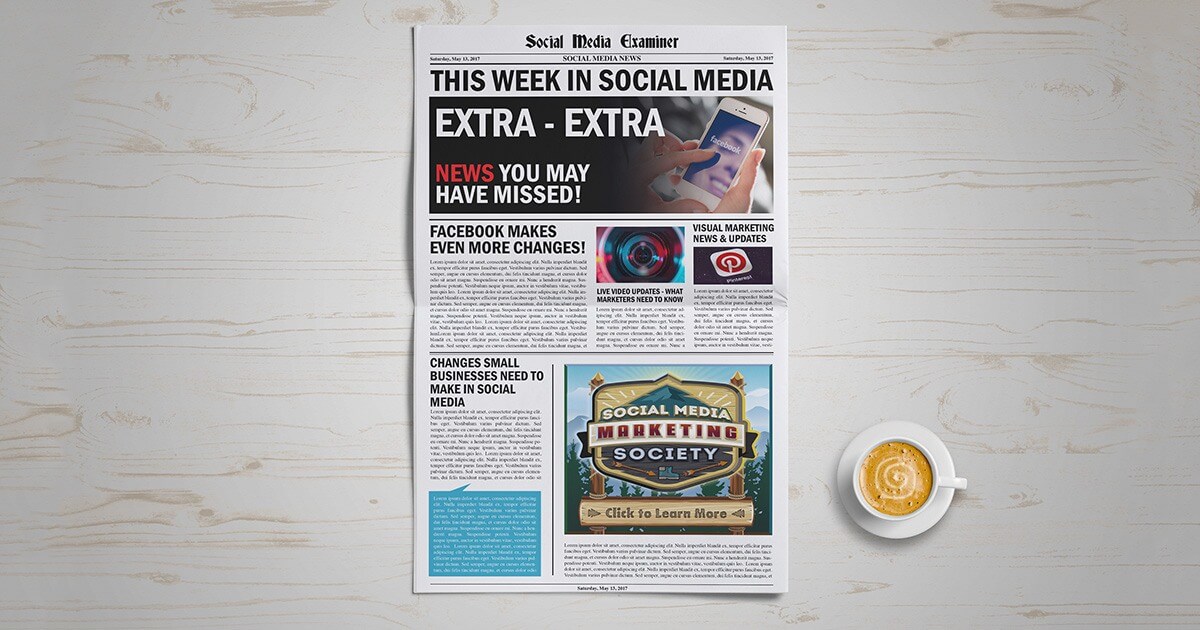 If you’re new to the show, click on the green “Watch replay” button below and sign in or register to watch our latest episode from Friday, May 12, 2017.

Facebook Reduces Low-Quality Links and Misleading Ads in the News Feed: Facebook is updating the news feed algorithm “so people see fewer posts and ads in News Feed that link to… low-quality web page experiences” and spammy ads. With this update, Facebook reviewed “hundreds of thousands of web pages linked to from Facebook” and identified which contain “little substantive content and have a large number of disruptive, shocking or malicious ads.” Links to these types of low-quality web pages will now “show up lower in people’s feeds and may not be eligible to be an ad.” The goal is to feature fewer misleading posts and more informative posts in the news feed. (6:45)

Facebook notes that these changes will roll out “gradually over the coming months.” Publishers that do not produce the type of “low-quality landing page experience” referenced in Facebook’s Newsroom site may see a small increase in traffic, while publishers who do ought to expect a decline in traffic.

Snap Inc. Releases Q1 2017 Earnings Report: Snap Inc. posted its first quarterly earnings since going public in early March. The company reported that its daily active user (DAUs) base grew to 166 million in Q1 2017. Although this is a 36% increase year-over-year, it’s only a 5% gain when compared to its 158 million DAUs in Q4 2016. TechCrunch reports that “Snap added just 3 million new users in North America in Q1… [and] added 3 million in Europe.” Snap Inc. added just 1 million users for the “rest of the world.” (10:27)

Snapchat Rolls Out Limitless Snaps and Other New Tools: Snapchat rolled out four new creative tools this week. These new features include the option to remove the 10-second time limit and allow your videos to loop indefinitely until the viewer is ready to move to the next snap, and a new “infinity” timer setting for photos sent in stories or chats, which allow “the recipient to enjoy your Snap as long as they’d like.” Snapchat also rolled out a new Magic Eraser tool, which enables users to “select and remove objects from [their] Snaps,” and the ability to draw with emojis. (13:40)

Facebook Offers Hidden Group Functionality: Facebook features several quick shortcuts in groups that allow users to quickly start a live video, create a poll, sell something, and more from the status update or post bar at the top of the page. This feature is available in both the mobile and desktop versions of the Facebook site. (30:40) 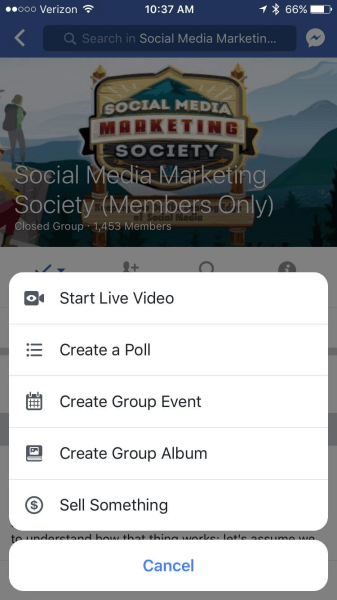 Facebook Debuts “Latest Conversations” Feature: “Facebook is rolling out a new feature called ‘Latest Conversations’ in its search results that will show the most recent public posts about timely topics that a lot of people across its network are discussing.” This new section of the news feed is rolling out to Facebook’s mobile users but isn’t currently available on the web version of the site.

Facebook Introduces Offline Conversion Optimization to Lead Ads: Facebook introduced a new Offline Conversion solution that enables marketers to optimize existing lead ad campaigns based on offline performance data. Marketing Land reports that this new solution allows advertisers “to track conversion activity through the sales cycle and map it back to specific campaigns and lead ads… create Lookalike Audiences of lead ad segments using Custom Audiences, retarget lead customers with upsells or new products or sequence ads based on where users are in the [sales] funnel.” 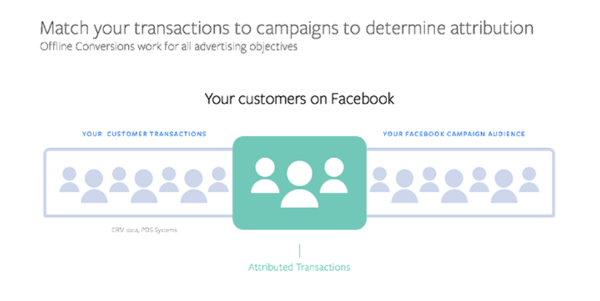 Facebook Tests “Topics to Follow” Feature: Facebook is testing a new Topics to Follow section, which allows users “to subscribe directly to topics in News Feed so they can see more stories about topics they like.” In addition to following specific pages, testers can “swipe through a range of themes like Theater, Horror Movies or Photography” and find posts around each area of interest. 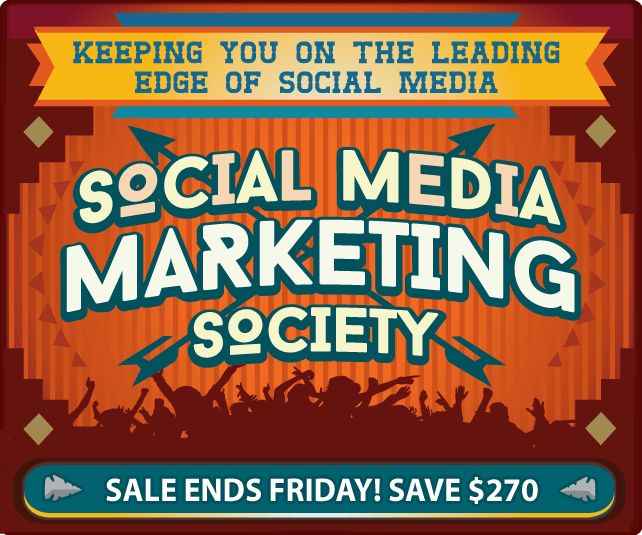 Google Adds Nearby Event Feature to Search: Google updated its app and mobile web experience “to help web searchers more easily find things to do – like concerts, art exhibits, lectures, festivals, meetups, sporting events, and more – which are happening nearby, either now or in the future.” The new feature is currently only available in the U.S. for the mobile web and the Google app for both iOS and Android devices. 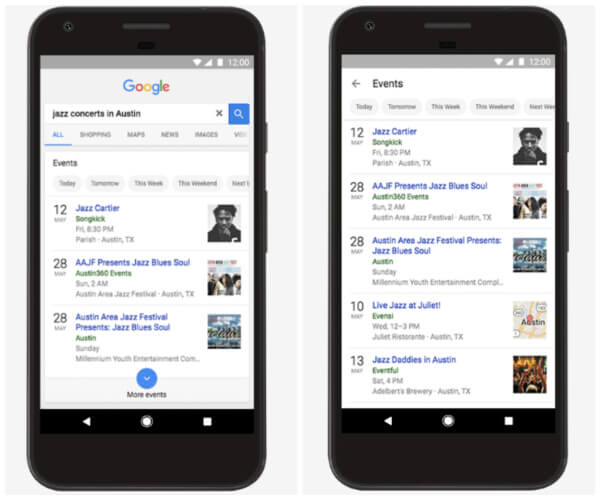 Google updated its app and mobile web experience to help web searchers more easily find things happening nearby, either now or in the future.

Google Announces New 360-Degree Cameras for Creating Street View Images: Google is integrating “Street View ready” certification standards within 20 new 360-degree cameras that are coming to the market in 2017. Google announced that all of the cameras meet “one of four new ‘Street View ready’ standards,” which gives businesses “the flexibility to choose the best way to upload imagery based on [their] interests.” 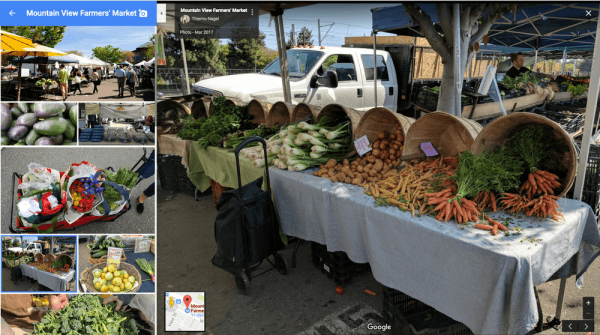 Google is integrating Street View ready certification standards within 20 new 360-degree cameras that are coming to the market in 2017.

Amazon Rolls Out the Echo Show: “Amazon unveiled the Echo Show, a WiFi-enabled home device with a seven-inch screen that is the newest addition to its Alexa-powered Echo range of home hubs that plays media and responds to voice commands.” This new device can be pre-ordered through Amazon now and will be shipped from June 28; however, it’s currently only available in the U.S.

Amazon Adds Free Voice Calling to Echo Speakers: “Along with the launch of its touchscreen-equipped Echo Show, Amazon is introducing a free voice calling and voice messaging service that you can use to chat with other Echo users.” Echo users can now use their device to call or message anyone with a supported Echo device or the Alexa app on their phone for free.

Instagram Launches Fully Functional Web App: Instagram now allows mobile users to upload photos and publish new posts via the web. In a move aimed at expanding Instagram’s global usage, the company added “core features of the main app, including photo sharing and a lightweight version of the Explore tab” to its mobile website. Although TechCrunch reports that “there’s still no posting [images and videos] from the desktop site,” CNET shares step-by-step instructions on how to post to Instagram from your computer browser.

Periscope Now Allows Android Users to Broadcast Live 360 Video: Periscope shared in a tweet that Android users can now broadcast live 360-degree video. This functionality was previously limited to users broadcasting on iOS or through Periscope Producer. Now anyone with the updated version of the iOS or Android app can broadcast in 360 degrees. Periscope also notes that users can also watch Periscope 360 video on all web browsers except Safari.

Pinterest Rolls Out New Functionality for Lens Beta: Pinterest Lens beta can now identify more objects at once and read QR codes. Pinterest also expanded its “speedy” app shortcuts that were initially rolled out for Android to iOS users. 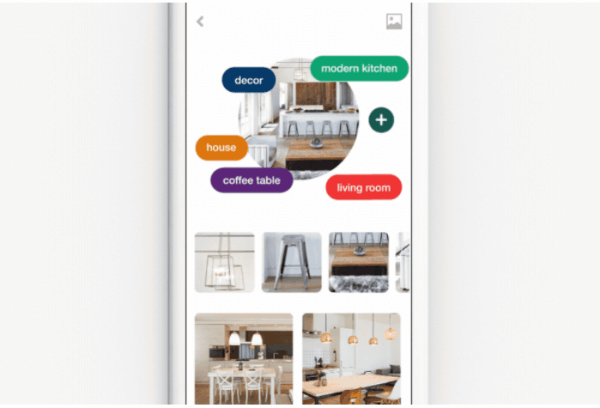 Pinterest Lens beta can now identify more objects at once.

YouTube Launches New Slate of Exclusive Ad-Supported Shows: YouTube announced plans to launch seven new “star-studded shows” that are “premiering exclusively on YouTube” and will be fully ad-supported. These shows will be free to watch globally and are expected to debut “beginning later this year.” 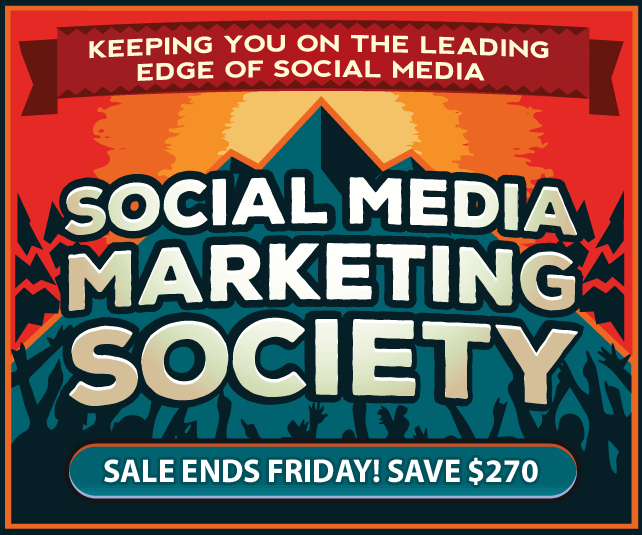 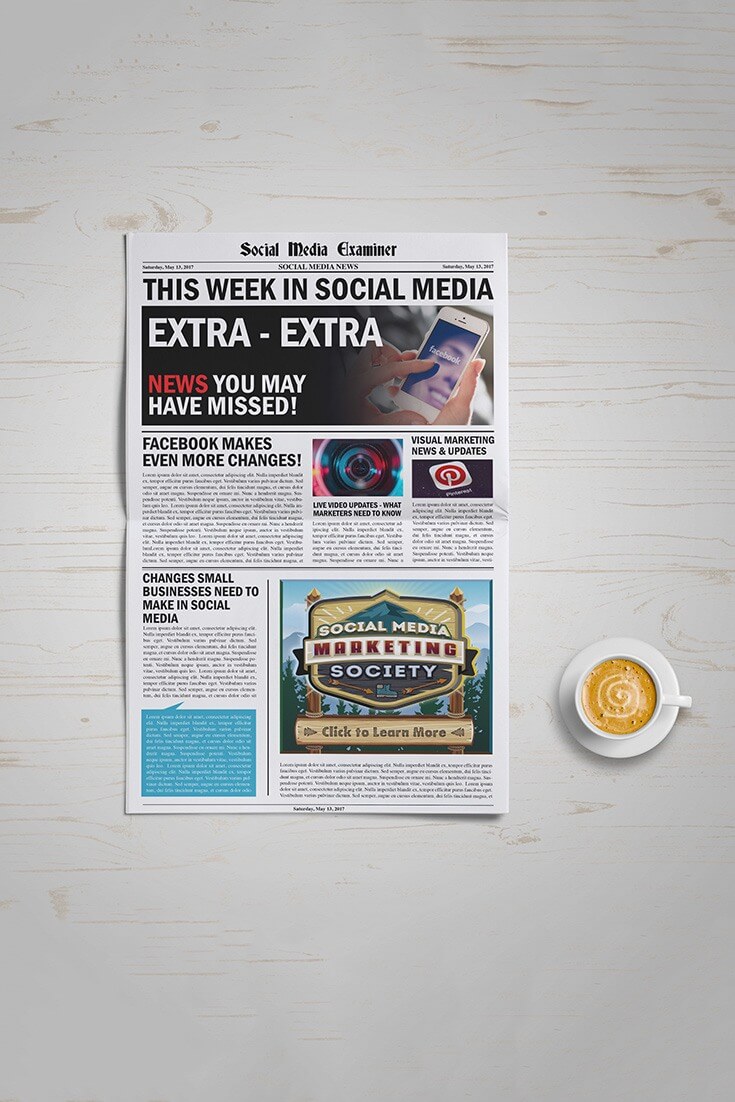 PPC – Marketing in a recession: How to avoid 5 common mistakes