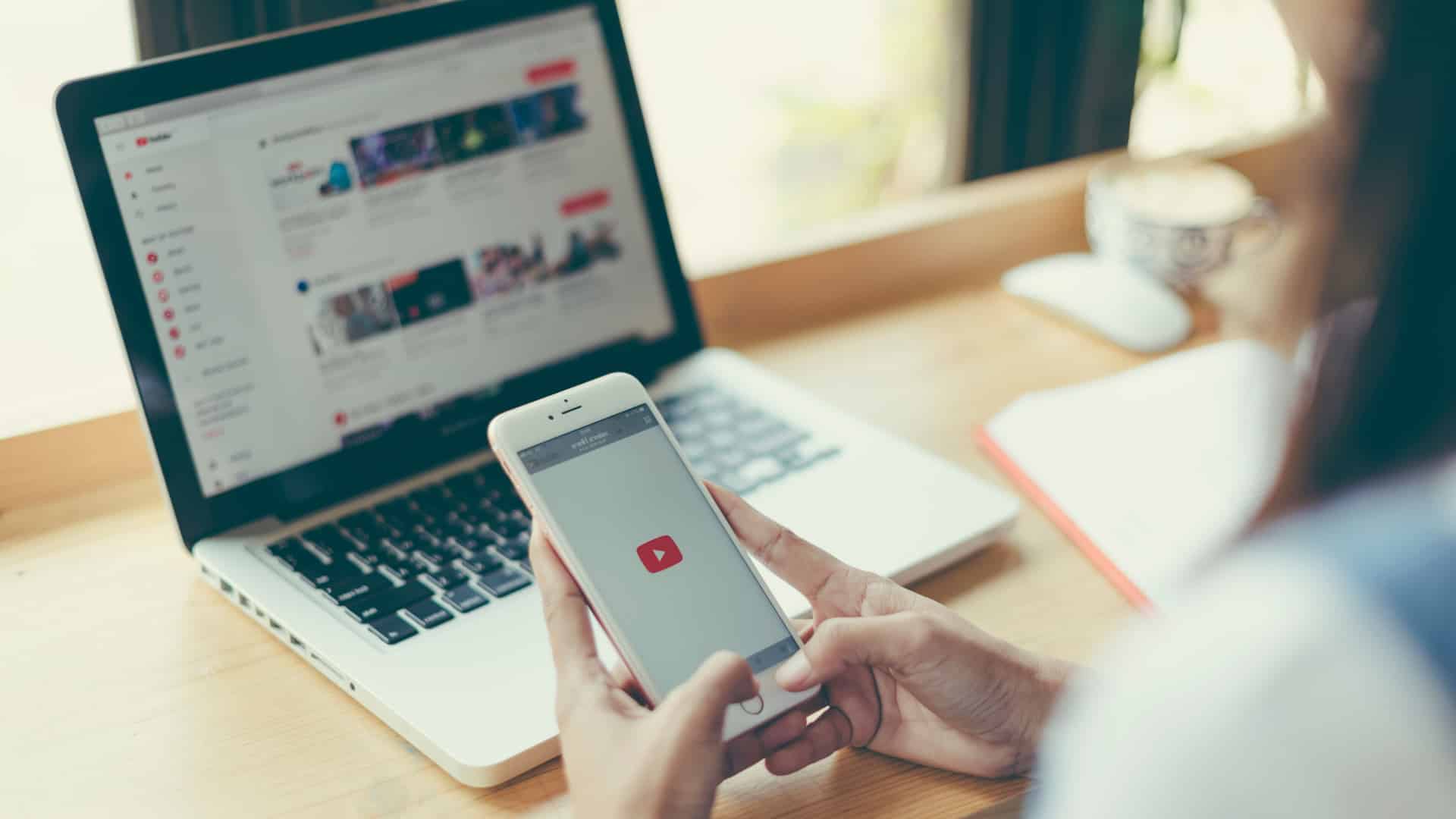 
If you’re still on the fence about whether or not video ads are a good idea for your brand, you shouldn’t be. Coming into 2023, it’s more important than ever to consider all platforms and ad types; and video advertising should be at the top of that list. Here are three reasons why you should be creating video ads for your brand.

But creating a good video ad is easier said than done. If you’re looking for inspiration, check out the top 10 most-watched YouTube ads from 2022. From funny commercials to moving stories, these campaigns definitely left an impression.

Why we care. Video ads are more relevant than ever. Bottom line- if you’re not creating videos, you’re missing out on more than just views.