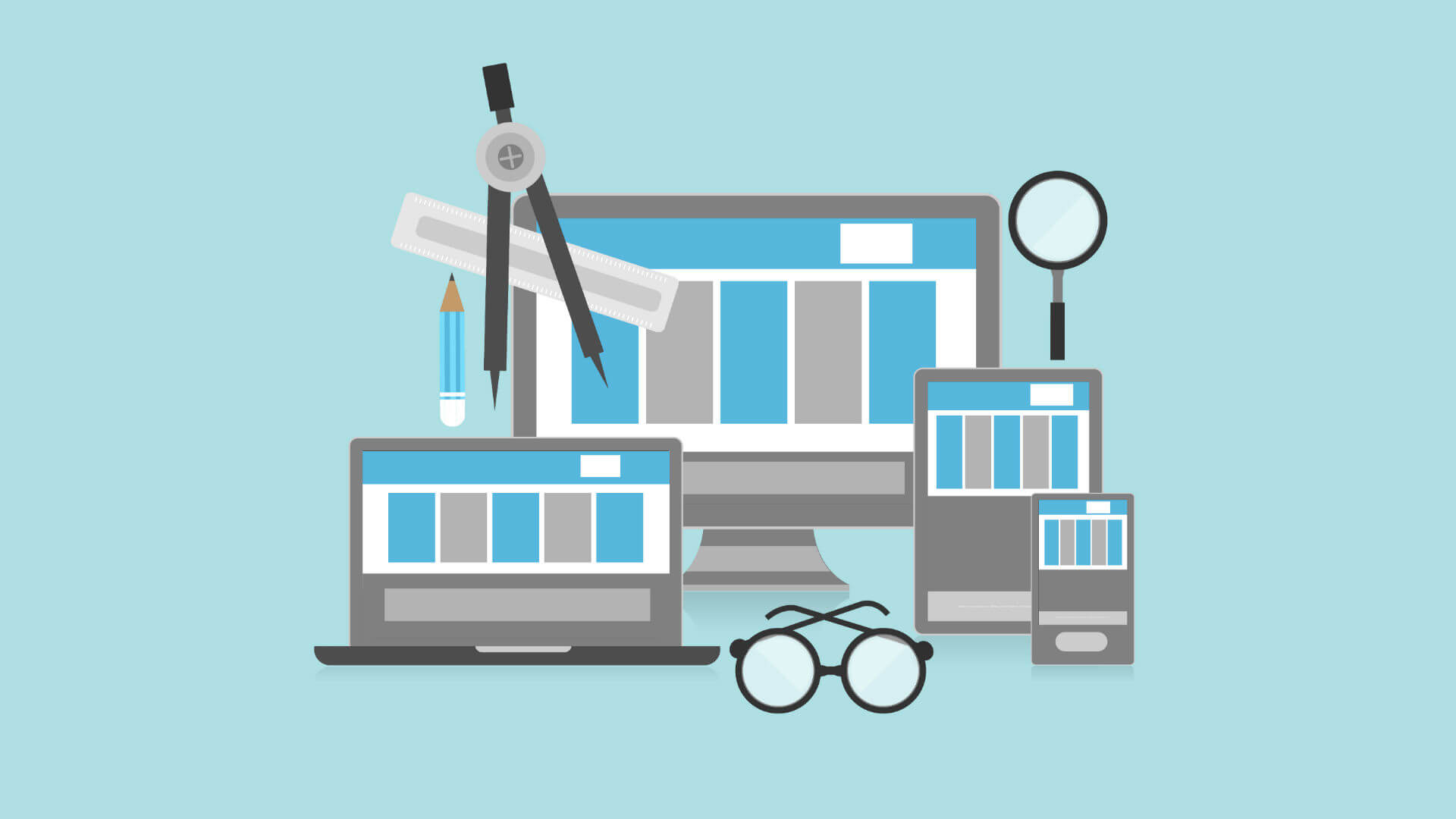 
The question of whether or not to utilize microsites is an interesting topic of discussion for SEO.

On the one hand, microsites allow organizations to segment information and focus a site clearly on one topic. For instance, it’s not uncommon for an organization or association that hosts conferences to have a separate conference-focused website for registration and information aside from the main organization website (as Search Engine Land does with the SMX conference site). Or, if you own several car dealerships, you may want or need to have a separate website for each dealership location.

There are definitely times when having separate sites makes sense from a brand perspective. But there are also several reasons you may want to reconsider splitting your website into multiple microsites. Following are some potential SEO issues that can result from implementing microsites.

Since the original Google algorithm patent, inbound links have been an important ranking factor. So, how can they be affected by microsites?

With a single site, there are more inbound links pointed to the one domain, as opposed to splitting those links across multiple domains. In this scenario, ultimately the single site works better for SEO.

It’s tough to really know what Google’s perceived authority for a site on a particular subject is. But what we do know is that Google values and looks for content along a similar vein as part of determining authority.

For example, if I have a blog and write almost exclusively about cats, but then one day have a random post about traveling to Paris, it can be assumed that Google would likely see my website as an authority on cats before it would consider my site an authority on Paris.

In this case, the Paris content and the cat content are very different — not even related to one another. The audiences may even be different. So, if I were planning to add more Paris content, it might make sense to have two different blogs: one that is a travel blog about Paris and a separate one about cats. Each can become its own authority on its own subject.

But what if the topic is closely related? For example, let’s say that I have a blog that features posts about cat nutrition and dog nutrition. The site could be considered by Google authoritative as a resource for overall pet nutrition because these are similar topics. In a case like this one, I wouldn’t recommend necessarily splitting the site into two separate sites because the categories/topics are related and can still likely be an authority in Google’s view.

Let’s say your organization owns several dental offices, each with its own website. One of the office websites posts a blog post about tips for good dental health, and you’d like to share that post on the other offices’ website blogs. Great! Unfortunately, it’s easy to accidentally create duplicate content this way, especially if the webmasters for those office websites aren’t coordinating efforts well.

If you choose to use multiple sites, be diligent in using the canonical tag when sharing content between your websites to ensure that the content creator gets full SEO credit and that the other sites don’t inadvertently create duplicate content.

While technically, you can track traffic across multiple domains, it’s less than ideal and can be complicated to set up in Google Analytics. I have a client that has annual charity events, and each event is hosted on its own specific event domain rather than on the main charity website.

When a visitor navigated from the main charity website to the event microsite, source data for that visitor became “referral” rather than the source that brought the visitor to the charity site originally, such as Google.

As Google Webmaster Trend Analyst John Mueller recently mentioned, and as SEO expert Jennifer Slegg reported, maintenance can be a major problem when you have many smaller websites. If you have two different sites, that means two different XML sitemaps to maintain. It means ensuring that two separate sites are mobile-friendly and optimized for page load speed. Having two separate sites can mean a lot of extra maintenance that is avoided with just one website.

Having multiple websites also introduces greater potential for errors. For example, let’s say you want to add Google Tag Manager (GTM) to each site. First, you may need to create separate GTM accounts and then create the specific containers for each site. Then, you’ll have to add the correct GTM code to each of the sites in the correct location. The more sites you have, the more likely you might accidentally introduce an error.

Janet Miller is the President and CEO of Marketing Mojo. She regularly blogs on a variety of search engine marketing topics, often focusing on technical solutions. You can find her on Twitter @janetdmiller.