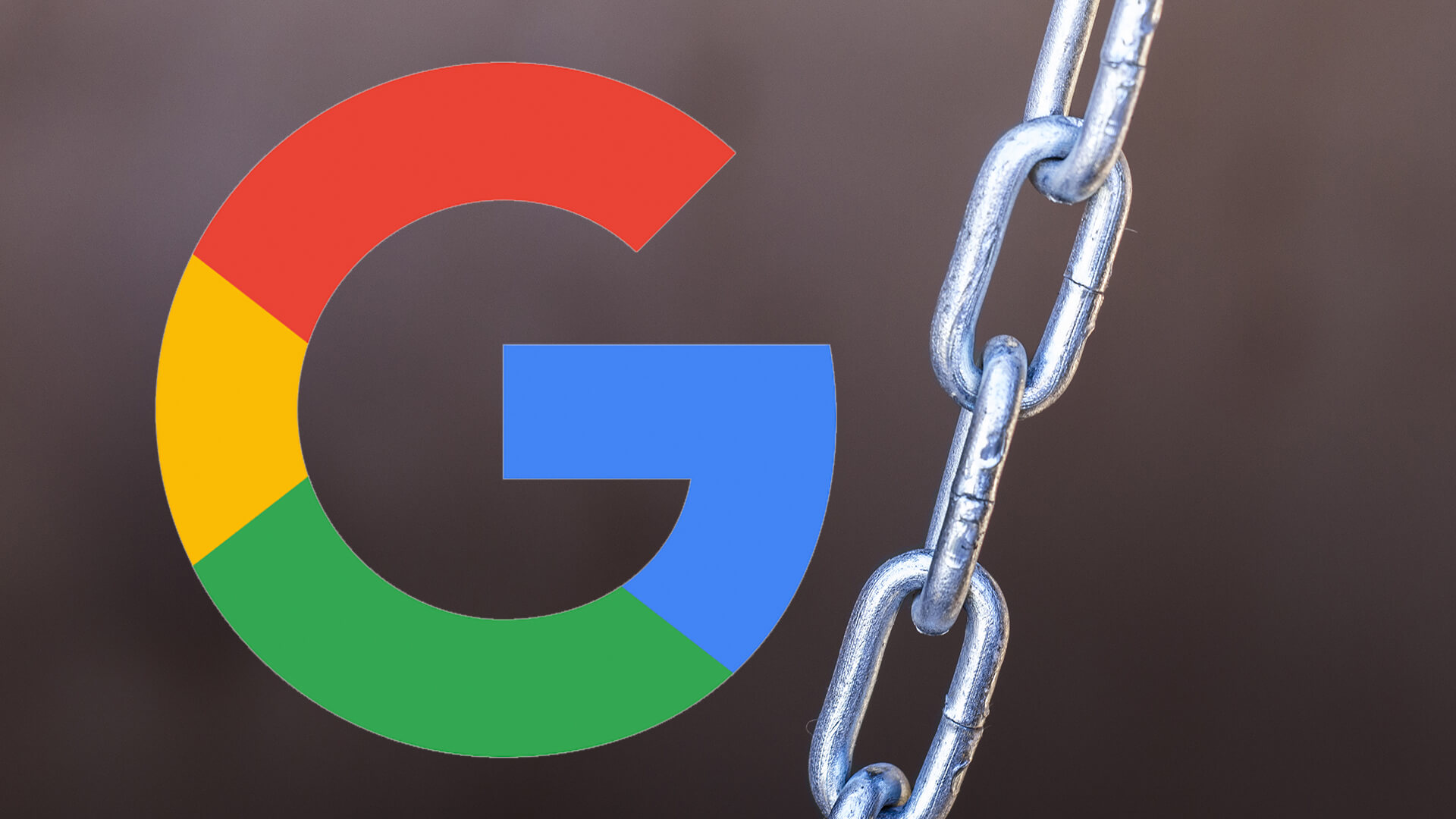 
Google’s news Tuesday that it is treating nofollow as a “hint” for ranking rather than a directive to ignore a link, and the introduction rel="sponsored"rel="ugc" reactions and questions from SEOs about next steps and the impact of the change to a nearly 15-year-old link attribute.

It’s useful if you want a choice to be more granular. You didn’t have that before. Now you do. If you want it.

As Google Search Liaison Danny Sullivan stated in a tweet Tuesday, the announcement expands the options for site owners and SEOs to specify the nature of a link beyond the nofollow. The additional sponsored and attributes are aimed at giving Google more granular signals about the nature of link content.

As a point of clarification, Google’s Gary Illyes tweeted that nofollow in meta robots will also be treated as a “hint,” but there are no ugc or sponsored robot meta tags. He also stated that he’ll be updating the official documentation to explicitly reflect this.

There is no real benefit for the sites that implement these new attributes instead of nofollow, other than organizational classification if it’s helpful. That has some viewing it through a lens of skepticism.

I want to believe this. It’s just that I don’t recall Google ever coming out with anything that did not have a direct benefit, or apparent hopeful benefit for Google’s own internal goals.

“Massive impact” whether you adopt or not

Drawing the focus back to that the key change nofollow now a ranking “hint,” not a directive, Sullivan tweeted, “As Gary says, that’s very helpful to our systems that impact *lots* of people. The new attributes are a minor aspect.”

That was in reference to Illyes earlier tweet that the treatment of nofollow could have a “massive impact on the .”

This has the potential to have a massive impact on the end user. While SEOs implement the nofollow, the outcomes of it trickle down to ranking, which directly affects end users.

It can be hard to reconcile hearing that the change could mean significant improvements in search results for users while also being told that most sites won’t see any ranking from the new treatment.

According to the announcement, these changes have already taken effect (save nofollow used as a crawling and indexing “hint,” which goes into effect March 2020). “In most cases, the move to a hint model won’t change the nature of how we treat such links,” Sullivan and Illyes wrote in the announcement. “We’ll generally treat them as we did with before and not consider them for ranking purposes.”

Who benefits from the new attributes?

Implementing the more sponsoredugc attributes is optional, and Google clearly stated there is no need for SEOs to go back and update any existing . So will site owners adopt the new attributes if they don’t have to?

But if no one is clear on the incentive to implement….they won’t.

As Sullivan has stated, the purpose of them is to provide options to help it classify these kinds of links more clearly. The nuances Google looks at nofollowsponsored ugc won’t have an impact on your own site and the new attributes are voluntary to implement. “If you do want to help us understand the web better, implement them. If you don’t want to, don’t,” tweeted Illyes.

Making the new attributes voluntary means you don’t have to bang down IT’s door, but it could also mean the change request may fall to the bottom of the priority list for a lot of companies and never get implemented. As consultant Kristine Schachinger expressed in the tweet below, even the slightest SEO change can be hard to get implemented.

Do you really think we are going to get dev teams to start doing this, or content teams? We can hardly get them to write a title or description? What happens if we just ignore this? Seriously asking since no one is going to do this.

Google seems very clearly fine with that. At this stage, the actual work involved should be minimal. If your dev teams can’t implement a code change to incorporate or sponsored attributes for several more sprints, or quarters (and you’ve been implementing when appropriate), you don’t have to fret.

For WordPress sites, Yoast SEO plugin founder and Chief Product Officer Joost de Valk said Tuesday that support will be coming in the next release.

“It’s quite easy,” said de Valk. If other vendors follow suit, it could speed up adoption of the new attributes.

An opportunity for manipulation?

Now nofollow a “hint,” some are also concerned about spammers that might want to test out whether their tactics have a new lease on life.

I’m sure this is well tested and has prob been live for like a year now without anyone noticing. It’s one of those things you prob should of not announced though – it’s going to create a plague of comment spam for blog owners now because ‘hey, nofollow links might work’.

Google says this shouldn’t spur spammers because most links will still be ignored just as before, whether they use the , or sponsored attributes. Further, given that one of the stated reasons Google made the change to consider a “hint” is to be able to better understand link schemes, this spam tactic could be than before.

This change should not have you overhauling your strategy. If you publish sponsored content or host forums or comments on your site, consider implementing the new attributes when you are able to make a code change. If you can’t or just don’t want to, there’s no harm in that either.

“On the surface, this only benefits Google,” Chris Silver Smith, president of Argent Media, commented via Facebook. “But, if you read between the lines, ‘hints’ mean a passing of PageRank or equivalent values. They’re already using Nofollowed links in some cases. They just want it easier to choose between links to use now in more cases.”

George Nguyen is an Associate Editor at Third Door Media. His background is in content marketing, journalism, and storytelling.
GooglesMattersnofollowSEOSEOs