SEO – WeWork looking to sell or spin out acquisitions, including SEO firm Conductor 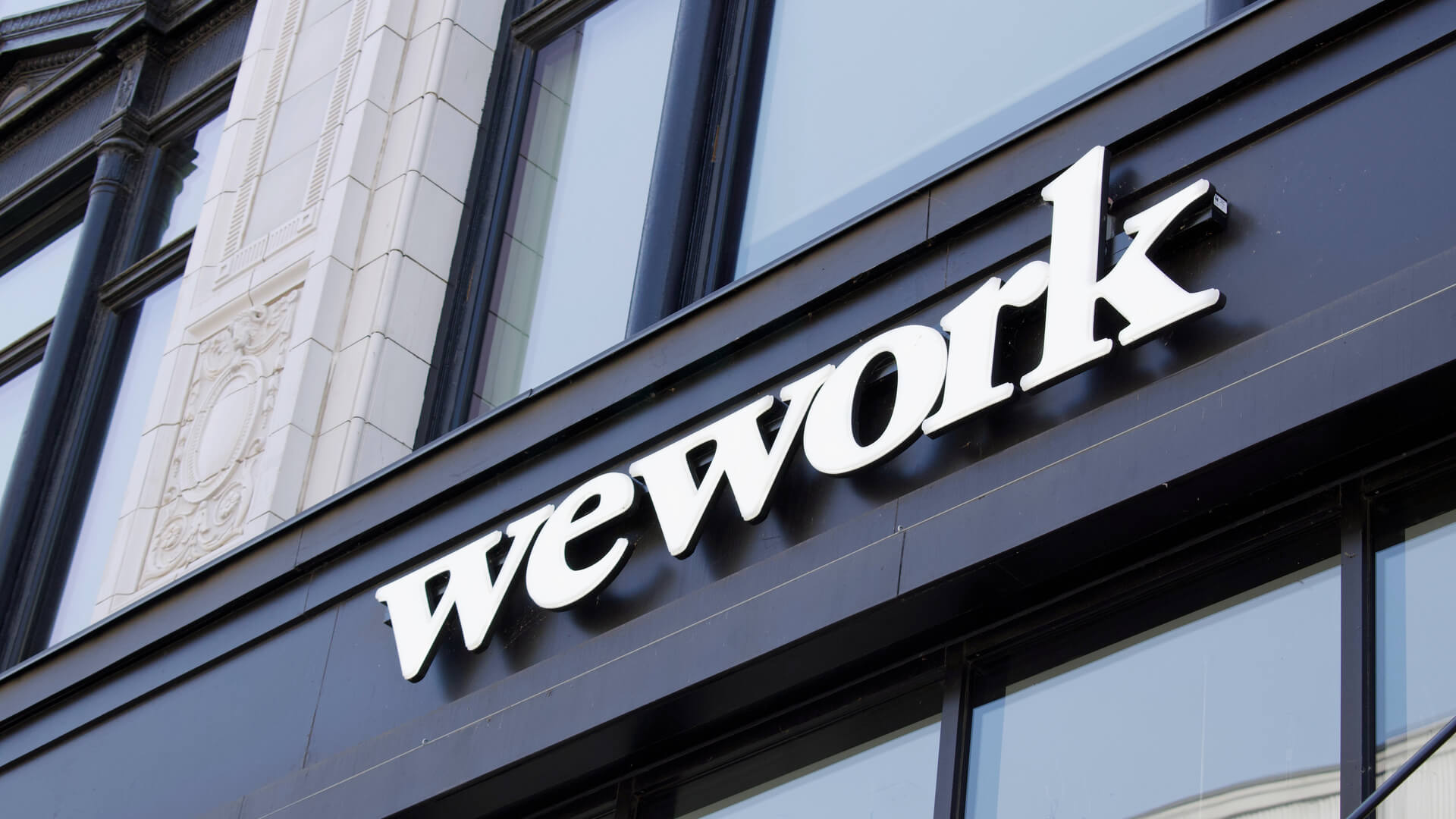 
WeWork bought SEO firm Conductor in March of 2018 for roughly $126 million in cash and stock and an undisclosed earn out. Following the real-estate company’s mismanaged IPO filing, The Information has reported that Conductor (and two other WeWork acquisitions) are now up for sale.

The businesses reportedly up for sale, in addition to Conductor, are Managed by Q and Meetup. The total spent to acquire the three firms was a combined $500 million in cash and stock. Overall, WeWork has acquired 21 firms, with the bulk of those concentrated in the past three years.

Sale to be completed by Q1. According to the report WeWork “has received tentative expressions of interest from potential buyers for the firms.” The company hopes to complete the process by early 2020. But it’s also possible one or more of the companies could be spun out “with new private investors” instead of being sold.

I spoke with a source familiar with the process who said that the Conductor sale has been in the works “for awhile” and that a deal could soon be done that represents a “very positive outcome” for the business, its customers and employees.

Why we should care. Conductor has reportedly been growing since the WeWork acquisition last year. And while the proposed sale might look, at a glance, like a disaster for Conductor, it could actually turn out to be a much better fate than remaining within the troubled real-estate management company.

Greg Sterling is a Contributing Editor at Search Engine Land. He writes about the connections between digital and offline commerce. He previously held leadership roles at LSA, The Kelsey Group and TechTV. Follow him Twitter or find him on LinkedIn.
acquisitionsConductorfirmincludingSellSEOspinWeWork