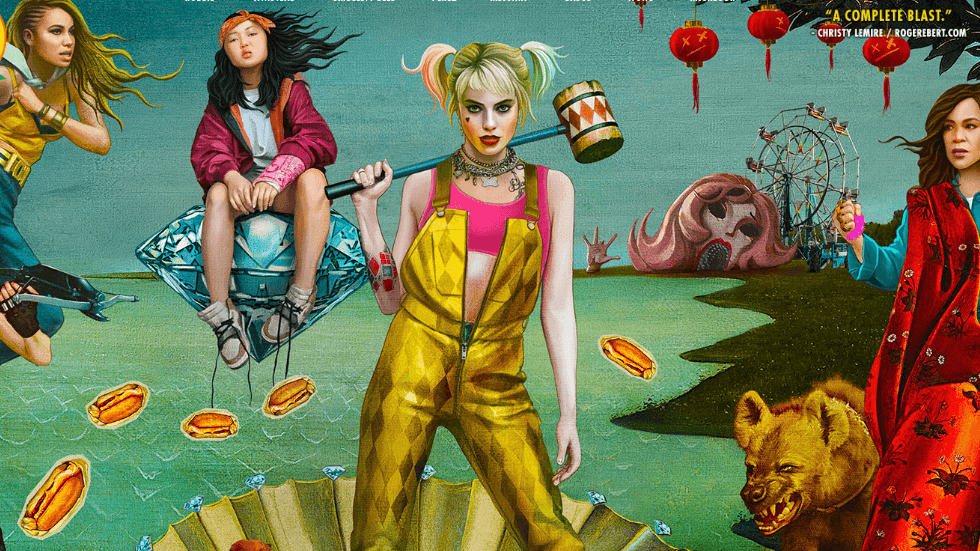 
Warner Bros. has renamed the recently released film Birds of Prey (and the Fantabulous Emancipation of One Harley Quinn) to simply Harley Quinn: Birds of Prey. The reason? To make it easier for moviegoers to find tickets online, the company told The Verge Tuesday. The new title frontloads “Harley Quinn”, the main character’s name, instead of burying it at the end.

The name change is a reminder of the important role search can play in brand marketing strategies — even those of big studio releases. The quick name change came in an attempt to recover from what was a disappointing opening weekend. As we know, though, search doesn’t always move quickly and once something gets published, it can be very difficult to edit it.

A Google search for “Harley Quinn” still shows the movie title as “Birds of Prey.” Warner Bros. also hasn’t updated the title of the trailer posted on YouTube that’s linked to from the knowledge panel. Many movie theaters also have not updated the title on their websites.

Branding heavily influences what users click on — more than half of searchers said they only click on brands they know within the search results, according to a recent survey by Ignite Visibility. Search intent is another important consideration. The film’s original title, which uses a common phrase and buries the leading character’s name, failed to fully capitalize on branding and may not have matched user intent.

Whether it’s a page title or a film name, marketers need to evaluate intent and the influence branding can have before they publish.

George Nguyen is an Associate Editor at Third Door Media. His background is in content marketing, journalism, and storytelling.
BrosHarleymovieQuinnrenamedSEOWarner