SEO – Virtual environment optimization (VEO): The next evolution of SEO? 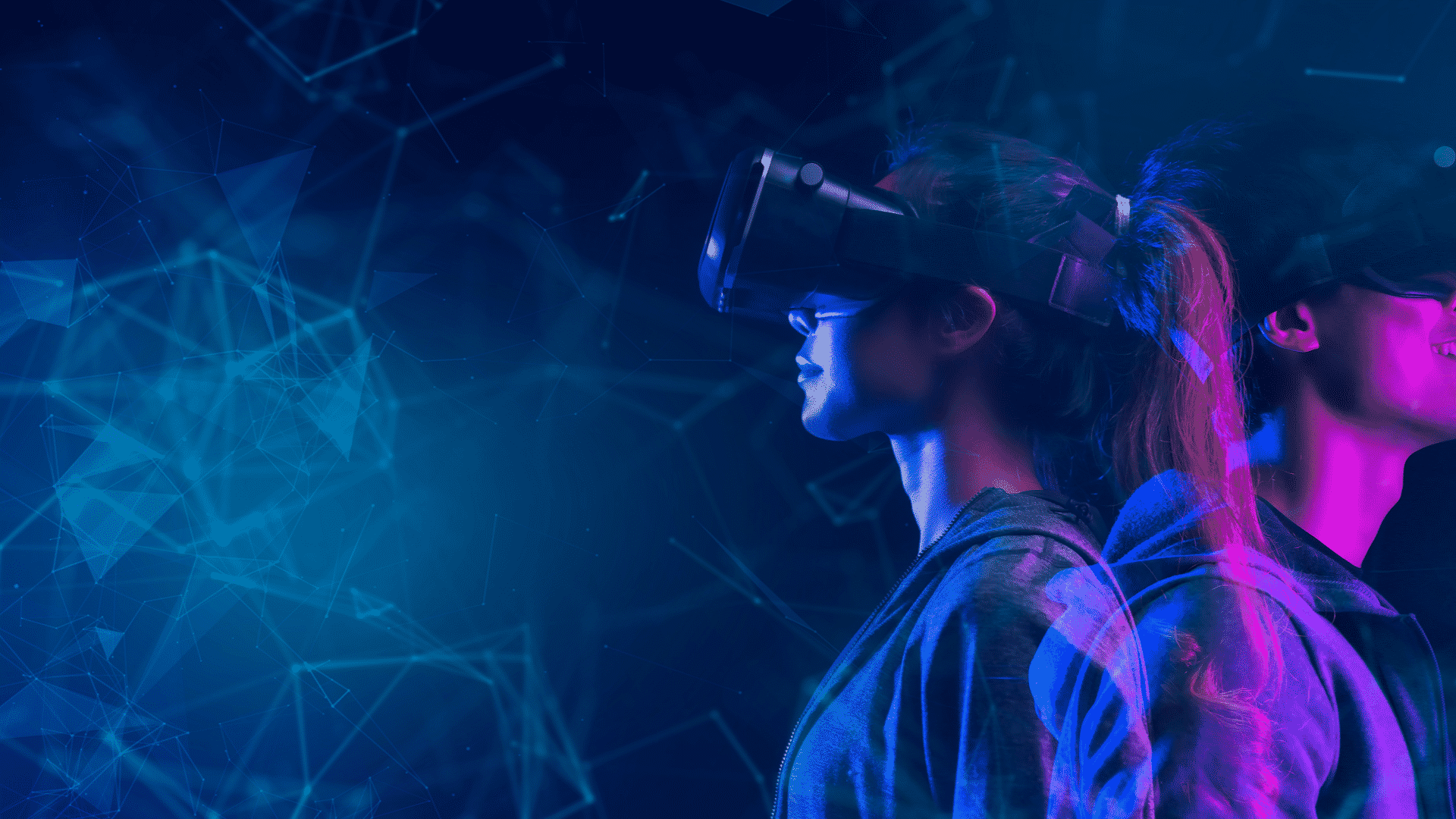 
Reality is no longer limited to what you see in front of you. We now have alternative realities, including virtual and augmented.

These technological advances are making big changes in the world around us. It is important to have a full understanding of these concepts, as well as how to use them for the future of marketing and e-commerce.

Virtual and augmented reality are now surpassing the use of entertainment and also heading in the direction of businesses. Trends based on age, time and the pandemic are all leading toward a completely online commerce field.

Could we at some point eventually leave behind the era of SEO and enter a new state with new terms and theories?

What is virtual reality?

Display technology allows for an immersive, virtual experience compared to traditional user interfaces. When virtual reality is applied, users are transported into a three-dimensional world where they can interact with a 3D environment.

The most recognizable component of virtual reality is the head-mounted displays (HMD). Popular companies that are already applying virtual reality to their products include HTC Vive, Oculus Rift and PlayStation VR (PSVR).

Virtual reality can be broken down into three main sectors:

Augmented reality (AR) is the use of technology to enhance what users see in the real world, with a digital overlay that incorporates artificial objects. Augmented reality is able to combine elements of both the physical and digital world or adds digital elements to a live view.

2016 hit mobile phone app, “Pokemon Go” is a prime example of augmented reality. Users could walk around in the real world and search for Pokemon characters that would appear first on their phone screens, and then in the real space in front of them.

Put simply, here’s the main difference between VR and AR:

What about the metaverse?

In broad terms, the metaverse will combine virtual and augmented reality to create a world that continues to exist even while you aren’t playing. It will be a realistic, online sphere where users can go to hang out with friends, attend work meetings and even buy and sell products.

In the idealistic version of the metaverse, the virtual items will be interoperable and allow you to take items from one platform to another.

Some people may argue that the metaverse has already existed for some time, specifically in video games. For example, “World of Warcraft” already allows the players to buy and sell goods. “Fortnite” has the option of virtual experiences, such as a generated concert or user-created exhibit.

As it is still a work in progress, there is still some speculation on what exactly the metaverse will be and look like. However, it is apparent that the product has shaped new building blocks for the technological world.

For instance, there will soon be the ability to host hundreds of people in one single server, which could likely go up to thousands or even millions. There are also motion-tracking tools, which can be used to follow the users’ movements in real-time. The metaverse will not only have a huge impact on entertainment and social aspects but on marketing as well.

Where we stand with virtual reality

It’s true that virtual reality has not yet lived up to its full potential, even acting as an unfulfilled promise over the years.

Solutions are needed to overcome obstacles in VR, including:

However, statistics show that virtual reality is on the rise, in both popularity and demand.

Beyond recreation and at-home entertainment, virtual reality is being used in the following fields:

SEO and marketing in virtual reality: Staying on top of trends

“As technology is evolving so rapidly, it is important that companies incorporate new technologies into their business to help keep up with the times,” said Cas Paton, MD of Onbuy.com

There are many indicators pointing to the future of shopping going fully online. As the audience gets younger, the urge to avoid stores is greater.

Based on an OnBuy.com survey, 53% of those between the ages of 25-34 would rather shop online than go into a physical store. One of the reasons for this is to avoid talking with the staff while inside the shop. In addition, 61% of millennials claim to find it more efficient to speak with a retailer via text or online chat.

There has been a huge shift into e-commerce, as online stores become the showrooms for customers to try out a product, and the physical store acts as an experience center, rather than just a place to buy a product.

Generation Z (Gen Z) refers to the group of people who were born in the late 1990s into the early 2000s. Gen Z is a unique, new breed of consumers. Growing up in a world full of technology has affected the way that young people view their shopping experience. It is assumed that this generation will have a huge impact on the way people shop in the future.

According to studies, Gen Z has no loyalty to brands and wants to consistently change their style and appearance to keep up with current trends. This can make it difficult for brands to earn their trust; however, it does leave room for other opportunities.

Instagram has taken advantage of the fast-paced shopping among the youth, with one of their latest features including the linking of brand’s sites directly in a posted picture.

The Coronavirus pandemic has also had a huge impact on the shopping industry. When the world was in lockdown, it was impossible to go into physical stores to purchase goods.

However, this created a massive increase in online shopping. In fact, Amazon’s revenue soared with a 40% increase during the COVID lockdown.

Considering all the above factors, it is clear that the ways of physical shopping are a thing of the past.

Consumers now seek quicker, more efficient ways to buy their products. With the use of advanced technology, people of all ages can buy whatever they want at the touch of their fingertips.

Virtual and augmented reality have already begun making a huge impact in a variety of fields. Why shouldn’t we assume the next area of domination would be in shopping and e-commerce?

If it’s an immersive, online experience that shoppers want, then it seems like VR and AR are the answer for the future.

Current examples of virtual and augmented reality used in marketing include Nike’s VR world experience to try on clothing and shoes, and IKEA’s “The Place” app which allows shoppers to use AR to place furniture in their homes.

Imagine buying a new outfit from your favorite store, or shopping for your weekly groceries from the comfort of your home. While cell phone apps can already assist in buying products online, the opportunity that VR has to offer for online shopping can exceed any current shopping experience we currently see today.

There is clearly no sign of technology slowing down, and it is the responsibility of marketers to stay on top of the future of VR commerce.

Search engine optimization (SEO) has been a huge part of marking and commerce in the last few years, but the future of virtual reality commerce could bring a new term into existence: virtual environment optimization (VEO).

Mindy Weinstein, founder and CEO of Market Mindshift, believes virtual reality is here to stay, and as SEO, we need to adapt and be prepared to market within this new environment:

“The metaverse’s growth is inevitable and it is something that we should start taking into account now,” Weinstein said. “For instance, given that the metaverse is a visual environment, we should ensure that optimized images are included in our SEO content strategies. Also, the metaverse is already set up for audio, so it is not a big leap of imagination that some type of voice search option will be developed. Therefore, I believe that as the metaverse evolves, voice search needs to be top of mind for digital marketers.” 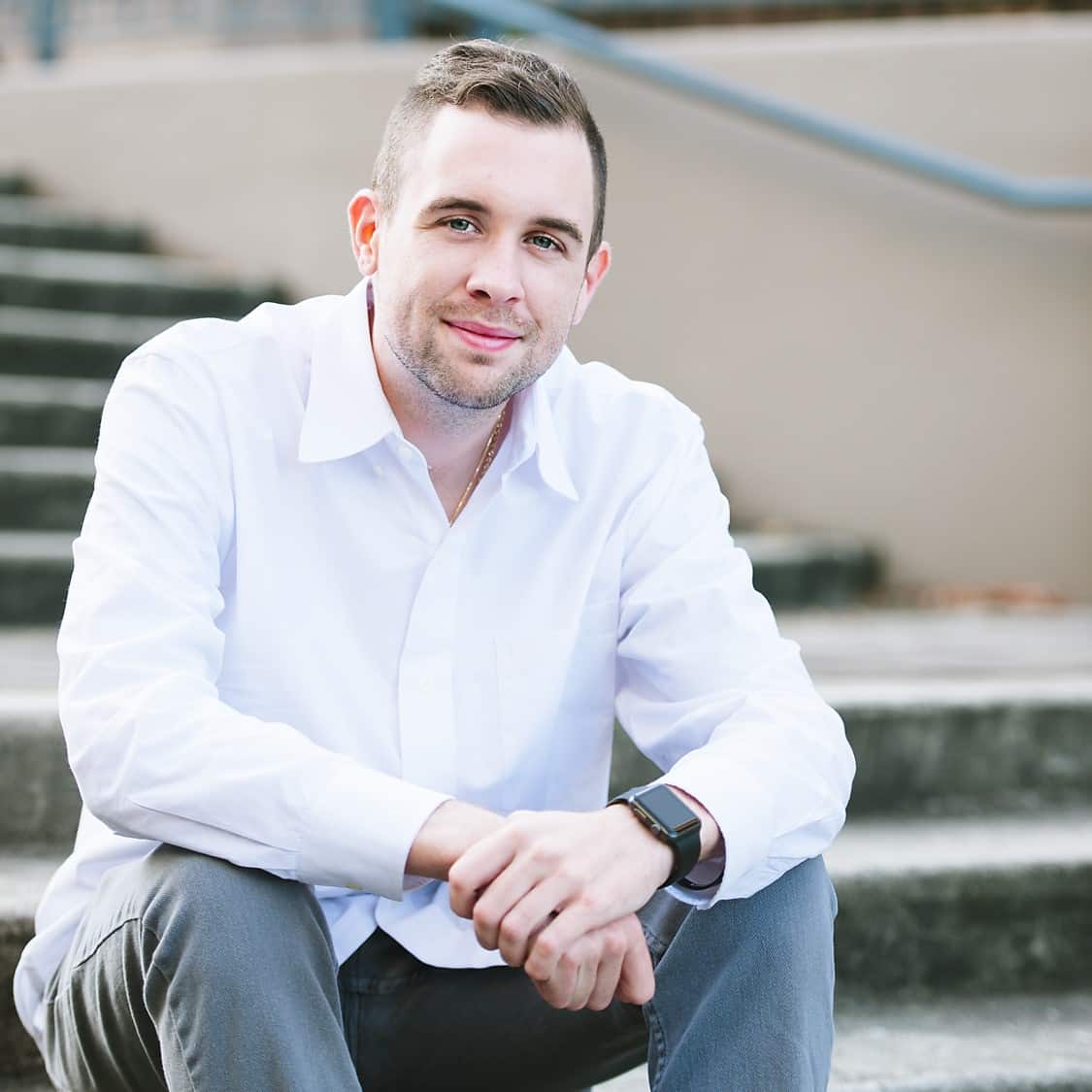 Taylor Kurtz was born and raised in Tampa, Florida. Taylor then moved to Tallahassee to attend Florida State University, where he obtained his bachelor’s degree in sports management and his MBA. Taylor focuses exclusively on SEO and owns/operates Crush the Rankings, an award-winning digital marketing agency that focuses on high-quality Search Engine Optimization and website development. Taylor is also a Business Professor at the local community college in Fort Collins, CO and speaks around the country, discussing SEO at various digital marketing summits.
environmentevolutionoptimizationSEOVEOvirtual