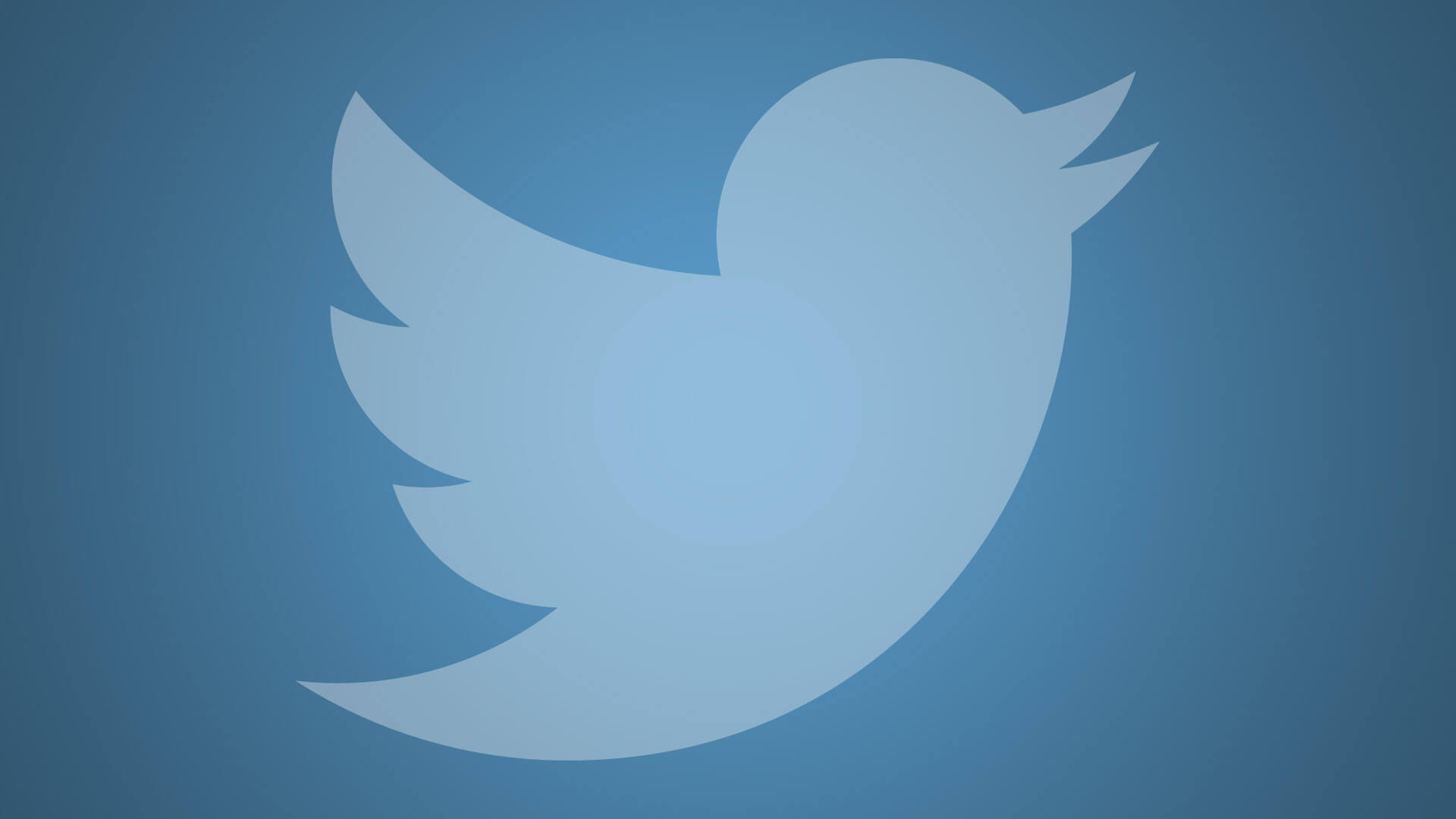 
Twitter has started linking to Accelerated Mobile Pages (AMPs) from its native Android and iOS apps, shifting more traffic away from standard mobile web pages and giving publishers another reason to pay attention to how their AMPs display and perform.

Twitter hasn’t made any public announcements about the change since Google I/O in May, and it’s unclear whether the rollout is complete. But the switch is apparent in the Twitter apps if you know where to look — and in publishers’ referral analytics.

This graph shows the growth in Twitter traffic to AMP content among the national and local news publishers using Relay Media, Inc.’s AMP converter. (Disclosure: Relay Media is my employer.) Twitter referrals grew from less than 1 percent of AMP sessions in December 2016 to more than 12 percent at the end of June, when Twitter expanded AMP links from its mobile web app to its Android and iOS apps.

Overall, Relay Media has seen non-Google sourced traffic grow from from about 4 percent of AMP sessions in December 2016 to 20% in June. That traffic is additive; total AMP sessions including Google sessions also grew significantly over the period.

Linking to a publisher’s AMPs instead of standard web pages isn’t something Twitter (or any other referrer) needs cooperation or even permission from the publisher to do. Any referrer can find the AMP URL in the source code of a standard web page and choose to display the AMP for a cleaner, faster experience, while the AMP itself remains fully intact (including the publisher’s ads and analytics).

Twitter’s use of AMP is mostly transparent to users. Twitter is linking to the publisher-hosted AMP instead of the Google-hosted version; the domain displayed in Twitter’s viewer should look very similar to the publisher’s standard URL (as opposed to the more complicated AMP URLs on Google’s CDN).

If a publisher is producing high-quality AMPs, the only thing users should notice is fast, smooth page load. For example, here’s a standard local news article (left) and the AMP version rendered in Twitter’s Android app (right). Apart from a couple of small cosmetic differences, the feel and functionality are the same. 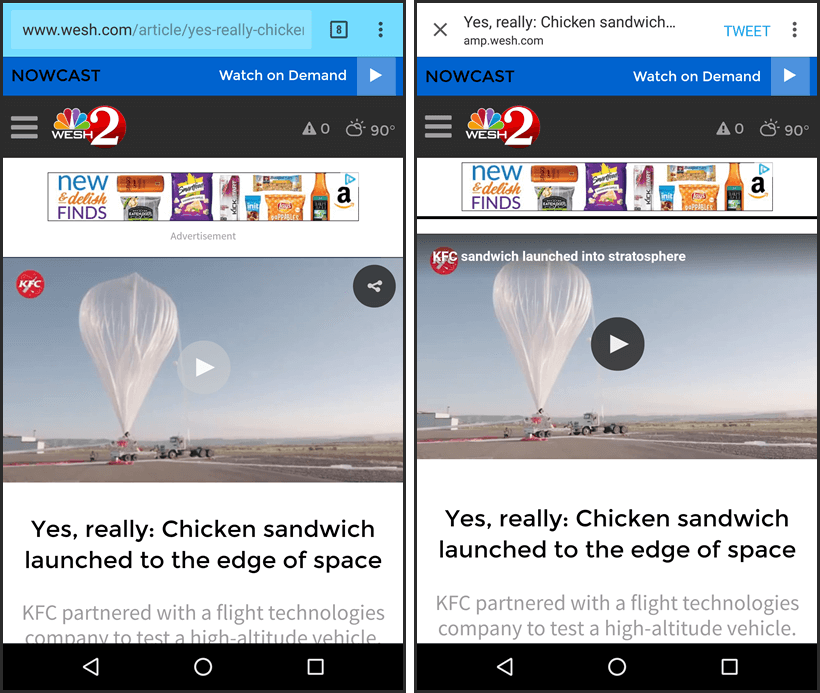 This is a good time for all AMP-enabled publishers to try the side-by-side test, focusing on engagement and business performance. Here are some specific things to check:

There’s no rule that AMPs must be identical to their standard versions. In fact, AMP is a great opportunity for publishers to declutter their pages and experiment with new and simplified layouts. But, if a publisher’s AMPs are missing revenue-critical elements, or if the content is incomplete, those gaps will become noticeable as more platforms and referrers adopt the practice of AMP linking.

The good news is that AMP is a universal distribution format which automatically works across platforms and environments (unlike proprietary formats such as Facebook Instant Articles), and the dividends of optimization will grow as AMP audience expands.