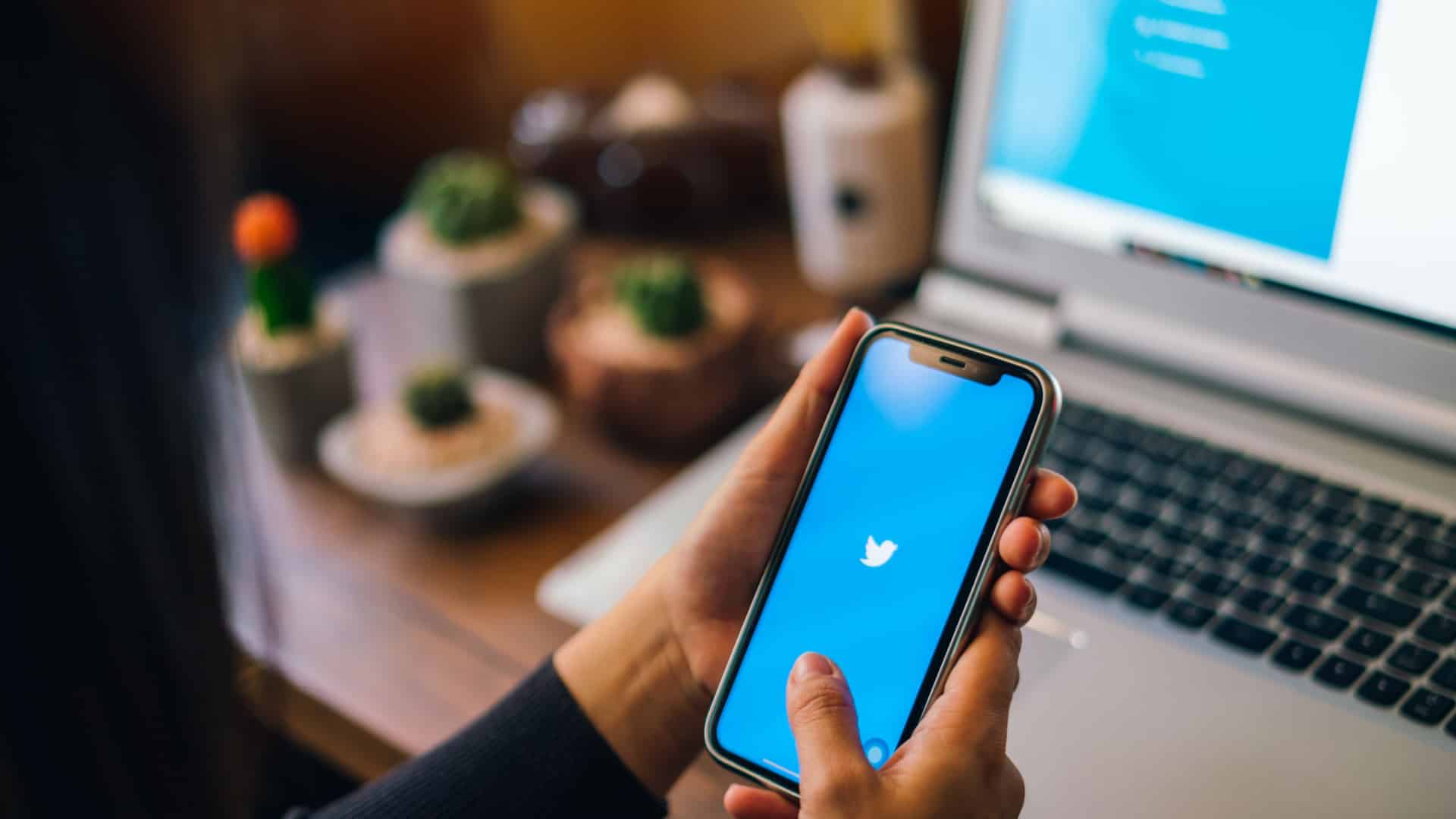 
Twitter has just launched new ad targeting options, including a new ‘Conversions’ objective they originally announced back in August.

The new ‘Conversions’ objective. Advertisers are now able to focus their ad campaigns on those users who are most likely to take specific actions.

Previously, Twitter advertisers were able to optimize campaigns to focus on clicks, site visits, and conversions. But now you can further optimize for page views, content views, add-to-cart, and purchases.

As I mentioned, the updates were announced in August but released just before Thanksgiving.

What Twitter says. “Website Conversions Optimization (WCO) is a major rebuild of our conversion goal that will improve the way advertisers reach customers who are most likely to convert on a lower-funnel website action (e.g. add-to-cart, purchase).”

So instead of just aiming to reach people who are likely to tap on your ad, you can expand that focus to reach users that are more likely to take next-step actions beyond that, like:

“Our user-level algorithms will then target with greater relevance, reaching people most likely to meet your specific goal – at 25% lower cost-per-conversion on average, per initial testing.”

Dynamic Product Ads. Dynamic Product Ads were initially launched in 2016 (a version at least). But this new update integrates a more privacy-focused approach, in order to optimize ad performance with potentially fewer signals.

Collection Ads. The Collection Ads format enables advertisers to share a primary hero image, along with smaller thumbnail images below it.

Twitter says, “The primary image remains static while people can browse through the thumbnails via horizontal scroll. When tapped, each image can drive consumers to a different landing page.”

Dig deeper. Read the full article on the Twitter blog.

Why we care. Yes, Twitter is still releasing new ad updates, despite cutting most of its staff. But it’s likely that these updates were almost completely finished anyway when Musk took over since they had been in development for months.

Advertisers who are still on Twitter should test the new ad features and options to gauge whether they’re valuable additions.