SEO – Twitter Circle: Limit who can view your tweets 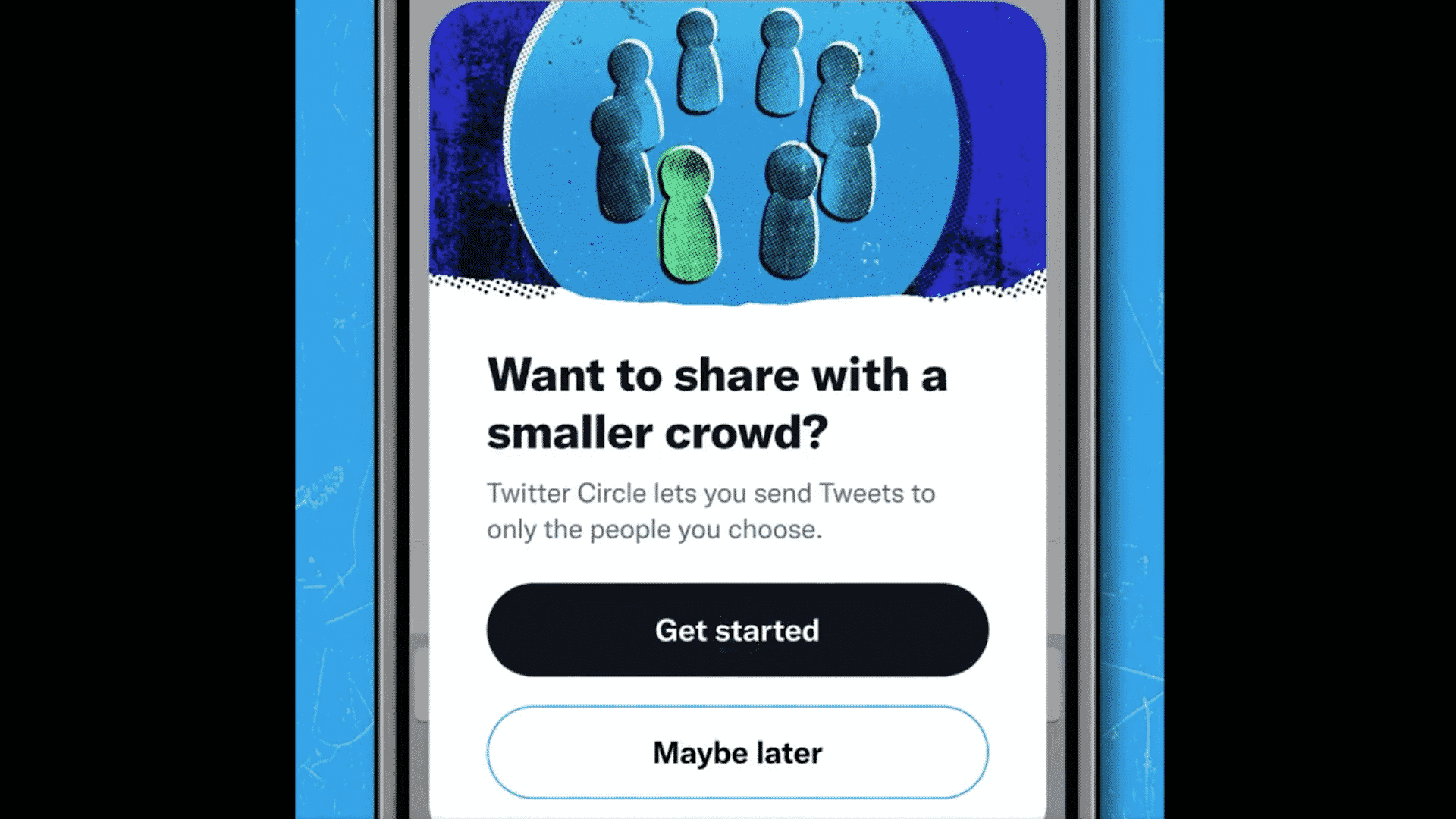 This new Twitter feature, which is now available for “some” Twitter users, lets you limit who can see your tweets. It can be up to 150 people.

While generally, the idea on Twitter is to reach as many people as possible, there are instances when you may not want this to happen.

What we know. Little so far, such as when this will roll out to more people. But here’s what we know about Twitter Circle so far:

If you reply to a tweet that someone sent to a Circle, other members of the Circle can see and react to your response.

Why we care. As responses to our poll on Elon Musk buying Twitter confirmed, marketers view Twitter as toxic. The word cesspool wouldn’t be unfair. I’ve heard from many people in the search industry that they don’t bother tweeting anymore for fear of being attacked. Many marketers have quit Twitter in recent months/years because of its toxic nature.

The ability to limit tweets could have some interesting use cases for brands and businesses (think: exclusive content), but it’s hardly a game-changer. Will it win back former users? Doubtful.

But if you’ve stuck with Twitter this long, and want to avoid some of the toxic elements that come with tweeting to everyone, you may find this to be a welcome feature.

Having Google+ flashbacks? If so, you aren’t alone. If you remember, a key feature of Google’s failed social network was Circles – the ability to drag and drop your contacts into various circles (e.g., family, friends, work).

You could then specify who saw the content you shared. So you could basically show entirely different content to different audiences – or the same content to everyone.

Sound like Facebook’s lists and groups? Exactly. Google+ Circles wasn’t even “new” then, other than in name.

Twitter Circle is basically just a slightly different form of the same function that is offered on other platforms (e.g., Close Friends on Instagram), as well as its own (protected tweets). And unlike with Google+, you only get one circle. 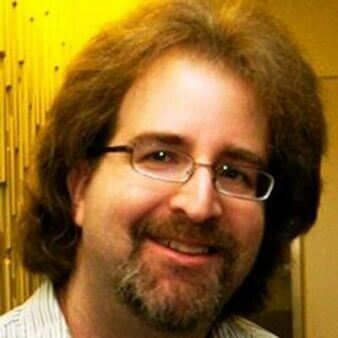