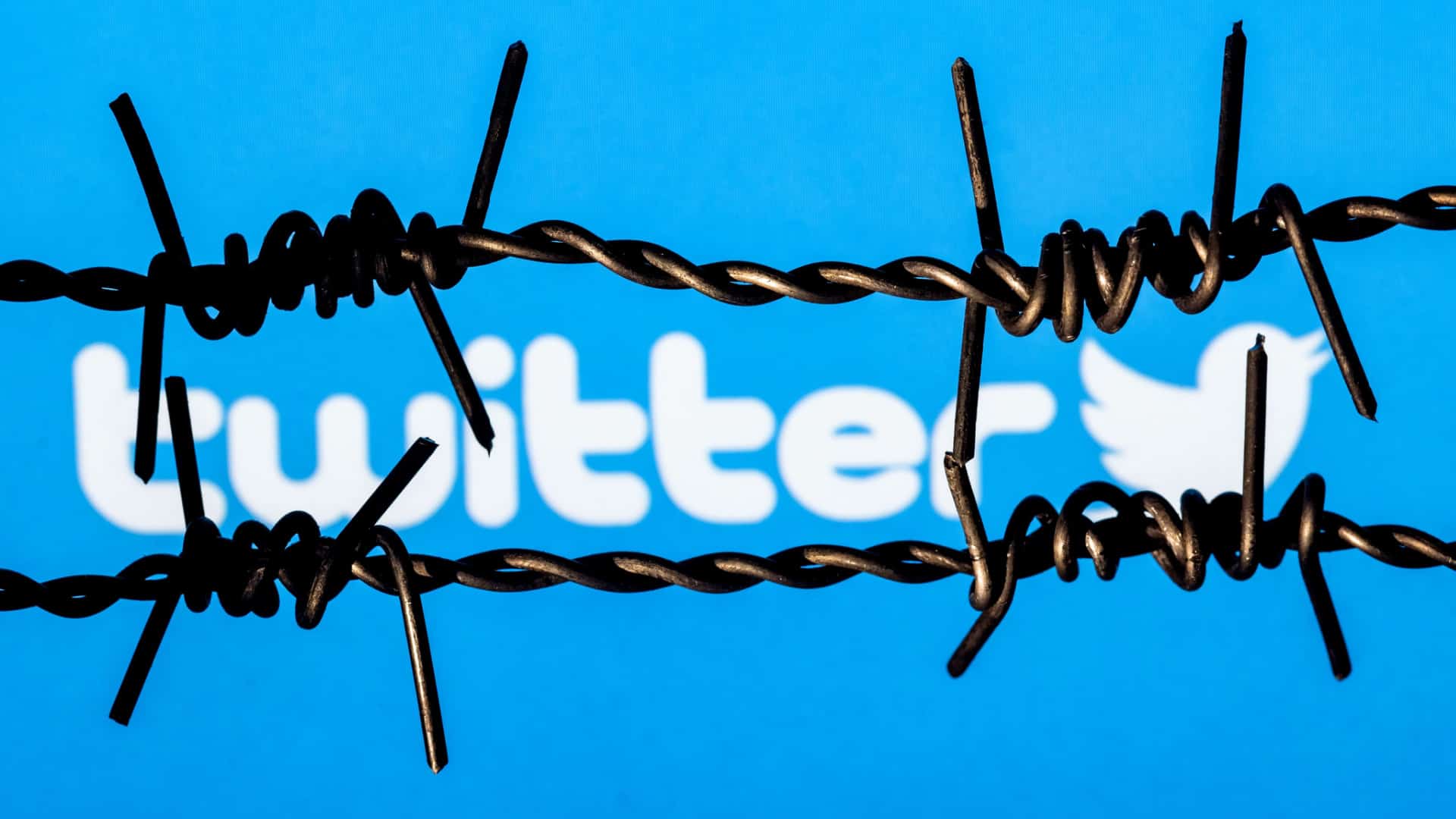 
Twitter has announced this week that there are now two different verification checkmarks you can have displayed on your profile. Then in response to one creator commenting that his “official” badge disappeared, Elon Musk announced, “I just killed it.”

Twitter product liaison Esther Crawford posted about the new feature, noting the distinction between TwitterBlue subscribers and the “Official” badge.

A day later, Marques Brownlee posted that his “official” badge which had been on his profile for about 12 hours, was now gone. Musk replied, “I just killed it.”

TwitterBlue. TwitterBlue subscribers ($8 a month), is an opt-in, paid subscription that offers a blue checkmark and access to select features. It does not include ID verification.

Official. This label is now reserved for government and commercial entities.

Not-at-all confusing. Before Musk’s announcement about killing the “Official” badge, users were left wondering what the point was of having two separate verifications. krellin grumpyman went on Twitter, saying “So… you’re just letting people buy blue checkmarks to feel special while continuing the previous verification system but making it way less obvious?”

So let’s get this straight. The original blue check mark (TwitterBlue) was meant to distinguish those profiles that pay $8 a month and have access to special features. While the new “Official” label is for profiles that meet Twitter’s ID verification process (the old TwitterBlue).

Why we care. The “Official” badge will now be reserved for government and commercial entities. And it looks like the original TwitterBlue checkmark will remain as-is. We’re just as confused as you are, but we’ll try to keep you updated as we lean more.