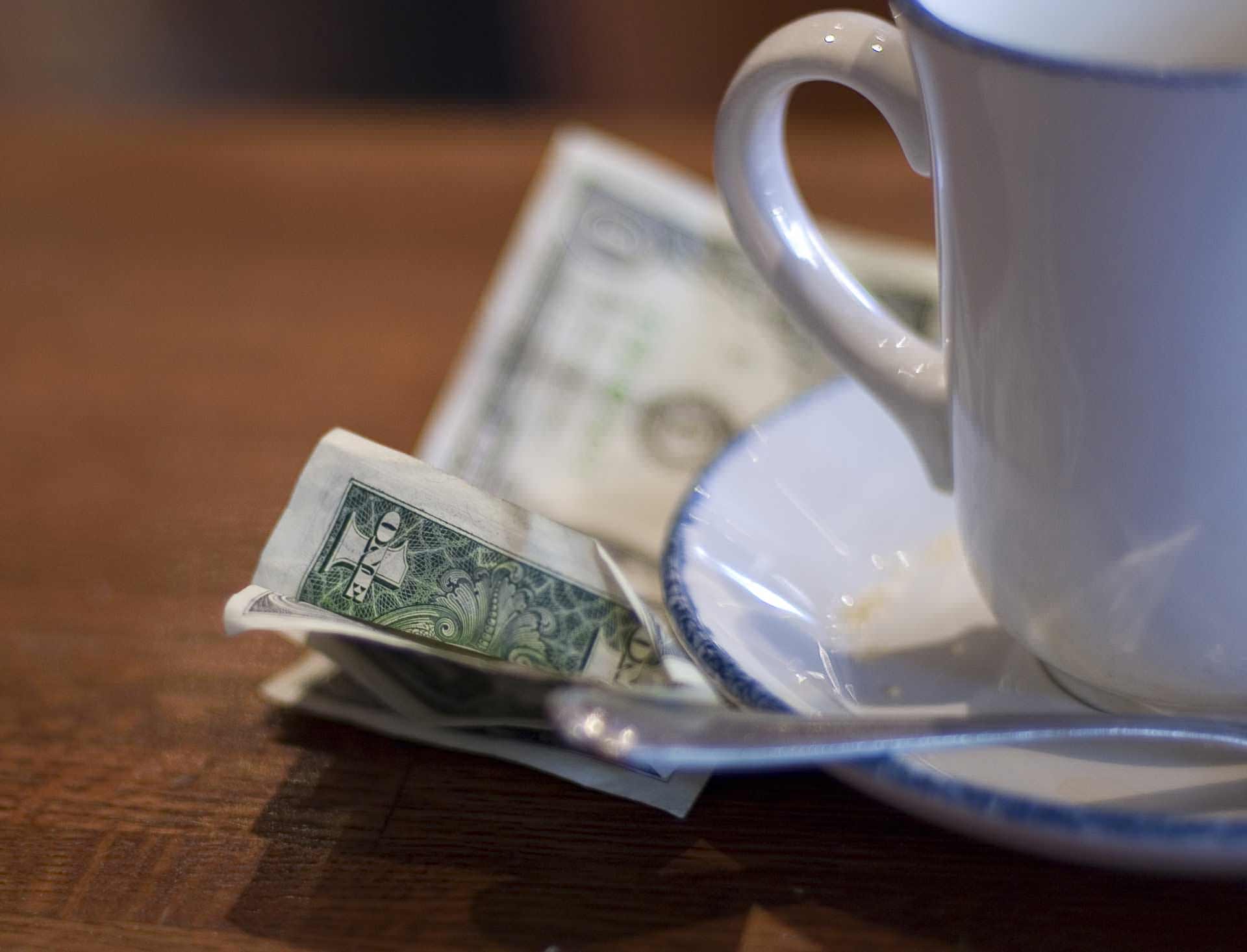 
SinglePlatform syndicates restaurant menus to various search and directory sites online, and is positioned as a listings management company. It was founded in 2010 and bought by ConstantContact in 2012, in a deal valued at roughly $100 million.

Yesterday it was sold to TripAdvisor — by Endurance International Group, which acquired ConstantContact for just over $1 billion in 2015 — for roughly half that amount.

Better home for SinglePlatform. The deal is good for TripAdvisor, which has been expanding its restaurant services and distribution capabilities. It’s also good for SinglePlatform, which will find a better product and cultural fit at TripAdvisor than at ConstantContact or its parent holding company Endurance International Group.

According to the TripAdvisor press release, SinglePlatform will enable the company to “expand its digital marketing suite for restaurants and soon offer valuable menu and listings management services to restaurant owners globally utilizing the knowledge and network of the SinglePlatform technology. In addition, TripAdvisor will be able to offer a more advanced menu integration to help diners searching on TripAdvisor for restaurants.”

More services for restaurants. TripAdvisor says it has roughly five million restaurants listed, some of which pay for ads and greater visibility or expanded listings. It will pitch menu syndication as an SEO/visibility offering to a substantial portion of that list.

Earlier this week, TripAdvisor subsidiary TheFork, a restaurant booking tool, acquired competitor Bookatable. The latter had been owned by The Michelin Guide. The two deals showcase an aggressive push into restaurant management and marketing services.

Why we should care. TripAdvisor is a public company ($4 billion market cap) that operates a range of lesser-known travel brands, including Bookingbuddy, Jetsetter, SeatGuru, Oyster and others, in addition to its flagship site. It competes with other travel companies but most directly with Yelp and Google — and especially Google.

Once the go-to destination for hotel reviews, TripAdvisor has seen its market leadership position erode as Google has beefed up travel capabilities and reviews. Indeed the entire travel sector is feeling similar pressure and being “commoditized.” These acquisitions are an effort to deepen relationships with restaurants and generate new revenues.