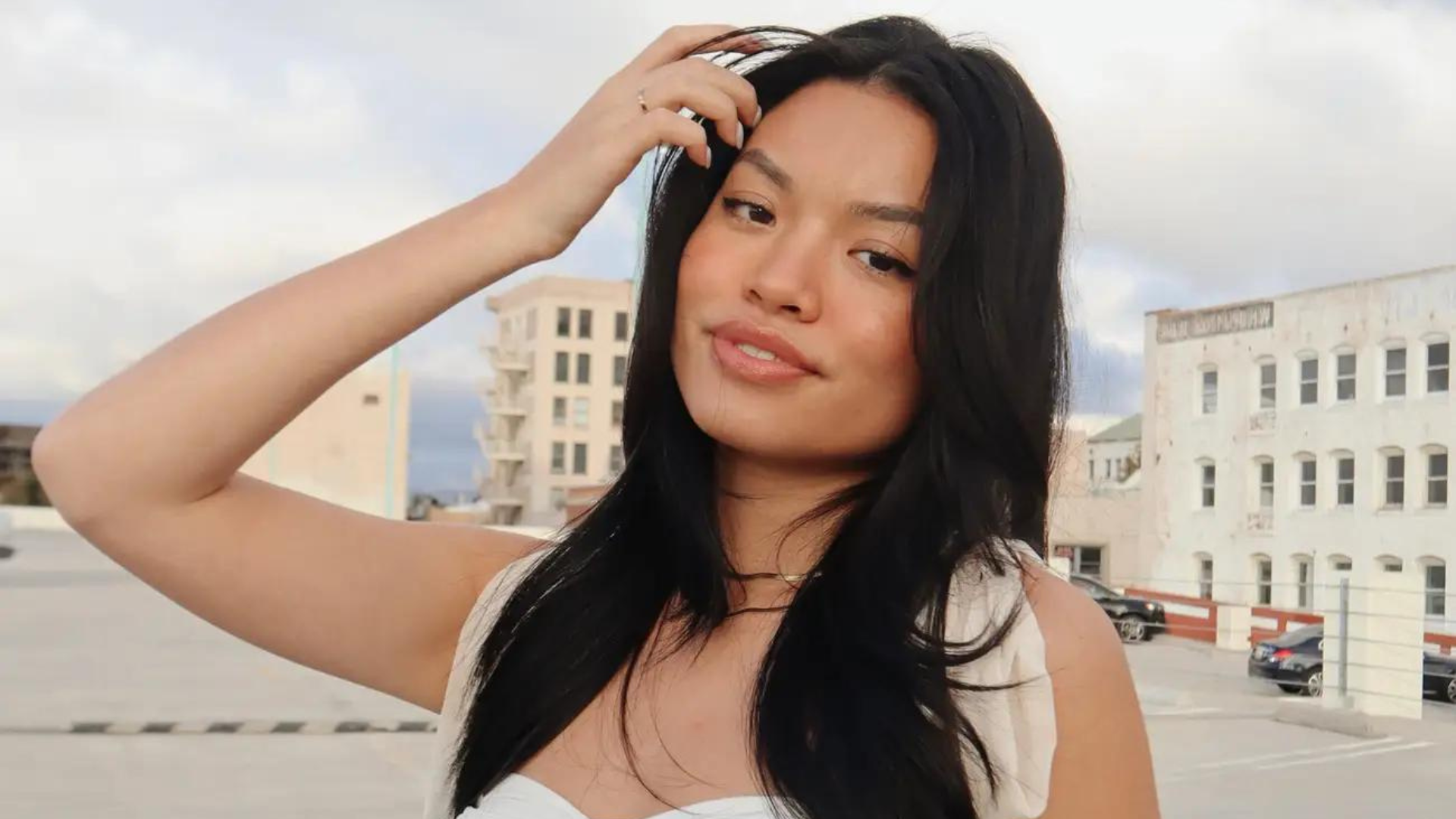 
Creators on TikTok, disappointed about how much they’re being paid from its Creator Fund, are leaving the platform claiming mental health blows and burnout.

A pattern of unhappy creators. There have been several creators that have criticized TikTok for low payouts since the platform pledged to pay out a total of $1 billion over a three-year period. In reality, creators like Hank Green claim they’re paid between $0.02 – $0.03 per one thousand video views. To put that into perspective, YouTube creators claim that they are paid roughly $1 per every one thousand views.

What’s the solution? Creators Trautwein and Yatsushiro have both suggested that TikTok needs to create a standardized payout program, much like how YouTube’s model works. This would make the TikTok Creator Fund a more competitive and secure program.

The YouTube model. Last year, YouTube’s CEO Susan Wojcicki wrote in a blog post that the company had shelled out $30 billion to creators between 2018 and 2021. “We can’t compare overall revenues for the two apps — TikTok is owned by a private company — but we do know that YouTube has roughly twice as many users as TikTok, not 30 times as many.”

According to Business Insider, Deanna Giulietti is a lifestyle creator with around 1.7 million followers on TikTok. Giuletti now creates content on both TikTok and Instagram Reels, which she uses to make money. The creator told Insider that she signs an average of 10 to 15 sponsored deals a month, depending on the time of the year, and last year she made $535,000 from brand deals alone, including $126,000 in November thanks to the holiday push.

TikTok’s claims. TikTok claims that they pay their creators based on a variety of factors including video views, engagement, the locations seen, and total participants in the Creator Fund. “Authenticity of a view” is also a considered factor, though there is no data on how that is calculated.

Why we care. TikTok’s claims that they want to be a source of consistent and reliable income for creators is laughable at best. We’re not saying that all creators participating in the Creator Fund are being underpaid, but the data isn’t telling us much otherwise. However, this could be good news for brands looking to hop on the influencer bandwagon, as the pool of creators looking for deals may be higher.