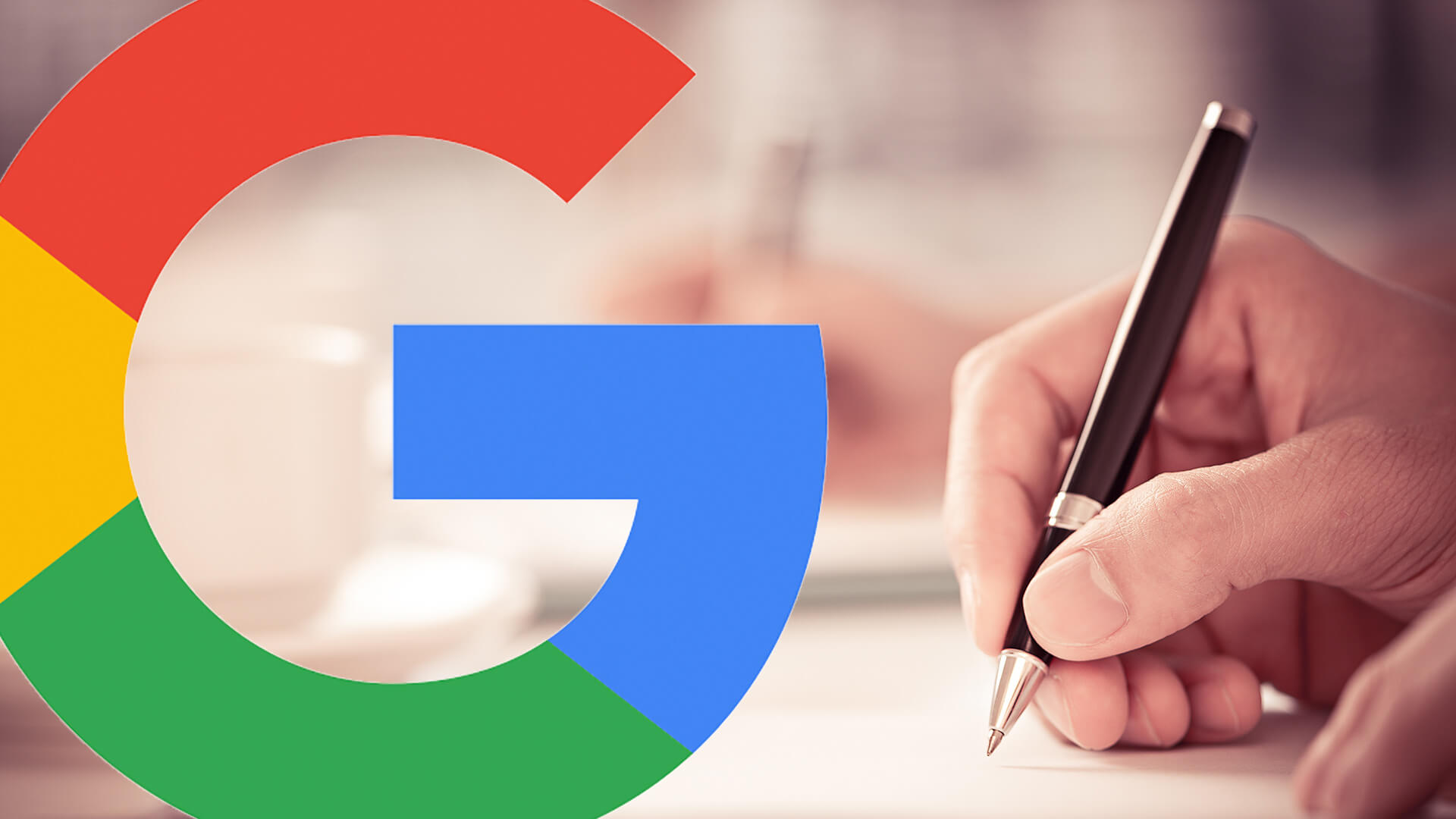 
With Google’s expanded text ads deadline upon us — as of January 31, advertisers will no longer be able to upload or edit standard text ads in AdWords — it’s time to get very serious about making the most of the new text ad format.

Maybe you have been putting off implementation, or maybe you have been experimenting with expanded text ads (ETAs) for months but haven’t been wowed by stellar click-through rates, yet. Don’t fret. We’ve got findings and advice that will hopefully provide some anxiety relief and motivation for paving your way with ETAs.

The big takeaway I got from talking to other search marketers about ETAs is not to get discouraged if your new ads aren’t outperforming your standard text ads (STAs) — you’re not alone.

Danny Ligh, search strategist for Adobe Document Cloud says, “Like a lot of advertisers, our ETAs are not performing better than normal text Ads.” But Ligh says, “Be patient and test different variations, specifically with messaging that worked in the past.”

Remember, it’s been 15 years of 25-35-35. As Frederick Vallaeys, former AdWords Evangelist and founder of Optmyzr put it, “Stating the super obvious, but ETAs won’t magically outperform legacy ads, so you’ll need to dedicate some time to cycle through a few rounds of A/B testing.”

In its analysis of 1.2 million ads, Optmyzr found the median CTR of an expanded text ad was 28 percent better than that for a legacy ad. In early testing, WordStream saw advertisers gain at least a 28 percent CTR bump.

Merkle, which has a client base that skews large retailer, says it has seen less impressive results so far, with ETAs generating lower CTRs than standard text ads at the top of the page. In an earlier analysis of non-brand versus brand ETAs, Merkle did see an overall CTR lift among non-brand ads across devices. Brand ETAs had lower CTR than standard text ads, however.

Maddie Carey, director of paid search at Point It, says she’s seen similar results for brand vs. non-brand ETAs on both Bing and Google. “Across a lot of different account spend levels and verticals, generally we are seeing that ETAs work best for non-brand where bidding environments more competitive, while performing the same or worse for brand. Most engine reps I’ve asked about it say they aren’t 100 percent sure as to why brand ETAs aren’t seeing as positive of results.”

If you haven’t started testing ETAs, and you’re managing updates for a lot of ads  Brad Geddes , founder of Adalysis and Certified Knowledge, suggests upgrading ads that can share a ‘common’ description at a time. “For instance, if you have grouped products by campaigns, do a campaign by campaign upgrade so that you can share the description among the ads in that campaign.”

And just because you can’t add new standard text ads to your account after the 31st, doesn’t mean you should remove the good ones you have, particularly if they continue to outperform your ETA tests. “Don’t discard existing text ads with high quality scores, conversion rates and CTR. They are still valuable to review, gather learnings, and utilize in the expanded ads,” said Uma Mange, search strategist for Adobe Document Cloud.

If you ask 10 people for ad testing tips, you won’t get the same answers across the board. And that’s a good thing. There’s no one recipe for success with ETAs, or any ad format for that matter.

“Don’t stress about using every available character of text,” advises Vallaeys. “In headlines we found that there isn’t much difference in CTR between longer and shorter ones. For the new longer description though, we see that longer ones outperform shorter ones. This is in line with Google’s own guidance that sometimes short headlines are all you need, especially when you have a well known brand.”

Carey cautions that Google sometimes shows a display URL in place of one of the headlines. “We had some clients where instead of at the end of headline text, display URLs were being placed at the front in some cases. The headline messaging wasn’t as well highlighted when reading left to right. It had a notable impact on CTR. We found that writing a longer Headline 2 seemed to be what worked to continue to draw searchers eyes across the entire headline text, but we’re still seeing lower CTR before/after on some keyword sets, which we believe is because of display URL placement.”

“Be patient and test different variations, specifically with messaging that worked in the past,” says Ligh. “Try testing larger words that had been too long to easily include in a STA headline. Numbers and research summaries tend to give the biggest boosts for our campaigns.”

And don’t forget automation still works in ETAs. “If you miss the ability to have mobile preferred ads, take advantage of the new if-functions in Ad Customizers,” says Vallaeys. “For example, add this to an ad to create a different version for mobile users: {=IF(device=mobile,text to insert):optional default text for non mobile}.”

When it comes to analyzing your tests, Geddes says, “Examine the differences in metrics by ad groups. You may have some where the description isn’t appropriate, in which case, you’ll want to customize those more. Ensure that you are using the character limits in your description as there’s a huge difference in metrics if you have more or less than 35 characters in the description.

A lot of great other great insights have been shared over the past months on implementing and testing ETAs on Search Engine Land. Be sure to check out:

Expanded Text Ads: Are they living up to the hype? by Laura Collins of Merkle|Periscopix

Expanded Text Ads: from quirks to testing methods & early results, what we know so far

The dust has settled on AdWords expanded text ads. What now? by Jason Puckett of AdBasis

So we have 45 more characters in AdWords text ads… Now what? by Pauline Jakober of Group Twenty Seven