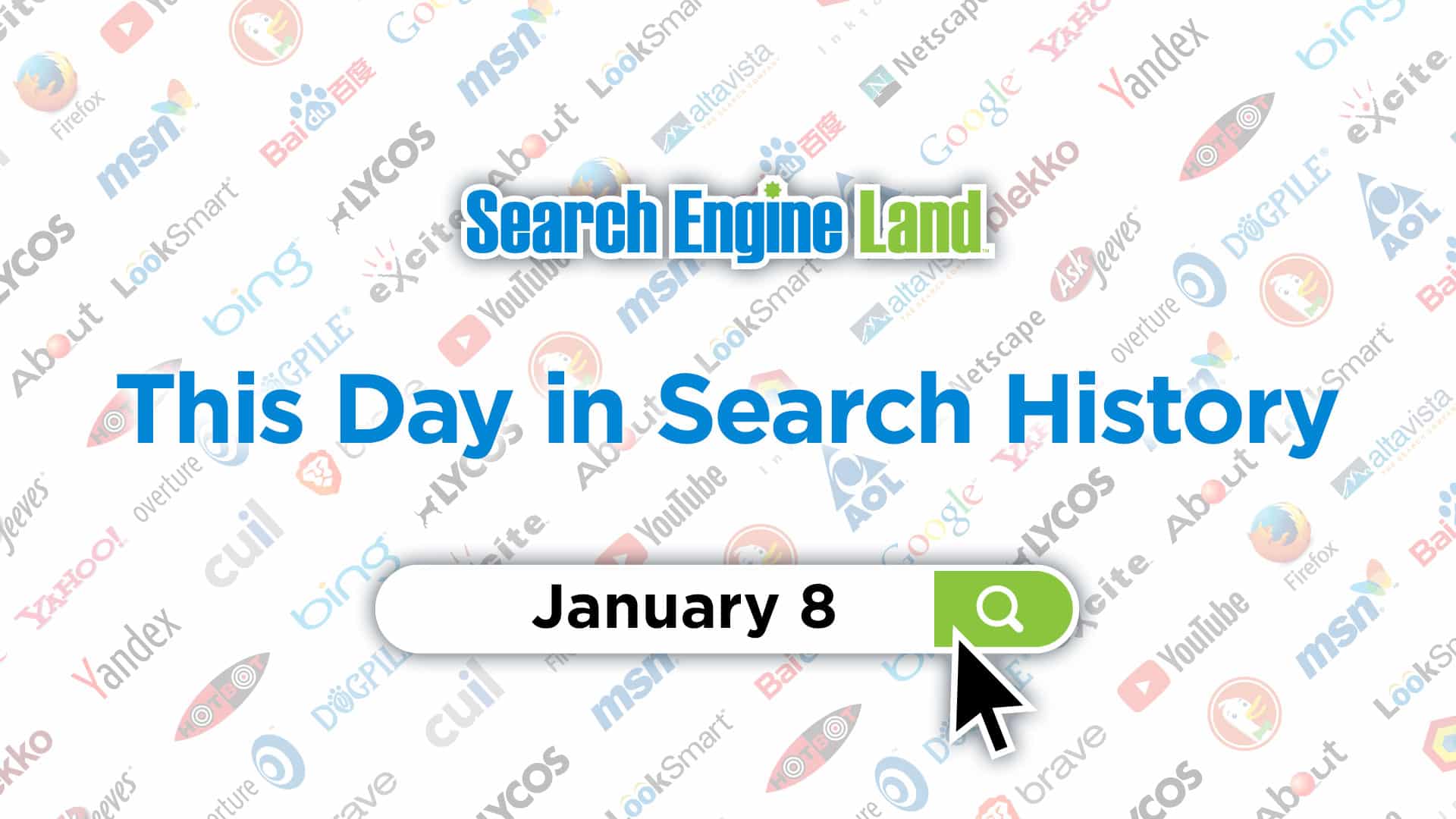 In 2020, Frédéric Dubut of Bing told us: “Keyword research are probably going to become slowly obsolete and you’ll need to switch to intent research as a practice.”

So, is keyword research obsolete yet? In 2023, there definitely has been a significant shift in the way SEOs think about user intent, or the search intent behind a query. But keyword research is still far from obsolete.

Read all about it in Google’s John Mueller on intent research vs keyword research for 2020.

Halting campaigns shouldn’t be your only brand safety precaution

2021: How advertisers responded to the storming of the Capitol and the cases for and against pausing ads in times of disruption.

2020: Search engines continue to get better at understanding intent and rely less on keywords. But Mueller wouldn’t go as far as to say keyword research practices will or should go away anytime soon.

2020: John Mueller said that the Google team goes through reconsideration requests in batches, so sometimes it can feel like there is a backlog.

With Bing Pages, brands can manage their profiles across Microsoft products, including Bing Search

2020: In this installment of Barry Schwartz’s vlog series, he chatted with Dean about making good quality videos, the nofollow link attribute change and more.

2019: if you have hundreds or thousands of pages, removing URLs one by one can be time-consuming. What tocan you do? Use temporary sitemaps, according to John Mueller.

2019: Google was working hard to make the Assistant (and by extension, Home) a transactional platform.

Machine vs. man: What really matters for SEO success

2019: Lily Ray on changes to how sites are evaluated, dealing with traffic drops due to algorithm changes, Google’s search quality rater guidelines and more.

2018: Verified users in Google Search Console were about to get access the new Search Performance, Index Coverage, AMP status and Job posting reports.

2018: An investigation revealed an ongoing issue with middlemen bidding on the terms and receiving large kickbacks from the private centers where the searchers were ultimately referred to – a practice called “patient brokering.”

It’s Google Home vs. Amazon Alexa at CES in the battle for the voice ecosystem

2018: Google and Amazon both announced new device partnerships; the Google Assistant would be on new “smart display” devices, more TVs, speakers and in cars.

2018: Google said it was making a change to stop displaying Google URLs, instead of the publisher URLs, in search results served from the AMP cache.

2015: Some users were missing their Google Now cards, which they rely on to see if there will be traffic on the way to work, how cold it may be or other useful information for their day.

2015: Google moved the Reach and Frequency report out of the Dimensions tab to the Campaigns tab.

2015: Google France added the “Je Suis Charlie” (“I am Charlie”) badge on its homepage, honoring the lives lost during the Charlie Hebdo massacre in Paris, France.

2014: CEO Marissa Mayer introduced the new news app at CES. Summly was acquired by Yahoo in March 2013 for an estimated $30 million.

Google’s Matt Cutts On Publishers With Duplicate Content: Use The Canonical Tag

2014: In How should I address a small duplicate content issue?, Cutts said to use the rel=canonical tag to help consolidate the PageRank of the stories and avoid any issues with Google.

2014: IgnitionOne released its fourth quarter Digital Marketing Report, showing that the paid search market in the US continued to grow.

2013: The URL shown under the definition previously wasn’t clickable. Instead, the only way to click through to the source of the definition was to use the smaller Source link at the bottom of the box.

2013: “As Product Marketing Manager within the search growth team, you will be responsible to developing plans, creatives, campaigns and programs to increase the number of user’s signed in.”

Google, Mobile Search And The Paradox Of Competition

2013: How much does Google figure into the “future of search,” whose advances will largely be determined by mobile and non-traditional devices? That was a hard question to answer.

2011: The Year Google & Bing Took Away From SEOs & Publishers

2012: Danny Sullivan called 2011 “alarming.” Why? Because after years of moving forward, the search engines took a big step back, withholding both linking and keyword data.

2011: A huge collection of trends, predictions and resolutions on paid search, SEO, local/mobile and more.

2010: Several articles speculated about or discussed ads on Google Maps (PC and mobile).

Yahoo To Keep BOSS In Microsoft Deal, May Charge In Future

2010: Some of the results would be powered by Yahoo, while the search results in BOSS (Build your Own Search Service – a Yahoo Developer Network initiative to provide an open search web services platform) would be powered from Microsoft Bing.

A Year Later, Yahoo’s CEO Gives Herself A B-Minus

2010: Said Yahoo CEO Carol Bartz: “It was a little tougher internally than I think I had anticipated, I did move fast, but this is a big job.”

Where’s AP In Google News? Apparently In Limbo, As Contract Running Out

2010: Associated Press stories – hosted by Google itself — were no longer appearing in Google News. Google had not added any new AP content since Dec. 24.

Submit Your Google Spam Suggestions For 2009

2009: An annual tradition, Matt Cutts of Google’s Search Quality team asked for feedback on things Google should work on in relation to search spam.

Are PPC Budgets Increasing Or Decreasing In These Recessionary Times?

2009: Timeframe gave advertisers a new budgeting method that automatically adjusted the daily budget based on traffic to reach a set dollar budget as per the calendar month.

Google SMS Search Is Down … For The Count?

2009: Police tracked the girl’s cell phone with GPS and then confirmed her whereabouts in Virginia, using StreetView.

2008:  Microsoft got a market-leading enterprise search company and a world-class web crawler (not to mention some of the smartest engineering talent in search).

2008: Matsushita Electric Industrial, the company behind Panasonic, said the TVs would enable users to browse and watch YouTube videos from their TVs.

2008: Search appeared to be a piece of the overall approach but not the core here; community and trusted content sources are emphasized.

2008: Sony announced a deal to provide Google’s YouTube five-minute clips of some of their most popular TV shows, including “Married With Children” and “Newsradio.”

2007: That time when Matt Cutts’s Wikipedia’s page almost got deleted.

2007: A U.S. District Court ruled that the use of keyword-triggered ads and keyword metatags using trademarked terms cannot confuse consumers if the resulting ads/search results don’t display a competitor’s trademarks.

2007: While second to Google in Web search, the company was hoping it could lead the market for mobile search and associated advertising with a new offering tailored for use on handsets.

2007: Why were advertisers cutting their PPC ad spend significantly in 2007? Because many of the keyword prices have resulted in advertisers being priced out of profitability.