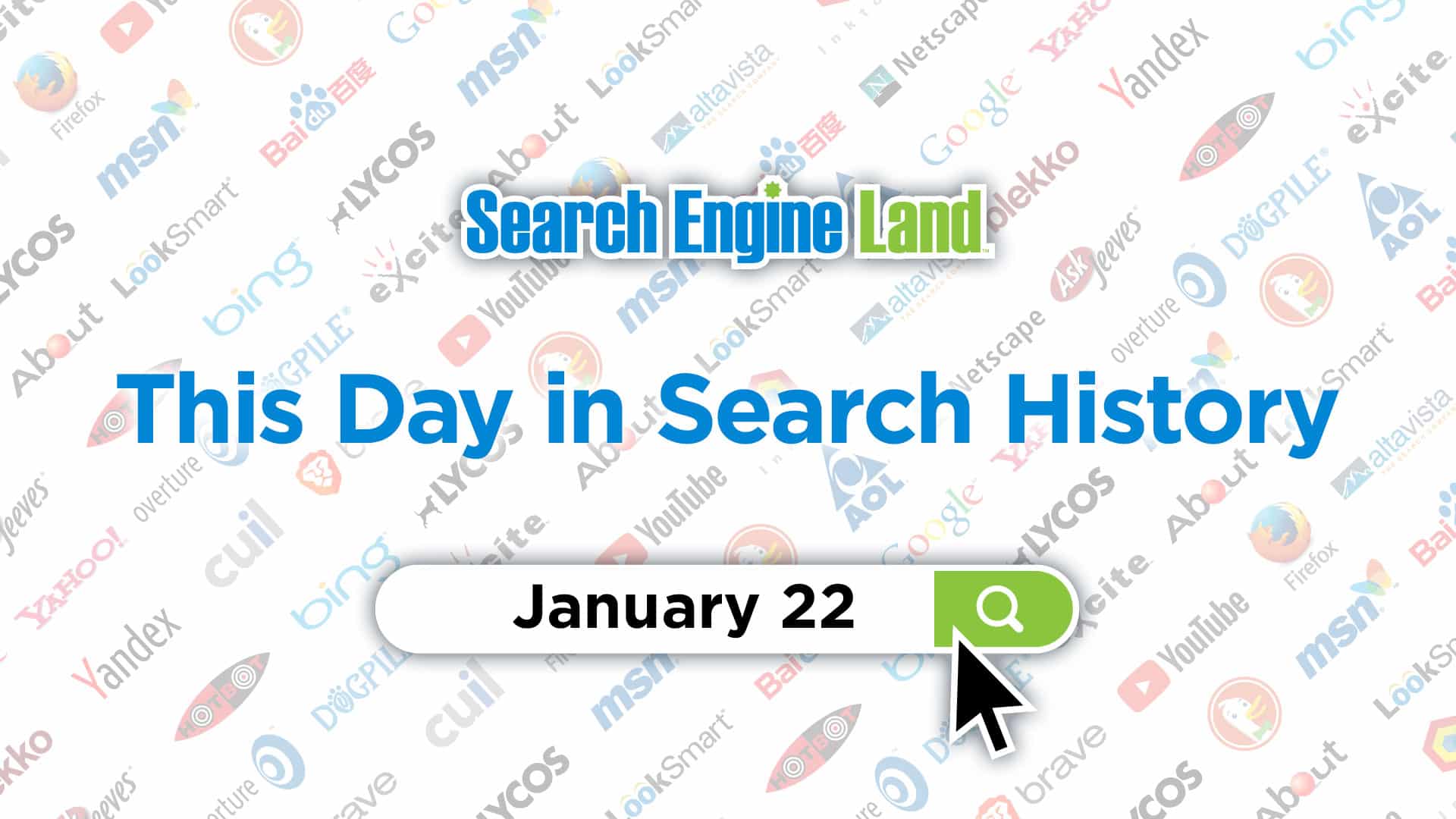 In 2020, Google rolled out a global change to featured snippets that resulted in any URL only appearing once on the first page of search results, instead of twice.

Google said there would be no change to its overall set of web search results. There would still be 10 unique listings, as before. It’s just that Google would be deduplicating and no longer show any of those listings twice.

In November, Google was testing removing a site’s normal snippet when a featured snippet was displayed. Google even tested this back in 2017.

Read about it in Listings that earn featured snippets will not repeat on the first page of Google search.

2021: The updated interface aimed to make the search  interface easier to read for searchers while providing a cleaner and more modern experience.

2021: The new form asked the business owner, “Why are you reporting this review?” Then it offered multiple options.

2021: “The latest version of the Code requires Google to pay to link to news sites, breaking a fundamental principle of how the web works,” said Mel Silva, Google Australia’s managing director.

2021: The potential for more links to appear in this high-visibility search result feature had SEOs concerned about click-through rates, brand safety and how to optimize for it.

2020: In this installment of Barry Schwartz’s vlog series, he chats with Sperzel about how he got into technical SEO, site architecture and spider crawling issues, and more.

2019: Improved process would make it easier to set up service areas on GMB.

2019: Defendant firm had falsely represented that it was acting on behalf of Google.

New Google Search Console may be rolling out for everyone now

2018: Most users were able to see their properties in the new Search Console beta.

2016: According to court documents and testimony in Oracle’s copyright suit against Google, “Apple received $1 billion from its rival in 2014.”

Google Down 1 Billion PC Searches From 2014, But Mobile Volumes Likely Way Up

2016: Including “powered by” search, Google controlled 64.8% of US search query volume, while Bing powered 32.2% of organic search.

2016: The interactive doodle included an animated Scoville, pepper facts and a game pitting an ice-cream cone against different pepper types.

2015: Yahoo won the deal to be the default search engine in Firefox in November; now after losing some search share, Google was fighting back.

2015: Advertisers could see how ads would display with bid increases before committing to new keyword bids.

2014: A video answered the question: “Are Facebook and Twitter signals part of the ranking algorithm?” Short answer: no.

Google Adds A Knowledge Graph Popup To Search Results, But Is It Good For Site Owners?

2014: The data provided background on the website listed in the search result, and it appeared in a small popup window that’s accessible from a clickable link on the second line of the result.

2014: That meant more protection for searchers but what did the loss of referrer data mean for search marketers?

Google Now Changing The Top Search Filters Based On Query

2014: The options you saw at the top might differ or be in a different order based on the query you entered into Google’s search box.

2013: The cost-per-click across Google’s advertising business increased approximately 2% in the fourth quarter, as compared to the third quarter, after several consecutive quarters of decline.

2013: You (or others) could tag pages to appear associated with you in Bing’s search results. This would be visible to those who had a Facebook account connected to Bing.

Are Search Engines Driving Libraries To Extinction? Not Quite Yet

2013: The traditional role played by libraries, including access to print works and professional librarians, was still important to most.

2012: Transit time search was only available in cities where Google had partnered with local transit agencies to integrate their data into Google Maps.

Google May Let You Blacklist Domains To Fight Spam

2011: Matt Cutts confirmed that Google had discussed giving searchers the ability to remove domains from its search results.

2010: Cutts answered a question about where he thought Google and search would be in 2010. In another video, he re-created his presentation on the “state of the index.”

comScore: US Has Most Searches; China Slowest Growth; Google Tops Worldwide In 2009

2010: Google added an events hCalendar microformat and started highlighting answers in the snippets.

2010: This was part of a plan to diversify their portfolios over time.

Google 4th On Forbes’ Best Companies To Work For List

2010: Ballmer called it an “irrational business decision” on Google’s part.

2010: How to see before and after images, taken by satellite, as well as 360-degree ground-level videos.

2010: Microsoft wanted people to download (or update Sliverlight) so they could use the new and improved Bing Maps.

2010: The latest images culled from the web, showing what people eat at the search engine companies, how they play, who they meet, where they speak, what toys they have, and more.

The Rise (And Fall?) Of Real-Time Search

2009: For all the effort to put value into real-time search, particularly where Twitter was concerned – Twitter itself may have put an end to those efforts by announcing new limits on its API.

2009: The layoff rumors were true, though the numbers were less than anticipated.

Google Wants To Help Marketers Do More With Less

2009: The Google AdWords team has launched a new mini-site to help advertisers reach their goals in light of the current economy.

2009: President Obama inherited all the links containing anchor text with the words “miserable failure” in them, aimed at former president Bush.

2008:Yahoo had been rolling out updates to their “crawling, indexing and ranking algorithms” over the past couple days.

2008: “Google would exchange its technological know-how for Publicis’s analytical and media planning expertise.”

After A Month, Google Fails The One Hour Guaranteed Press Response Test

2008: The fast response was meant for “corporate policy issues.”

2008: A design in Satya Paul’s collection was named “Oogle sari” that looked like a sari
made up of the Google web search results.

2008: The video reportedly drew over 15,000 hits in just two days and apparently embarrassed the couple tremendously.

2007: Google has quietly removed the information, which included usernames and passwords of individuals, including credentials for accounts at banks and other financial institutions.

2007: This was due to a discussion of a new SEO contest, where editors were warned of an onslaught of spam.

BBC To Partner With Google On Video Content Deal

2007: That time when Google Germany disappeared due to google.de domain registrations shenanigans.

2007: They hoped to “allow readers to download entire books to their computers in a format that they could read on screen or on mobile devices such as a Blackberry.”

2007: It sought to solve the problem of figuring out where to go and what to do with a group of colleagues or friends.