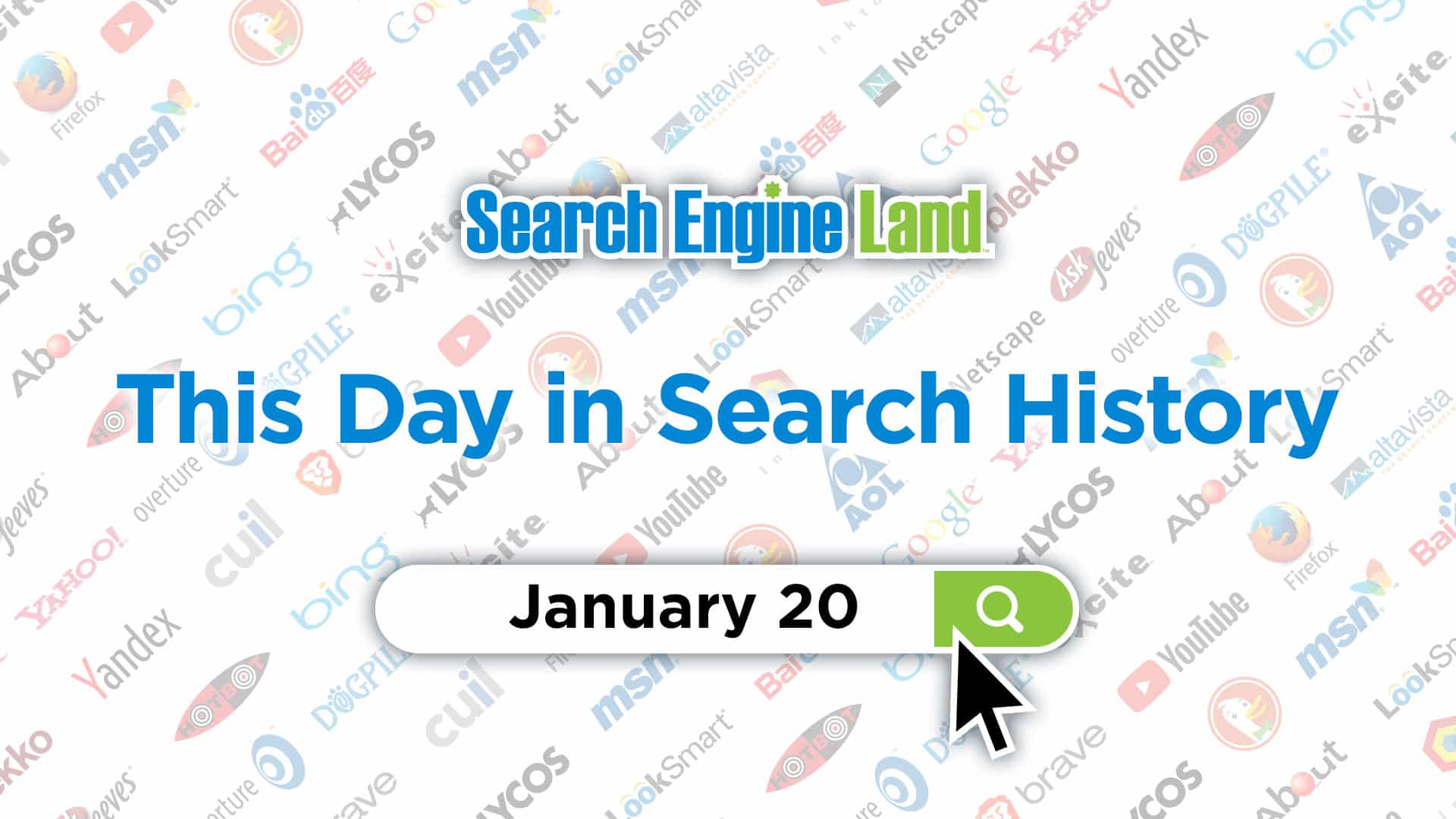 In 2014, Matt Cutts, the head of Google’s webspam team, took to his personal blog with a clear message: “Stick a fork in it: guest blogging is done; it’s just gotten too spammy.”

This wasn’t the first time Google or Cutts had discussed the risks of guest blogging. See:

However, this was a clear, strong and definitive message – and one that would be discussed for many months to come. Google’s webspam team was going to take a “pretty dim view of guest blogging going forward.”

Okay, I’m calling it: if you’re using guest blogging as a way to gain links in 2014, you should probably stop. Why? Because over time it’s become a more and more spammy practice, and if you’re doing a lot of guest blogging then you’re hanging out with really bad company.

Matt Cutts, The decay and fall of guest blogging for SEO

Cutts’ post got hundreds of comments and sparked lots of discussion on social media. As a result, Cutts edited his post to clarify that he wasn’t referring to “high-quality multi-author blogs.” He also added “for SEO” to the title of his post.

2022: Placement reports could be generated to see where ads had served for Performance Max campaigns as well as how many impressions they received.

2022: Backlinko founder Brian Dean and his colleagues would create and curate original content for the Semrush Academy

The latest data on the January 2020 Google core update

2020: With Google’s January 2020 core update mostly rolled out, several data providers shared their findings on the impact of the algorithm update.

2017: The latest images culled from the web, showing what people eat at the search engine companies, how they play, who they meet, where they speak, what toys they have and more.

2016: A study of more than one million search results uncovered a handful of ranking commonalities that were prevalent across Google’s top content.

2016: The report let you drill down to specific error types and URLs.

Report: 2014 Was A Bad Year For Lyrics Sites In Google

2015: Google’s brand strength around the world was also likely a factor in these rankings.

What Time Is The State Of The Union? White House Uses SEO To Spread The Word

2015: Neither Google nor Bing were showing direct answers. You just got a list of web results.

2015: Searching in Bing for news-related terms would bring up a box/card, with an arrow at the bottom of the box that enabled users to click to expand to show more news.

2014: The illustrated Doodle included a profile of Martin Luther King, Jr., images of doves to represent King’s 1964 Nobel Peace Prize, and the Lincoln Memorial where King made his iconic “I Have a Dream” civil rights speech.

An Interview With A Google Search Quality Rater

2012: We learned about the hiring process, what Quality Raters looked for when they examined websites, details of the different evaluation tasks they did and much more.

2012: Rather than promoting the idea of making decisions, the new campaign was about people doing interesting things.

2012: The latest images culled from the web, showing what people eat at the search engine companies, how they play, who they meet, where they speak, what toys they have and more.

Was It Time For A Fresh Face? Thoughts On Larry Page As The New Google CEO

2011: Some reflection on how Eric Schmidt came into the role that Page once held and why the company may have made the change.

2011: Geolocation on smartphones enabled contexual personalization and a range of new possibilities and user experiences. But to realize that vision, three infrastructure elements were needed.

2011: This happened not long after Google’s failed bid to acquire Groupon for nearly $6 billion.

Spain To Google: Anyone Can Potentially Censor Your Index

2011: If anyone could make a request that some piece of information about him or herself be removed it would represent a radical change for Spain and for Google, but also Bing, Yahoo and others.

2011: Though it was only available in a test to a limited number of users, number porting was coming soon to everyone with a Google Voice account.

2011: Google designed the Doodle using the words from his speech. In addition, Google incorporated their middle G, made up of the words of his speech, as a picture of John F. Kennedy.

2010: Advertisers could specify the device type and carrier they wanted to target their ads to. Also, advertisers could automatically market their apps as direct downloads in the iTunes App Store or Android Market via AdWords.

Google Buys Search Ad In Response To The China Decision

2010: It showed stats such as overall link counts and a count of domains that link to a URL, along with anchor text distribution and more.

2010: Microsoft was seen as a pawn in the battle between Apple and Google.

2010: One click got users to a list and locations for local event in the desired (US) city

2009: The article presents Microsoft as the driving force, along with other allies, behind an effort to stop Google’s further dominance in search (via the Yahoo deal) after its own failed bid for Yahoo.

Should Google Let Advertisers Opt-Out Of Google’s Own Properties?

2009: A simple list of properties would give advertisers more control in a day and age where Google wants to show more ads in less relevant spaces.

2009: Supposedly, you could check if Google had penalized a domain by adding the word hyves as a subdomain and then checking the PageRank of that subdomain.

2009: They discontinued this service because it was “not the right solution.”

2009: The major search engines had yet to catch up with the power change.

2009: If you were looking for an SEM company, you could just fill out the form and SEM vendors would be able to pitch their services to you.

2009: GetListed.org operated with a simple premise: It should be as easy as possible for small businesses to find and claim their business listings on local search engines.

2007: What a phishing warning actually looked like through the Google – Firefox 2 partnership. (It
was also an incorrect warning.)