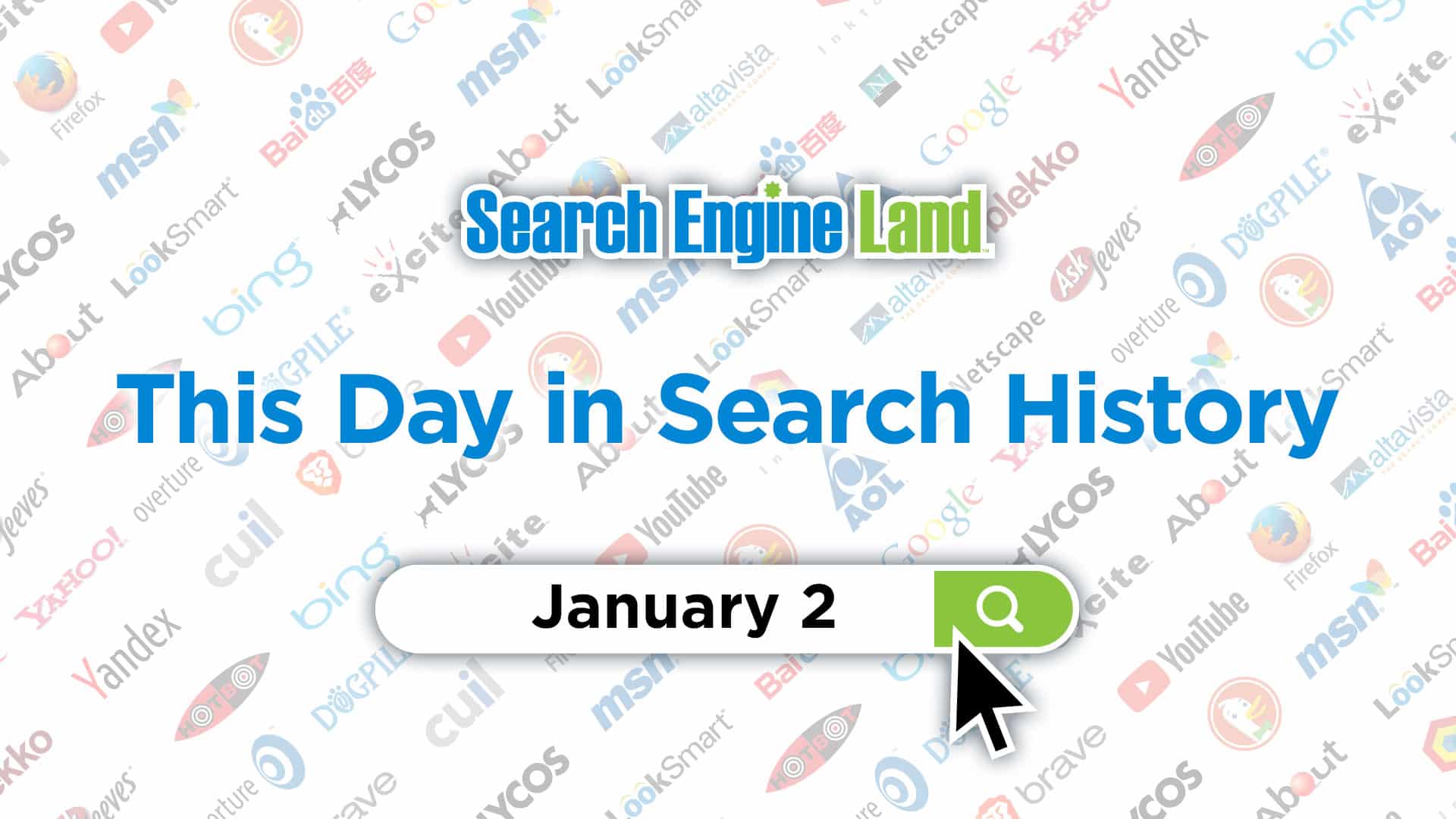 
In 2012, Google – a search engine known for fighting against paid links and “thin” content – seemed to be behind a campaign that generated both on behalf of its Chrome browser.

A search for [This post is sponsored by Google] returned more than 400 pages, written apparently as part of a Google marketing campaign:

It was also hypocritical because Google was paying to produce the same type of garbage that its Panda Update was designed to penalize.

What was Google thinking? This was just the beginning of the story. See Search Engine Land’s follow-up stories:

2020: The IRS revised its Free File agreement with online tax return software providers, requiring them to allow their Free File landing pages to be indexed by search engines and backing out of its pledge not to enter the e-file services marketplace.

2020: Did people click on a paid search ad because it answered a search query, mentioned a familiar brand, was listed above other search results, or had a compelling title, description, or image? Survey says…

2019: The sweepstakes offered incentive for agencies to increase their participation with Bing Ads.

2019: John Mueller, a Google webmaster trends analyst, spent a portion of his New Year’s break responding to concerns and questions around Google search-related issues. Here’s what kept him occupied.

2019: Google was testing a bigger push for the messaging option within the local panel, by using a larger message button.

2019: Google was testing a change in the search results for movie and TV show streaming options, adding more streaming providers and options.

2018: Advertisers didn’t have to do anything special or out of the ordinary to get Google’s algorithms to display their ads. It wouldn’t be until 2021 that Google prohibited advertisers from running ads or monetizing content that contradicted scientific consensus on climate change.

Report: Amazon in discussions with consumer brands about ads on Alexa [company denies it]

2018: Amazon was reportedly in talks with several large consumer product companies, such as Procter & Gamble, about advertising and sponsorship opportunities through Alexa and voice search. However, Amazon denied the story, saying it had no plans to introduce ads on Alexa.

2015: What people eat at the search engine companies, how they play, who they meet, where they speak, what toys they have, and more.

2012: Why? Because Page “reorganized the company’s management structure, redesigned the face of the company’s products and pushed forward with a multibillion-dollar deal to acquire a cellphone manufacturing outfit.

2012: It was similar to the Google News “Elections” section, but with different filtering options on news content and added data related to this year’s campaigns.

Activate The “Bells and Whistles” On Google’s iPhone Mobile App

2008: Google seemed to be showing a bit too much love to new or very recent pages indexed by Google, ranking those pages extremely well for queries.

2008: A Beijing appeals court upheld a decision that Baidu was not guilty of property rights infringement for displaying links to websites offering illegal music downloads.

2008: The “social search engine” launched its public beta and seemed to be a “feature” rather than a fully developed new local concept.

Google To Make Stronger Effort With Blogging & Communication In 2007?

2007: Matt Cutts called for Google to have more people blogging and monitoring communities interested in their products.

2007: Google Q&A spam was spotted for a search on [how tall is paris]. The results led to an adult site.

2007: An anticipated software release by YouTube to crack down on pirated videos with a “content identification system” software was delayed.

2007: The question was: how many SMBs will sign up directly for paid search and how many must be acquired through a “push” channel (local sales force)? Some were convinced that a sales force is absolutely necessary for Google, Yahoo and Microsoft to acquire any meaningful penetration in the SMB market.

2007: A serious bug was fixed in Google’s Gmail. It allowed websites to retrieve a user’s Gmail contact list through a JavaScript loophole.

2008: Some key stats reveal how Search Engine Land had grown over the past calendar year.

Early January is a good time to take a final look back at the most popular stories from the past year. Check out what stories earned the most pageviews and social love in prior years: