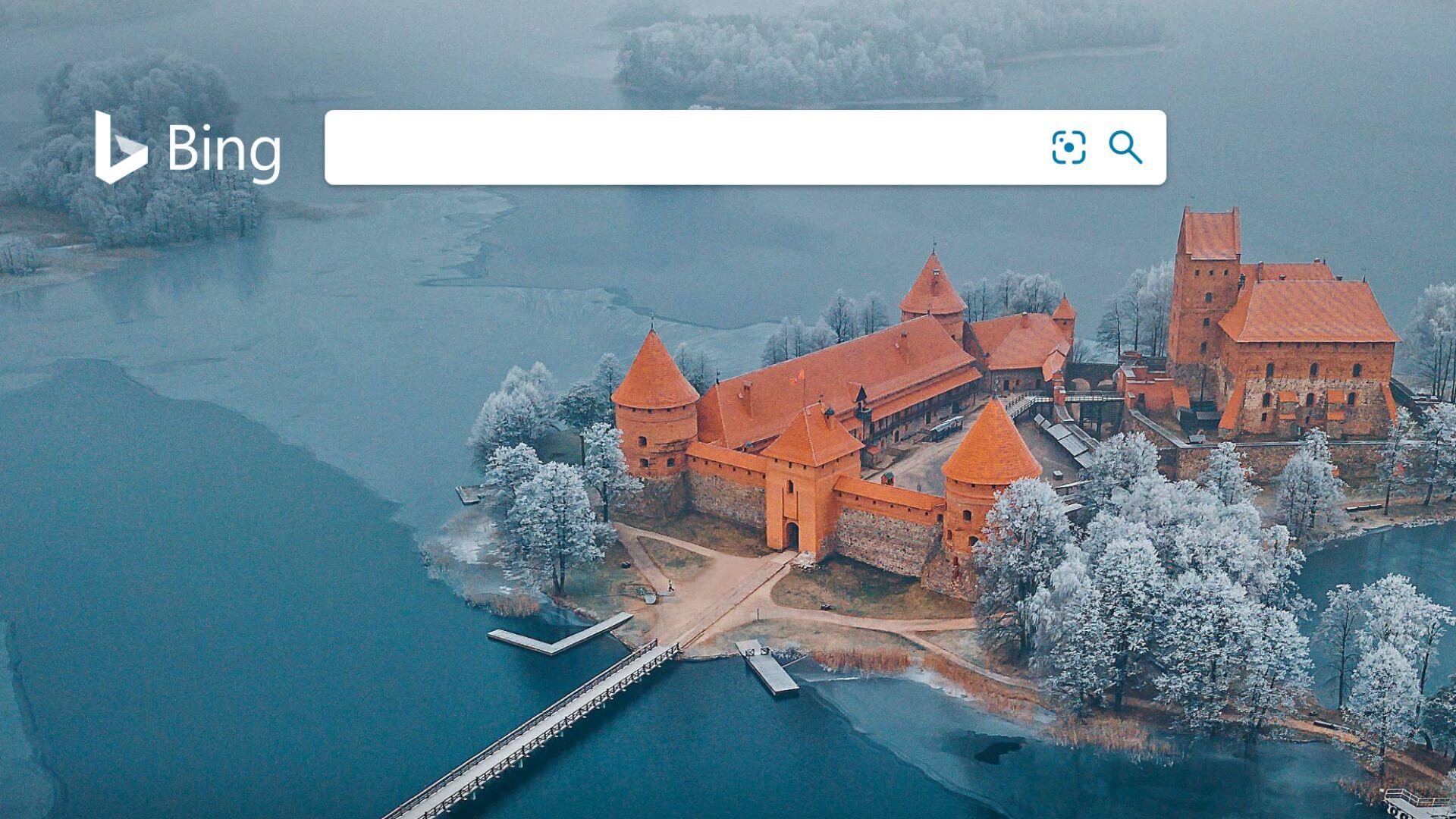 
Apparently, there are still quite a number of advertisers with active standard text ads in their Microsoft Advertising accounts. Their end date has been extended.

Why we should care. Advertisers have not been able to create or edit standard text ads in their accounts for two years. Some advertisers may not have touched their ads for two years while others may be running standard and expanded text ads (ETAs) against each other and still seeing strong results from those standard ads.

If you’re not running expanded text ads at all, it is time to start. Microsoft Advertising will eventually pull the plug on your standard text ads. You can import ETAs from Google Ads if you’re running campaigns. Microsoft Advertising has more information on migrating to ETAs here. (And you might as well start testing some responsive search ads while you’re at it.)

Ginny Marvin is Third Door Media’s Editor-in-Chief, running the day to day editorial operations across all publications and overseeing paid media coverage. Ginny Marvin writes about paid digital advertising and analytics news and trends for Search Engine Land, Marketing Land and MarTech Today. With more than 15 years of marketing experience, Ginny has held both in-house and agency management positions. She can be found on Twitter as @ginnymarvin.
adsadvertisingbitLivelongerMicrosoftSEOstandardtext