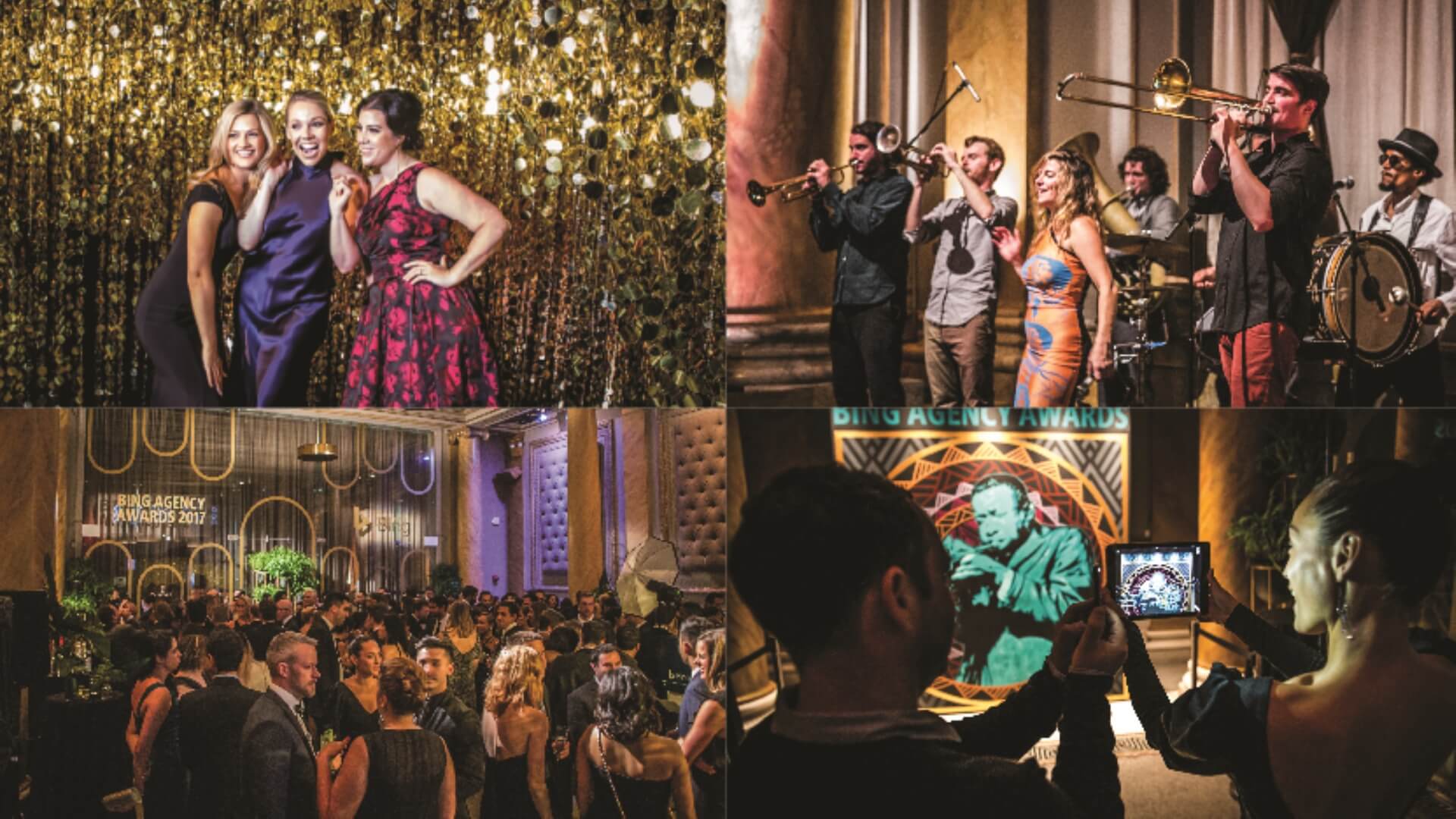 With offices in both New York City and Chicago, Spark Foundry was named Agency of the Year for the US and Innovator of the Year, and the team’s Colette Trudeau took home the Trailblazer of the Year Award.

Bing handed out 15 different awards during the program to search industry executives and agencies.

“This is a glamorous black-tie affair that celebrates the practice of Search and recognizes our key agency partners for their outstanding creative, effective and passionate work with Bing Ads in the Americas,” wrote Bing on its Search Blog, when it announced the event back in June.

In addition to Trudeau, other individuals to be recognized included iProspect’s Jeremy Hull, who won Executive of the Year, and Performics’ David Gould, who was awarded the Lifetime Achiever Award.

“Our agency partners play a critical role in shaping the future of search and bringing to life the opportunities search offers marketers to both better understand consumer intent and drive impactful and measurable digital engagement,” wrote Paul Longo, Bing’s head of agency development, on Bing’s blog post announcing the winners.

This was the second year for Bing’s Agency Awards event. It was held at the Capitale in New York with celebrity emcee Trevor Noah.

SEO – Link juice: Is it the new snake oil of Google SEO?