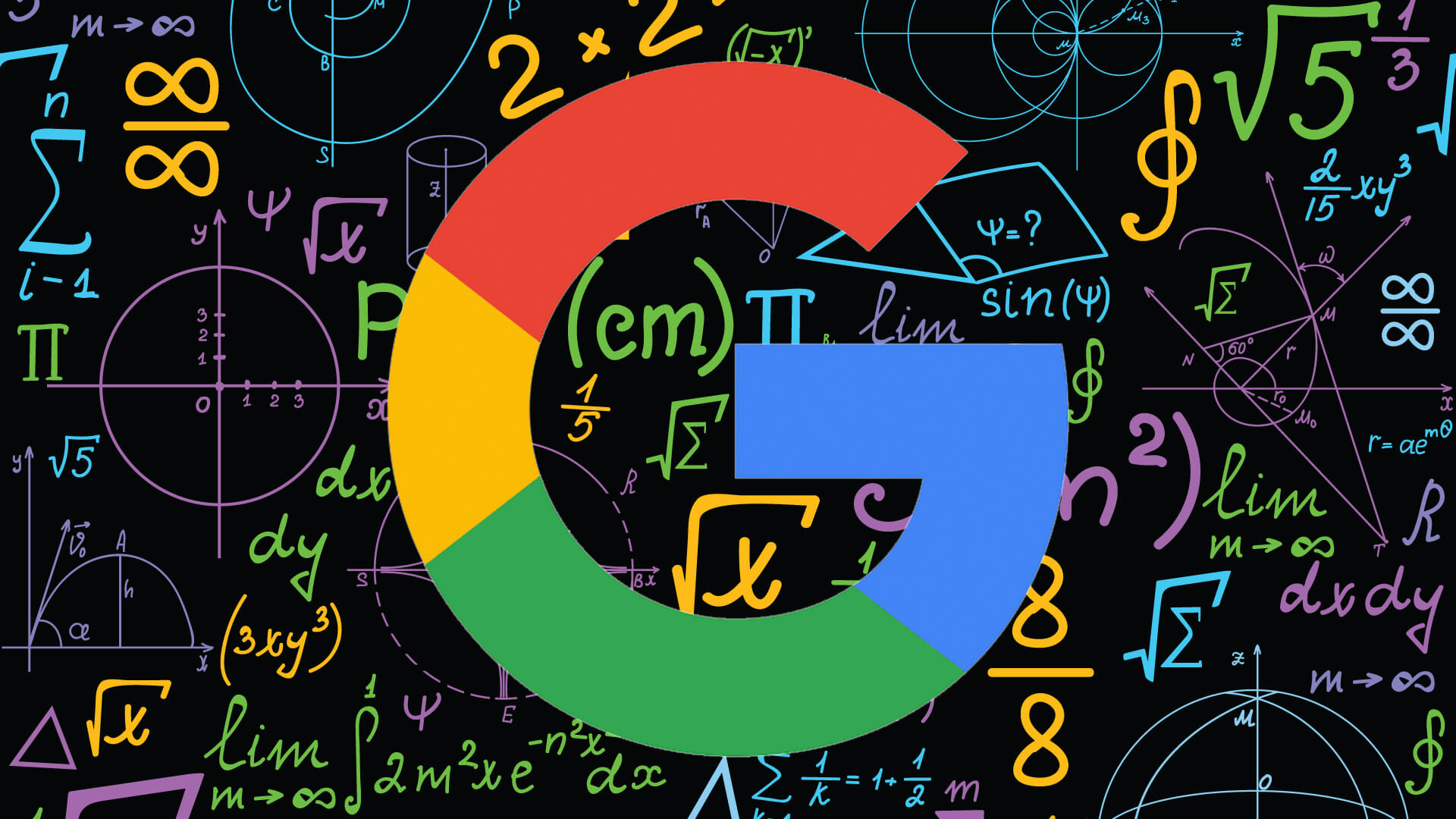 
Over the past several days, the SEO community has taken notice of more-than-normal ranking fluctuations and volatility in the Google search results. While it is not uncommon for Google to have volatility in the search results from day-to-day or hour-to-hour, what is less common is to see an increase in complaints from within the SEO community around these changes. What we noticed both on and around January 6 and January 9 were higher-than-usual signals that there were significant changes to the Google search results rankings.

While we do believe there was a Google algorithm update or two over the past week or so, Google has not officially confirmed any sort of specific update — core or otherwise. But we know Google is continuously making updates, and that while it does not confirm each update, it is possible an update did take place that’s impacting some webmasters, SEOs and site owners.

What we noticed. Over the past several days, especially around January 5 and 6 and January 9, the SEO community within the various online forums and social media were discussing ranking changes — both positive and negative ranking changes. While their clients might rank in position number two on a specific day, the next day, they may have dropped to position 12 or bumped up to position 1.

Most, but not all, third-party tracking tools that monitor Google search results have shown significant volatility around the dates specified above. Here are some screenshots from those tools:

No confirmation. We asked Google for a statement about these changes the community has been noticing. So far, the company has declined to comment. Google often does not confirm or comment on specific updates and simply says it continuously makes improvements to search.

If we hear back with more details, we will let you know.

Each day, Google usually releases one or more changes designed to improve our results. Some are focused around specific improvements. Some are broad changes. Last week, we released a broad core algorithm update. We do these routinely several times per year.

As with any update, some sites may note drops or gains. There’s nothing wrong with pages that may now perform less well. Instead, it’s that changes to our systems are benefiting pages that were previously under-rewarded.

There’s no “fix” for pages that may perform less well other than to remain focused on building great content. Over time, it may be that your content may rise relative to other pages.

So does it matter to know there was an update or not? It is a topic for discussion we will have at our SMX West conference later this month in a session called Machine vs. man: What really matters for SEO success.

Think bigger picture. We believe it is useful to know that if your site saw a decline or boost in it’s ranking in Google. Knowing that you are not alone is helpful emotionally, at the very least. It is also helpful to speak to people in your boat to see if there are any patterns similar across the sites impacted that might be useful in making changes.

Of course, being objective about your site is often hard. Most people think their sites are the best.

Get help. This is why it is important to ask third-party, unbiased people, for their thoughts. You can hire SEOs and/or you can go to various online forums asking for advice. Google even has its own webmaster forums where you can ask other webmasters for advice.

Bottom line. Google will continue to make changes. The web, by definition, is constantly changing. New competitions pop up all the time, new content is added constantly. You can’t just sit back and wait, you need to continue to improve your site.

Knowing what changes Google makes and when it makes them can help give you perspective. But focusing on your site and how you can improve it on an ongoing basis is what is going to give you the edge over your current and future competitors.