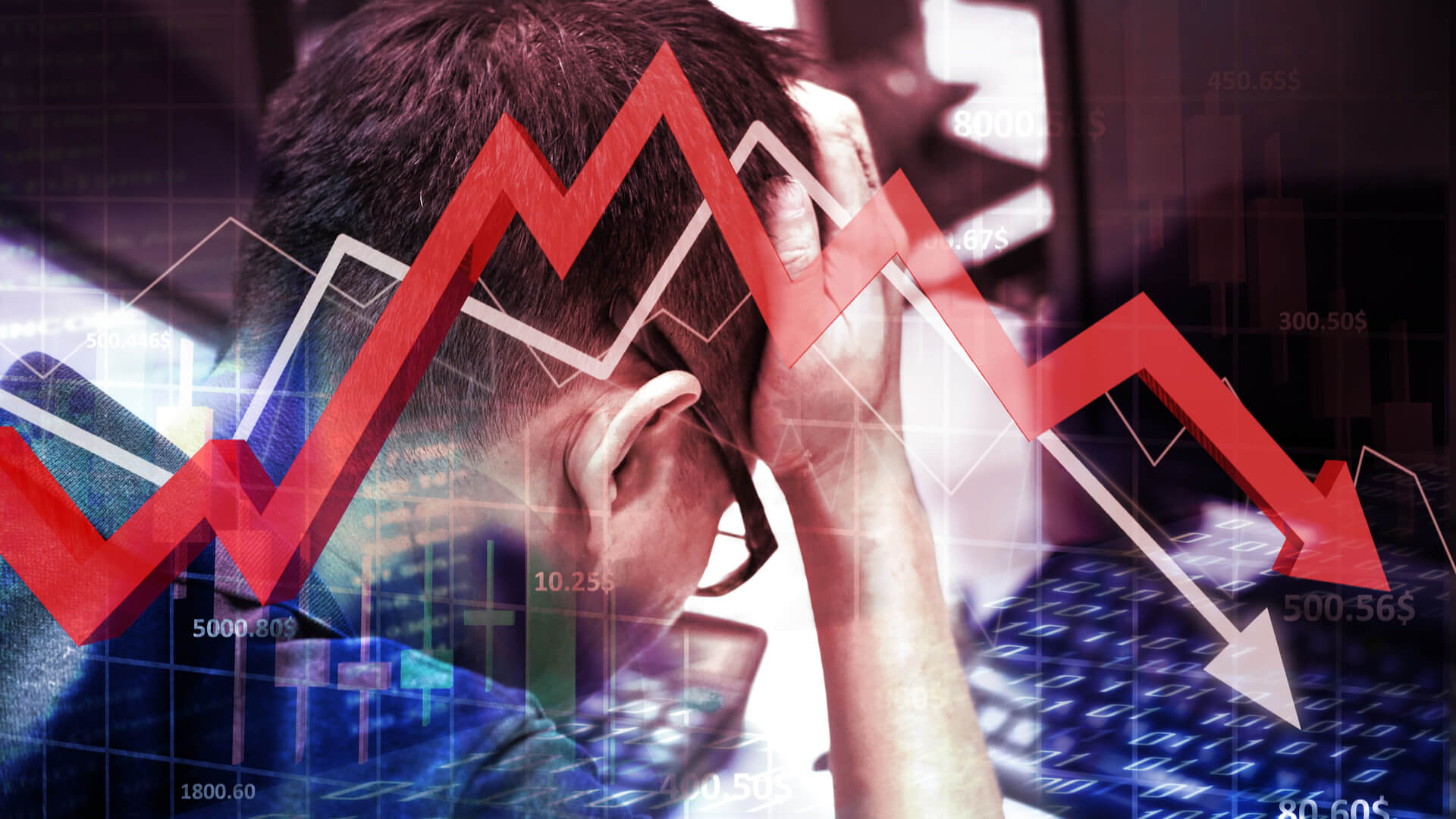 
The office of Australian Small Business and Family Enterprise Ombudsman (ASBFEO) is targeting SEO fraudsters. Ombudsman Kate Carnell has said that the industry is rife with “horror stories” in which small businesses (SMBs) are ripped off by SEO consultants “over-promising and under-delivering.”

Advocating for SEO regulation. She has called on Australian SMBs to come forward to tell their stories and intends to present her findings to the Australian Competition & Consumer Commission in an effort to prompt new regulations. Reportedly, the ACCC is already underway with a broad “digital platforms inquiry” but not specifically focused on SEO industry practices.

The ASBFEO doesn’t have its own regulatory authority. It can investigate and it advocate but not independently create new regulations or enforce them.

Many problems believed unreported. There were roughly 100 formal SEO-related complaints in Australia last year,  a relatively small number. However the ASBFEO’s office believes most fraudulent or exploitative SEO engagements go unreported. In an interview with SmartCompany magazine, Carnell says that a lack of regulation has allowed “a minefield of dodgy practitioners” and fraudsters to flourish.

In the U.S., Google has taken action periodically against SEO fraud and abuse. Most recently, Google sued Supreme Marketing Group (d/b/a Small Business Solutions) and put the company out of business. Small Business Solutions, like many scammers falsely told local businesses that it was affiliated with Google. In the U.K., in 2017, regulators shut down a company called Movette, which used fraudulent tactics to sell a Google My Business listings management service.

Google also set up a complaint center, where people can report third-party violations of Google’s policies, including making robocalls, misleading about being affiliated with Google or making claims about ranking guarantees.

SMBs being exploited. While it’s not the norm, the practice of implying or explicitly lying about being an agent or affiliate of Google is not uncommon among SEO and digital marketing firms preying upon SMBs. Survey data suggest that U.S. SMBs receive more than 20 sales contacts a month from companies trying to acquire their marketing business. Most of these are not fraudulent; however there are quite a few robocalls that lead with “your listing on Google is unverified” and operate in a very gray area that is essentially deceptive.

Why you should care. There are many talented and skilled SEO firms and consultants, and bogus claims and exploitative practices by bad actors damage the industry and its reputation overall. SEO fraud or deception aimed at small business is a significant problem in the U.S. Although there have been successful efforts to shut down individual firms, the problem is not isolated to these few entities.

Although Google has undertaken lawsuits and made it possible to complain directly, there is more that can be done to educate small businesses about how to spot bad actors or what to do if manipulated into an agreement.

Greg Sterling is a Contributing Editor at Search Engine Land. He writes a personal blog, Screenwerk, about connecting the dots between digital media and real-world consumer behavior. He is also VP of Strategy and Insights for the Local Search Association. Follow him on Twitter or find him at Google+.
actionAustraliandodgyIndustryminefieldofficialpractitionersseeksSEO