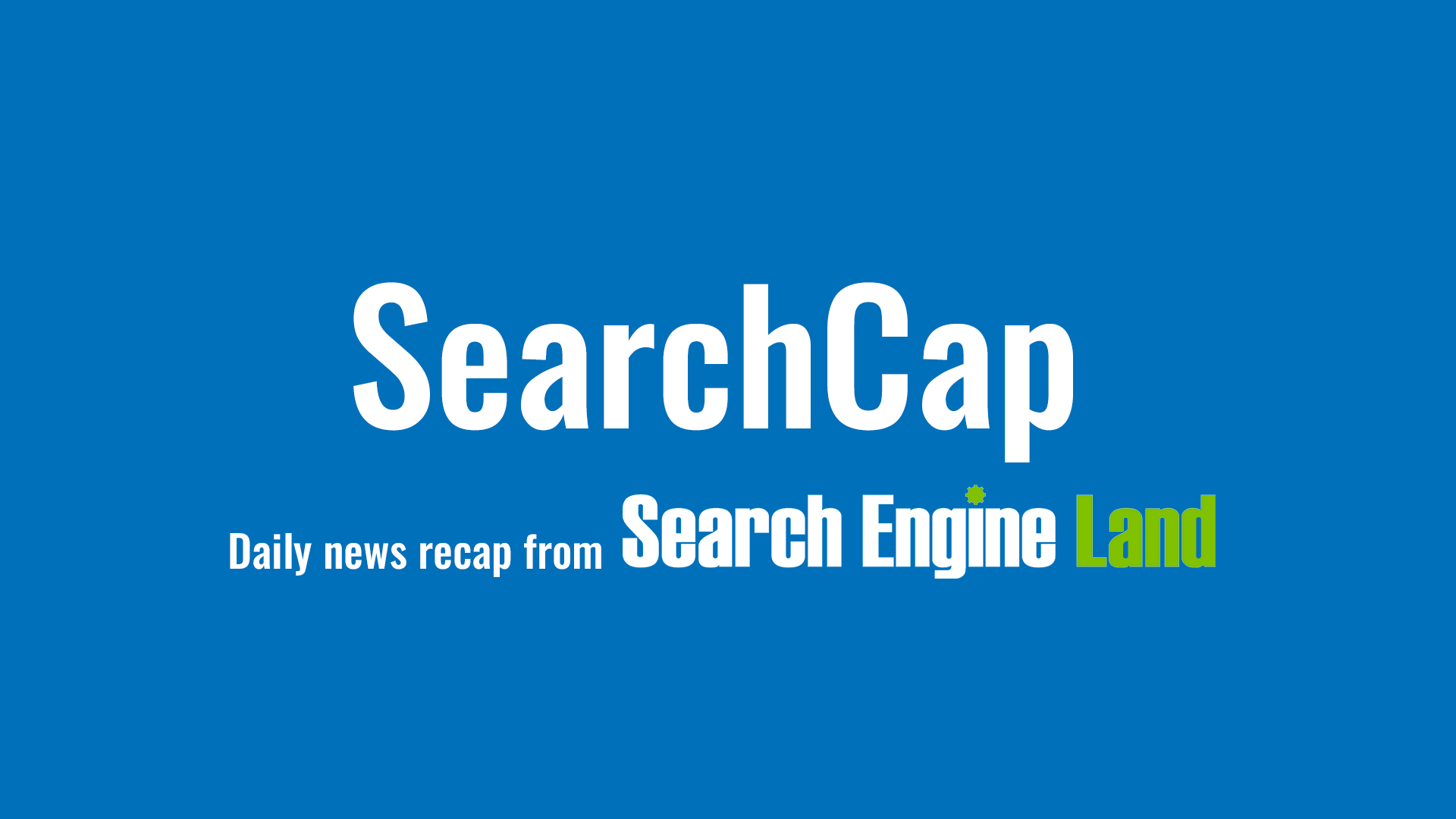 Search News From Around The Web: