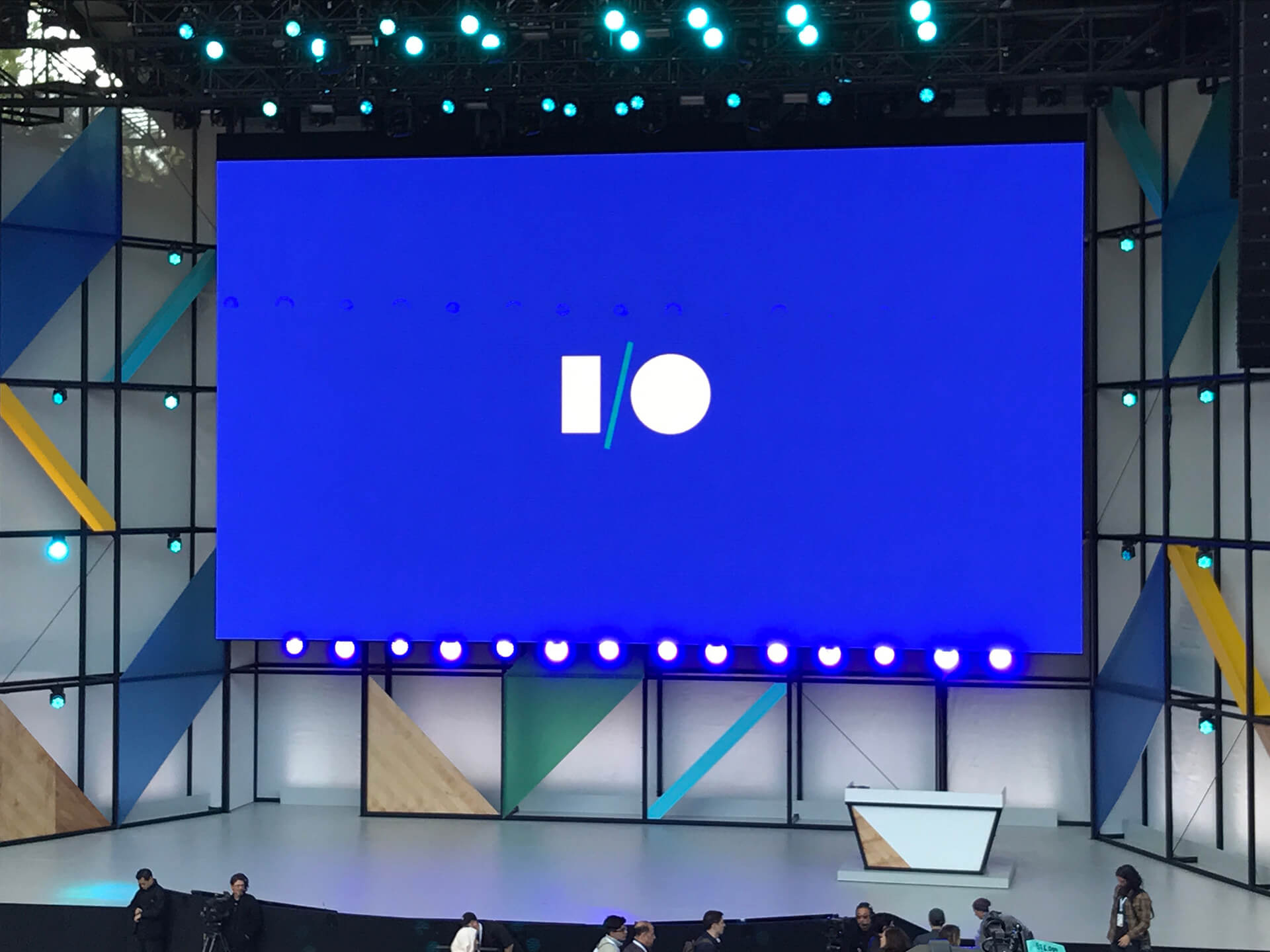 
The Google news was fast and furious last week, with numerous announcements coming from its annual developers’ conference, Google I/O 2017. The latest episode of our Marketing Land Live podcast offers a look back at some of the bigger announcements that will impact online marketers.

Much of the focus was on Google Assistant, the company’s smart/virtual assistant that originally powered Google Home devices and has since expanded to Android phones and — as of last week — the iPhone, too. Google made a number of updates to Assistant’s capabilities, including an interesting tie-in with yet another new Google product called Google Lens. That’s an AI-powered visual search tool that turns your smartphone camera into a pretty powerful search box.

This episode runs a little more than 15 minutes. You can listen here or use the link below to subscribe via your favorite podcast service.

We invite you to subscribe via iTunes or Google Play Podcasts.

Web browsing coming to VR headsets, AR coming to the web via Chrome

Thanks for listening! We’ll be back soon with another episode of Marketing Land Live.