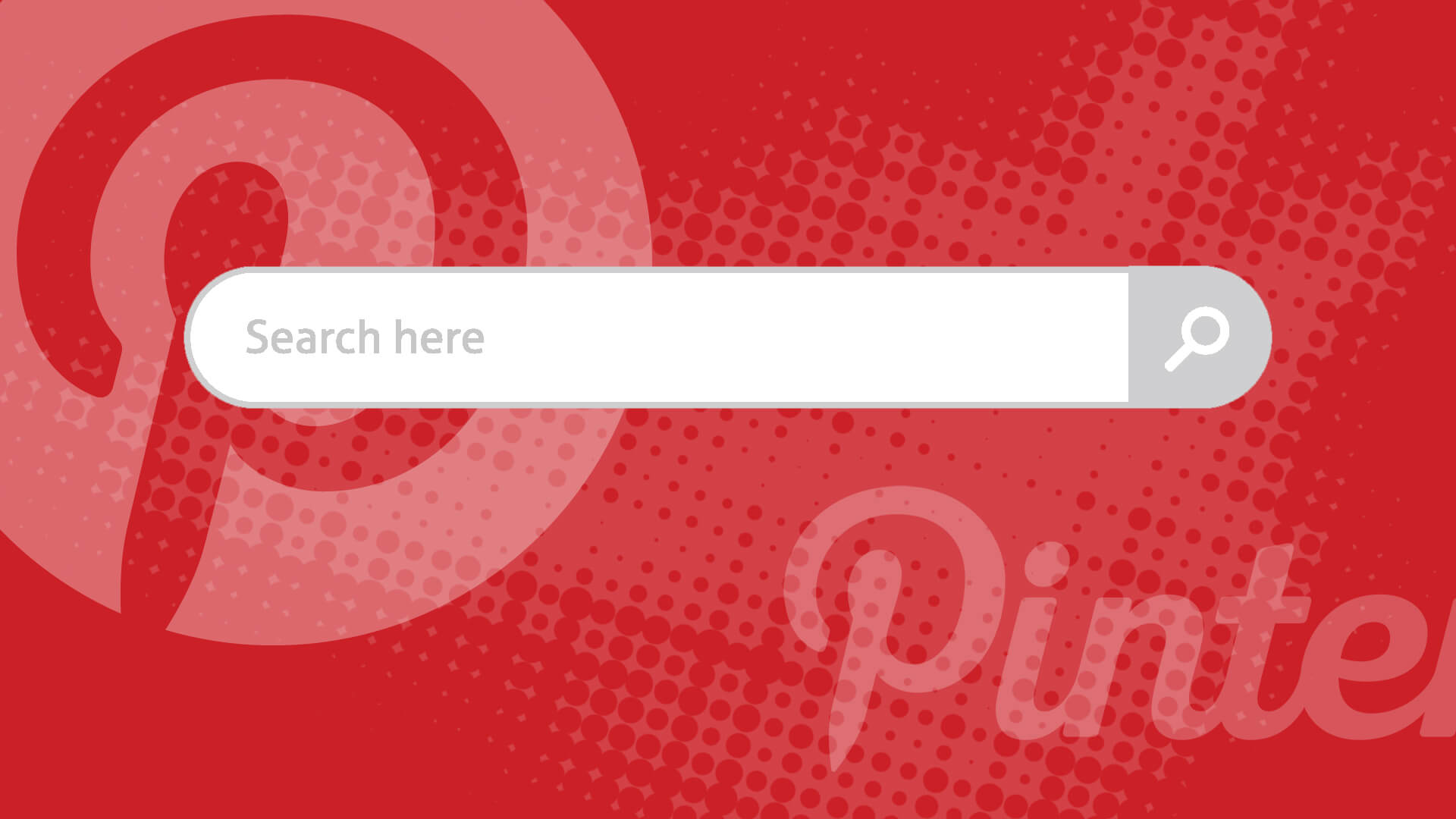 
In its early days Pinterest was described as a “social scrapbooking” or photo sharing site. CEO Ben Silbermann has called it a “catalog of ideas.” But the company has generally shunned the “social network” label.

Whatever it is, Pinterest is increasingly becoming an image search engine.

Earlier today the company announced the hiring of Randy Keller, who until last month was a senior engineer with Google image search. Keller was at Google for roughly a decade and was part of the Image Search Quality team.

Pinterest provided a quote from Keller about why he’s joining the company:

Pinterest is the most exciting opportunity in visual discovery today, and I look forward to contributing my expertise in image search quality and ranking to the team responsible for helping millions of people discovery billions of ideas every day. Pinterest’s unprecedented data set presents new opportunities to build the next generation of search that’s personalized to each person on Pinterest.