SEO – New features may be coming to AdWords Responsive Ads 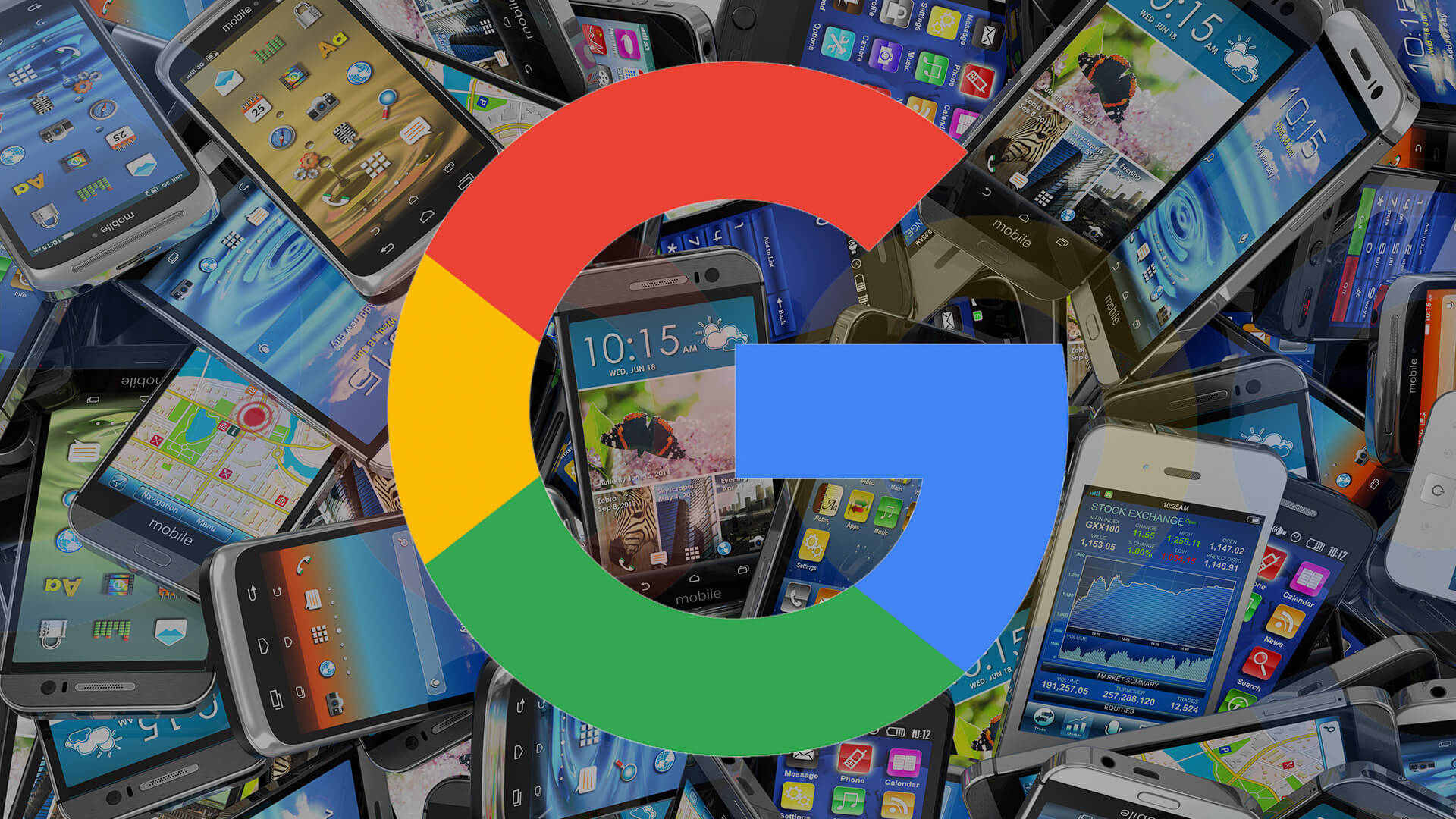 
It seems Google may be getting ready to test some new features for responsive ads in AdWords.

Spotted by Jonah Pessin at HeBS Digital, Google is requiring two image sizes in some accounts. In addition to the landscape (1.91:1), Google also asks for a square (1:1) image. 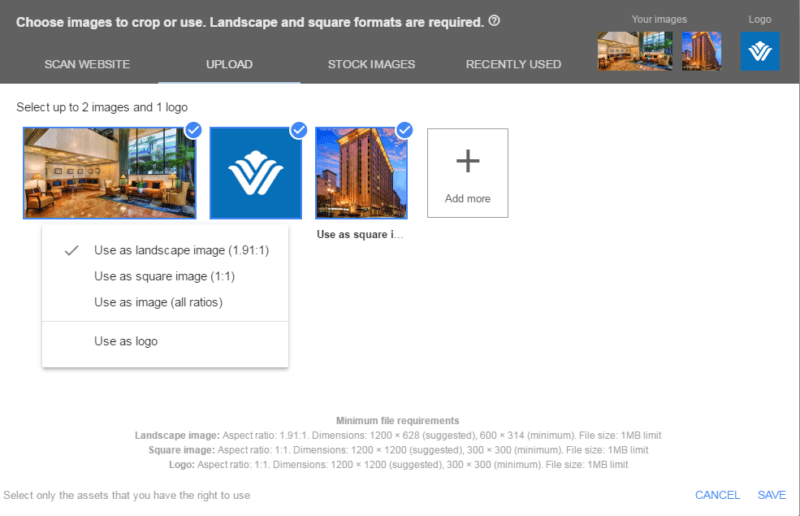 The requirement is only active in some accounts, though Pessin was told by an AdWords representative that Google will be introducing new features for responsive ads and the image options will accommodate different ad placements.

Google rolled out responsive ads in July. The ads can serve across the Google Display Network, including in native ad inventory. Advertisers supply a short and long version of a headline, a description and image(s). The ads are dynamically generated. The addition of a square image would give responsive ads even more flexibility on mobile.