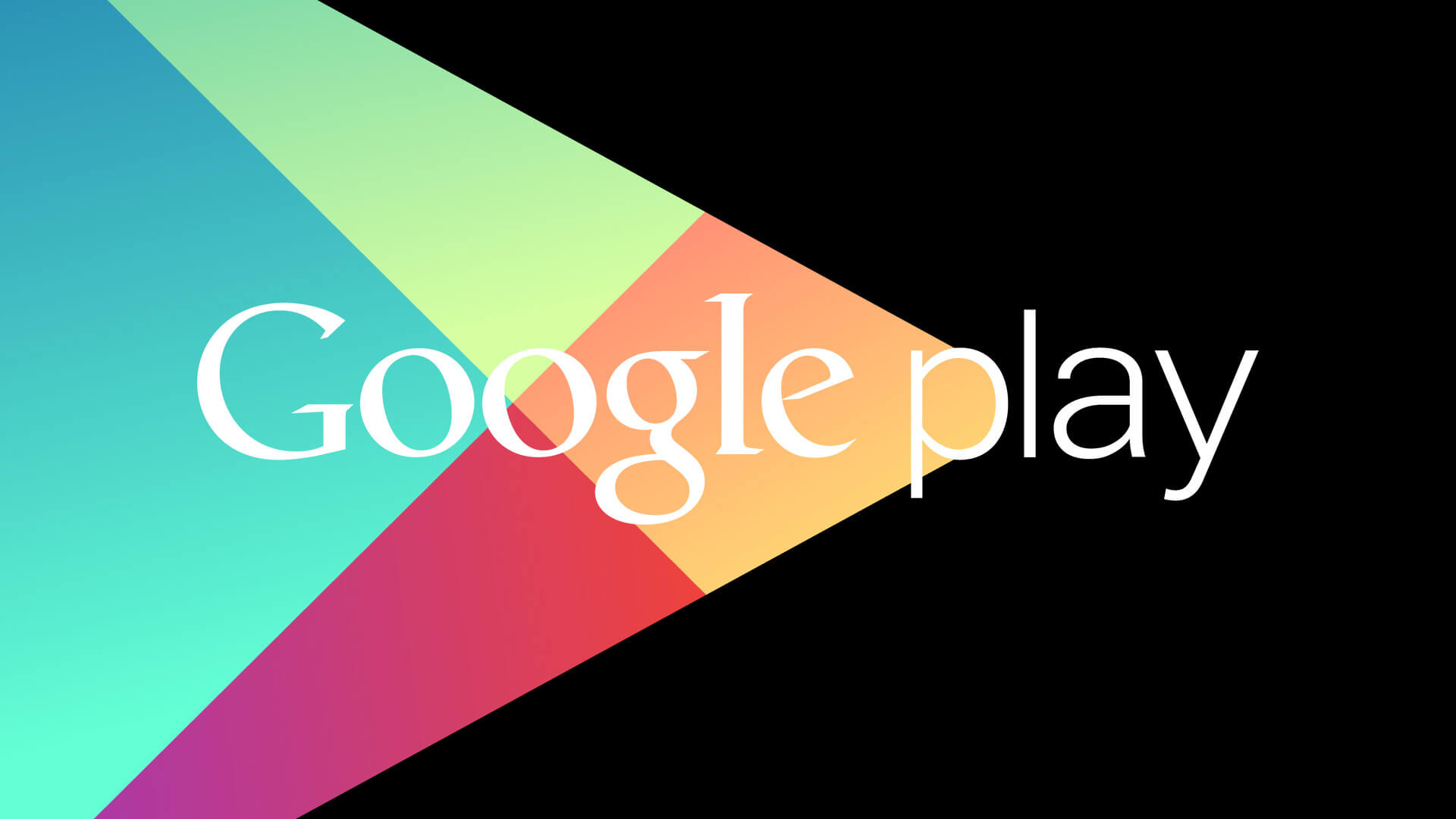 
Google is increasing the weight of more recent app reviews when calculating an app’s average Play store rating. The announcement came Wednesday at the company’s annual I/O developer conference. The refreshed ratings will be rolling out to the public beginning in August.

Freshness will matter more. The idea of weighting more recent ratings is based on giving more credence to the most current version of an app. What good are ratings from three versions ago if your app has undergone a significant overhaul or many incremental improvements since then? Or if your competitor’s app hasn’t had a major update since it first launched to fanfare a year ago?

“Instead of a lifetime cumulative value, your new average will be recalculated to give more weight to the most recent ratings. With this change, your Play store rating will not only give users a better understanding of the current state of your app, it will also better reflect all your hard work and improvements.”

The new ratings will go public in August, but developers can already prepare for it by previewing their rating (according to the revised formula) by going to their Google Play Console.

Why we should care. “Apps are ranked based on a combination of ratings, reviews, downloads, and other factors,” according to Google. How much weight the new rating calculation carries in the ranking algorithm is not known, but it will likely have some affect on your app’s overall Play store SEO.

As seen above, Android apps may also show up on Google search results on mobile. Your Play store ratings carry over to those search results, which means you should really think of your app ratings as part of your overall SEO efforts.

George Nguyen is an Associate Editor at Third Door Media. His background is in content marketing, journalism, and storytelling.
AppfavorformulaGoogleheadednewerPlayratingreviewsSEO