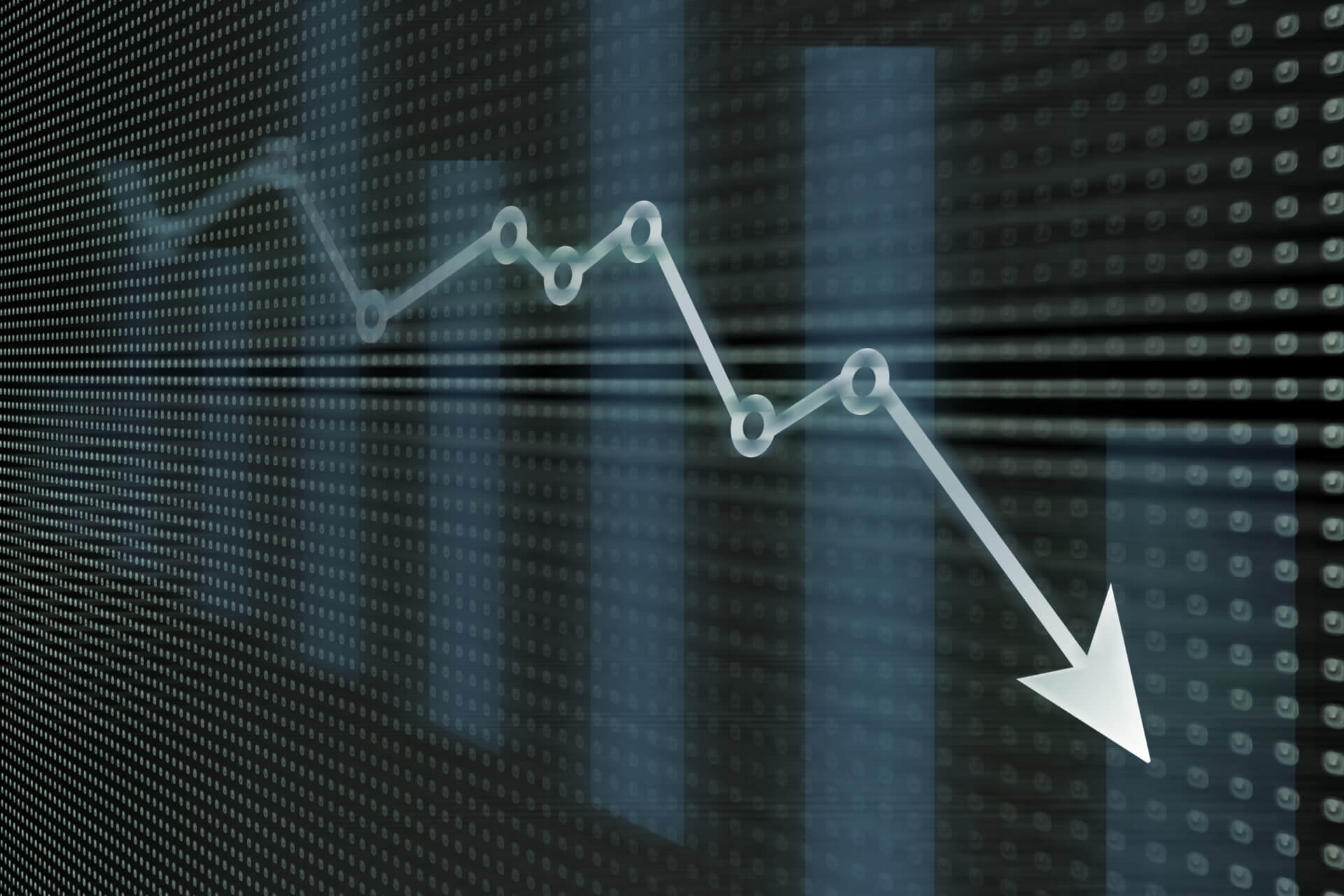 
Ad spend growth on Google search ads slowed while desktop spend on Microsoft Advertising had its strongest quarter in more than three years in the second quarter of 2019, according to performance agency Merkle.

Verizon Media inventory bump. Microsoft Advertising’s gain came in large part from its deal with Verizon Media to handle all search ad inventory across its properties, including Yahoo, Merkle reported. That meant a loss for Google, which had been serving Yahoo shopping ads since 2016. The transition to Microsoft Advertising (formerly Bing Ads), announced in January, was largely completed by the end of March.

Overall search spend growth steady at 14%. Among Merkle’s client base, which skews large retailer, US search spend increased by 14% year-over-year in the second quarter of 2019. Microsoft Advertising spend grew by 16%, and Google Ads search spend rose by 15% year-over year. Google click volume increased by 10% and CPCs rose by 4.5% from the previous year.

Why we should care. This is a high-level look at the data encompassed in Merkle’s Digital Marketing Report (registration required), but it reflects the slower growth the engines have been reporting. (Microsoft reported slower ad revenue growth last quarter. Google reports earnings for the second quarter of 2019 on Thursday.) However, there are areas of growth for advertisers (and more nuanced stories to tell), with Microsoft Advertising shopping ads being one example.

Merkle also noted that click share for RLSAs been declining for several quarters, hitting a nearly two-year low last quarter. The decline’s timing lines up with the launch of Apple’s ITP 2.0. However, similar audiences’ click share reached a new high with more than 8% of audiences click share last quarter. Customer match has held steady with 2% of audience clicks.

Ginny Marvin is Third Door Media’s Editor-in-Chief, managing day-to-day editorial operations across all of our publications. Ginny writes about paid online marketing topics including paid search, paid social, display and retargeting for Search Engine Land, Marketing Land and MarTech Today. With more than 15 years of marketing experience, she has held both in-house and agency management positions. She can be found on Twitter as @ginnymarvin.
adgainedGooglegrowthMerkleMicrosoftQ2SEOslowedYahoo