SEO – How To Win A Search Engine Land Award: 9 Questions With A Judge 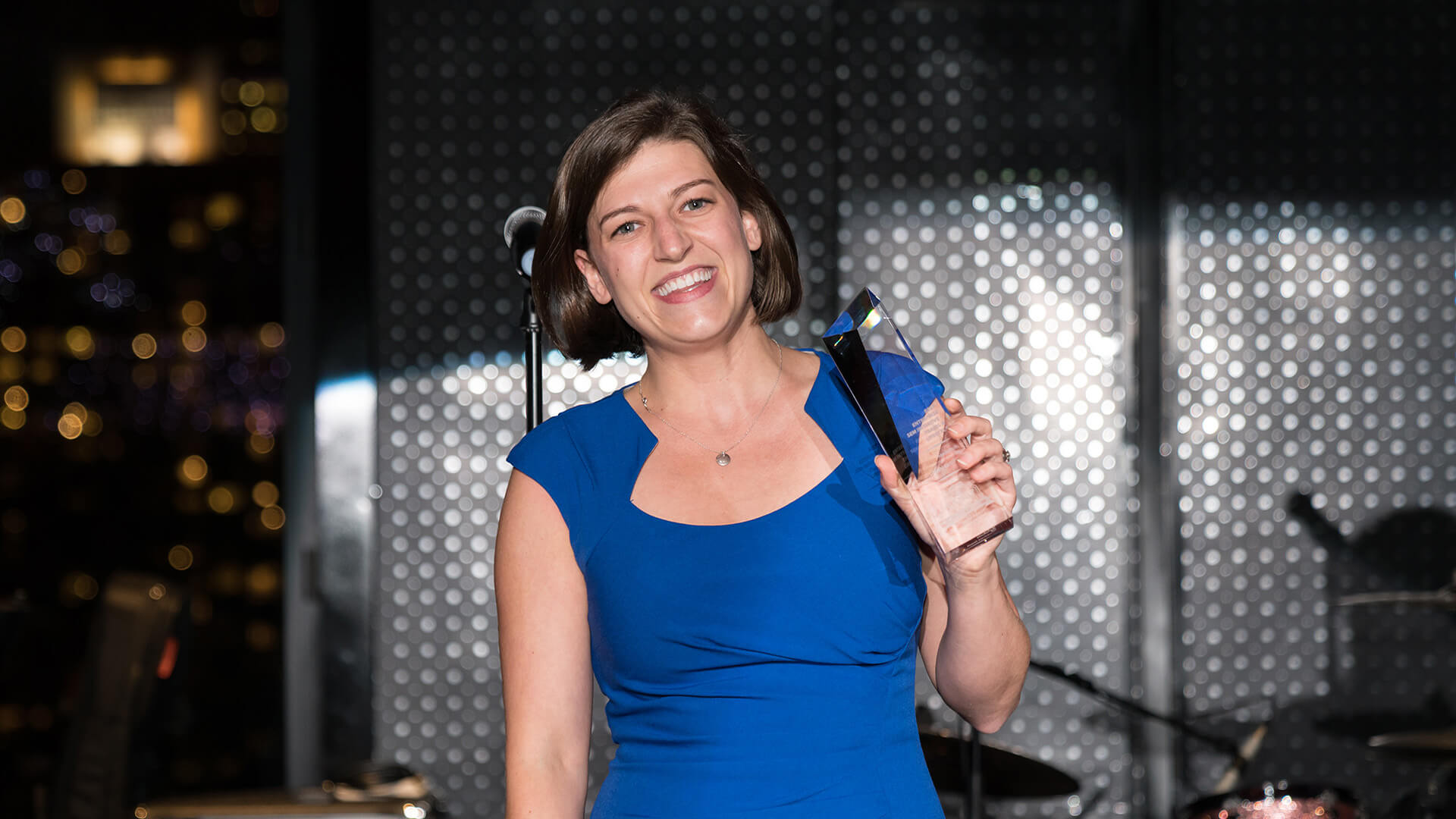 
Last week I sat down with Search Engine Land’s Founding Editor Chris Sherman to pick his brain a bit on what it’s like to judge the Search Engine Land Awards, what he and his team of judges look for, what has knocked their socks off in the past, and yes, even what makes them cringe.

Interested in checking out the 2020 Awards? We’re officially open for submissions. Check them out.

Katie Jordan: Alright, Chris, let’s hit a few of the basic questions first — give me your super-quick background of your current work in the search industry and how long you’ve been a judge for the Search Engine Land Awards.

Chris Sherman: I started as the about.com web search guy in 1997, and then Danny Sullivan and I started Search Engine Strategies and, from there, Third Door Media, and that’s kind of it in a nutshell. I’ve been a Search Engine Land Awards judge since we started in 2015.

KJ: You’ve been judging the Search Engine Land Awards for five years and you’ve seen probably hundreds of applications at this point — what makes you sit back and say “Wow” (in a good way) when you’re reviewing a submission?

CS: It’s less people saying “here’s what we did, isn’t it cool?”, and more why we did it. Seeing the creativity behind the process. We’ve seen non-profits come in with almost no money and have outstanding results and that’s really impressive. We’ve always seen ones with big budgets and seen the amazing cross-media efforts they’ve been able to do. It’s almost like those Harvard Business Review case studies; Here’s why its exceptional and why you should pay attention.

KJ: Not to be too negative, but we have to assume there have been a few flops along the way as well. To play the other side, what might you read in a submission that would make you face-palm?

CS: I think the biggest thing we see, and it happens fairly commonly, is people exaggerating their results. They’re either doing something where they say they “we increase some benchmark,” when in fact it’s really kind of a meaningless stat and it doesn’t really have a direct impact on the effectiveness of the campaign. [Also] doing things with charts and playing games with scales. How do you say it’s a curve up to the right when it’s only ten extra clicks, for example?

CS: There was one a couple years ago for an old school retailer that was feeling real pressure from Amazon, etc. — and they were doing online sales themselves, but they still were much more grounded in brick and mortar. This campaign tied everything they were doing together, and they basically showed here’s why they should be your holiday retailer. It really got the story of the company, the employees, why they cared — it was just really impressive. You could really say “Hey, I understand why people would want to shop with this company.” It wasn’t just about saving money or getting or deals or any of that, it was a real group of people — not just a retailer — that you’d want a relationship with.

KJ: What advice would you give to smaller agencies that might feel intimidated about competing against much larger competitors?

CS: I would say don’t feel intimidated, we are equal opportunity judges. We really don’t look at size, that’s not the important thing. It’s really creativity and results.

KJ: If a team is considering applying for the Awards for the first time but is a little tentative, what would be your advice to them?

CS: I’d say just go for it. Again, we keep a completely open mind to what we’re seeing, so there really is no right or wrong way to submit applications. Just show us what you did and why it’s great.

KJ: When it comes to Search Marketer of the Year and Agency of the Year, it can pretty much be assumed that the individuals and teams applying are those who are able to deliver strong search performance for their clients and companies, but what makes a person or agency stand out? My guess is it goes a bit beyond increased rankings and conversions.

CS: For individual it’s things like leadership. How did you get in and motivate your team? What kinds of interesting things are you doing with your clients? For an agency it’s more how are you developing your team? How are you retaining talent? The kind of intangibles that end up just like our team at Third Door. We do things that go beyond just working at a company, and that’s what motivates us and makes us do really great work. I think, too, we like to see things like thought leadership, sharing and knowledge for example. Writing for example, speaking at conferences, sharing what you learned with the broader community.

KJ: While you will be judging all SEO (SEM) and individual categories at the Awards, is there a particular category that you judge every year that most excites you?

CS: That’s like asking which one is your favorite child! I don’t really have one, I really find it interesting to go across the broad spectrum and see all the different things that people are doing. I really don’t have one, in all honesty; I’m looking forward to all of them.

KJ: Last but not least, you have been there in person for the awards ceremony at SMX for all five years; what’s your favorite part of the in-person Awards experience?

CS: I think basically that this is a community gathering. It’s structured as an awards ceremony, but it’s also an opportunity to mingle, to get to talk to people informally and to just get to know folks.

For more information on the 2020 Search Engine Land Awards or to start your application today, click here.