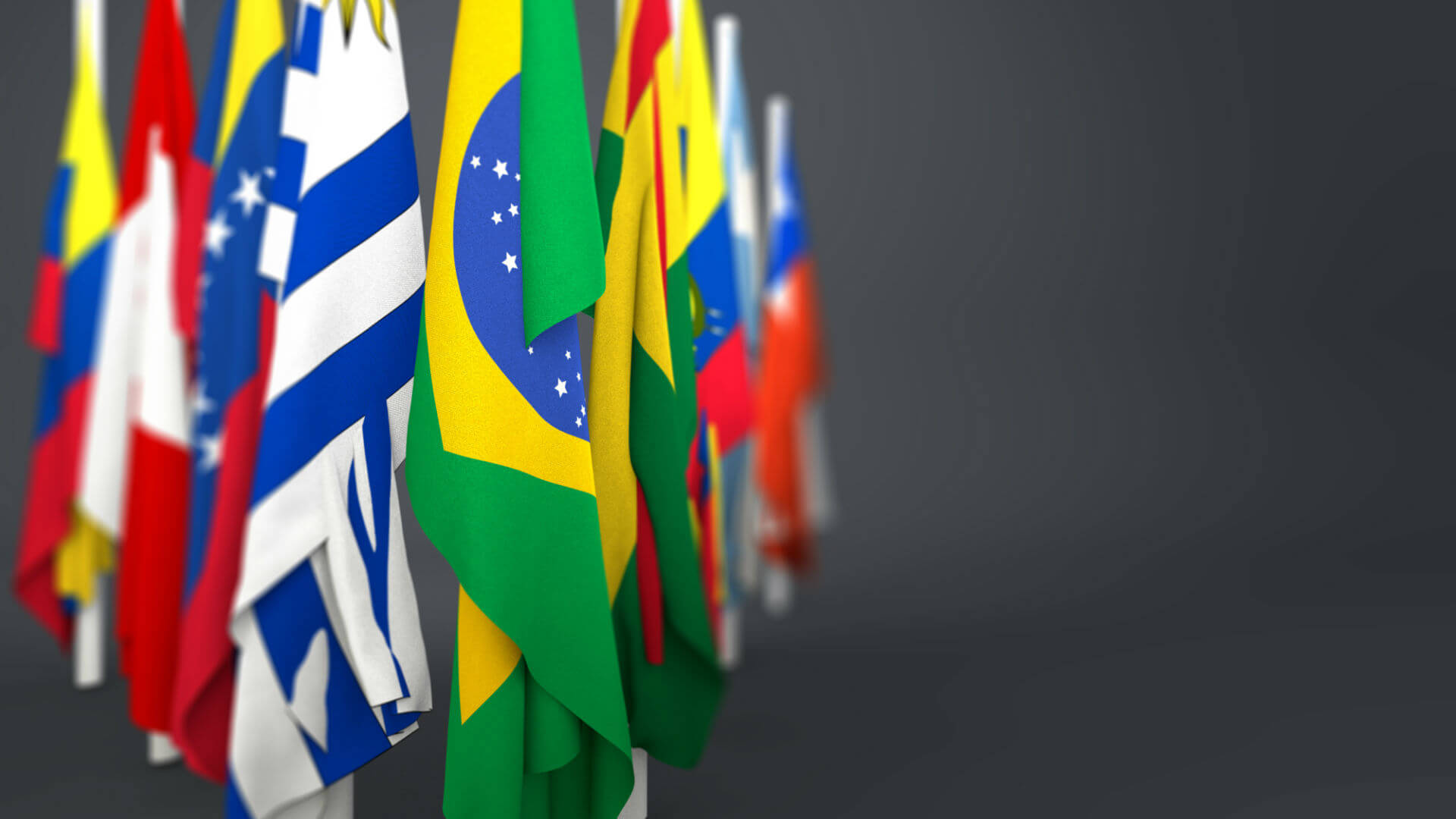 Google has introduced a new “algorithmic improvement” for how it selects titles for the search result snippets for multi-language or transliterated titles or where the title element is written in a different language or script from its content, the company announced.

Google said this algorithm update is “based on the general principle that a document’s title should be written by the language or script of its primary contents.”

What is changing. Google said it will try to find the best title link (not sure why Google doesn’t mention the name “title link” in its announcement) for the search result snippet when the title is written in a different language or script from its content.

(1) When multilingual titles repeat the same phrase in two different languages or scripts. The most popular pattern is to append an English version to the original title text, Google said. The example Google gave was the title “गीतांजलि की जीवनी – Geetanjali Biography in Hindi.” Google said in this case, the title consists of two parts, divided by a hyphen, and they express the same contents in different languages, both Hindi and English. Since the document itself is written only in Hindi, Google will change the title to just be in Hindi and remove the English. So “गीतांजलि की जीवनी – Geetanjali Biography in Hindi.” will be just “गीतांजलि की जीवनी.”

(2) With Latin scripted titles with transliteration, when content is written from one language into a different language that uses a different script or alphabet. The example Google gave is “jis desh me holi kheli jati hai”, consider a page title for a song written in Hindi but transliterated to use Latin characters rather than Hindi’s native Devanagari script. In this case, Google’s systems try to find an alternative title using the script that’s predominant on the page. So Google will change “jis desh me holi kheli jati hai” to “जिस देश में होली खेली जाती है.”

Why we care. Google is recommending that you provide a title that matches both the language and/or the script of the page’s main content. Do not use different languages or scripts for your title that you do not use in your page’s content.

If you notice changes in your click-through rates or changes to your titles and you use multilingual titles or scripted titles, this is why.

Don’t forget the big title link changes Google made in 2021 that had us navigating how we make titles going forward.

Barry Schwartz a Contributing Editor to Search Engine Land and a member of the programming team for SMX events. He owns RustyBrick, a NY based web consulting firm. He also runs Search Engine Roundtable, a popular search blog on very advanced SEM topics. Barry can be followed on Twitter here.
algorithmGooglemultilanguageSEOtitletitlestransliteratedscriptedupdates