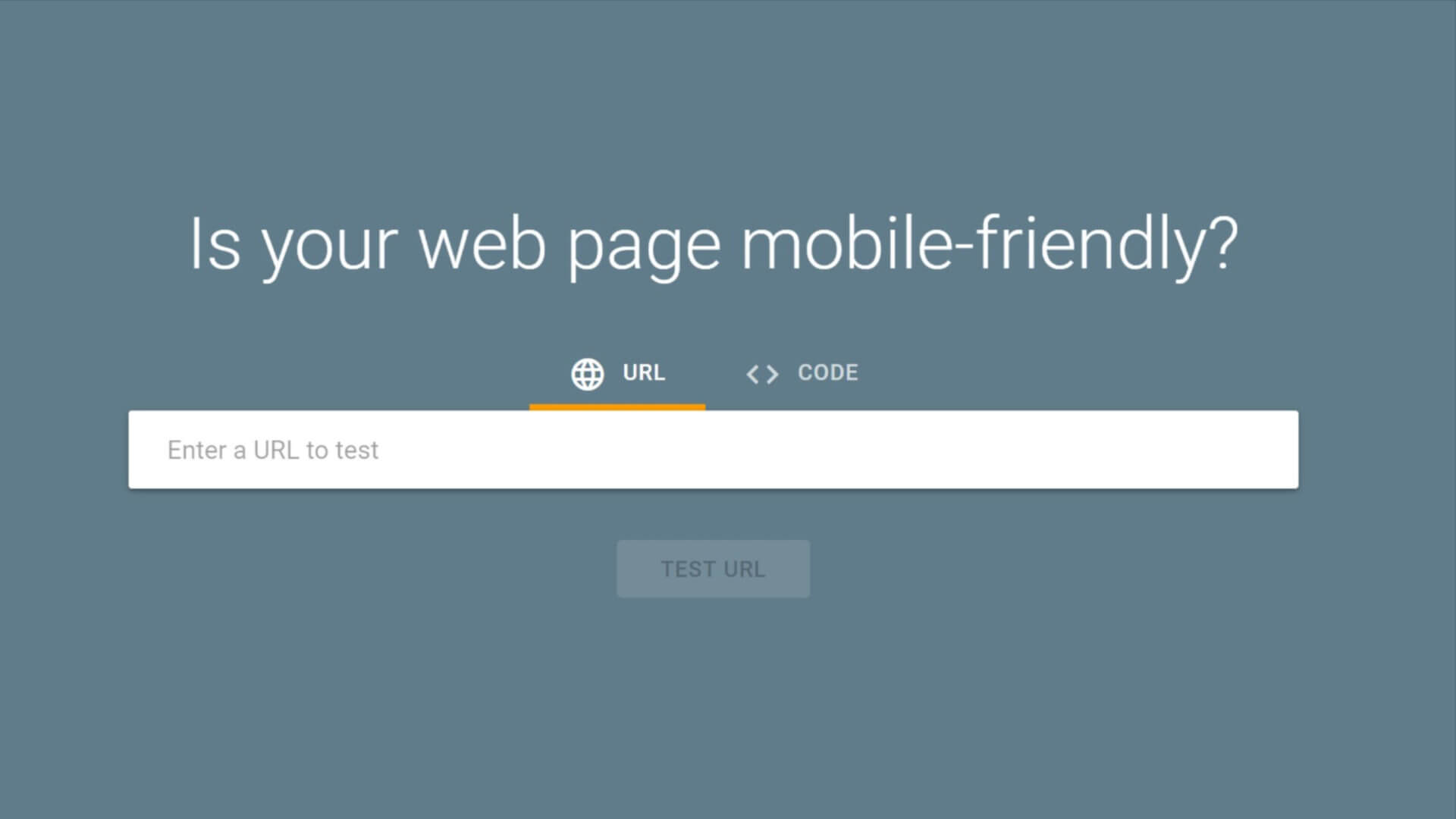 
Google announced that many of the testing tools available within Google Search Console or the Google developer portal are now using the new evergreen Googlebot for crawling.

Evergreen Googlebot. Three months ago, Google launched what is being called evergreen Googlebot. In short, it means that Googlebot, Google’s web crawler, will crawl the web using the latest version of Chromium – basically what you and I see when we launch Chrome and browse the web. Googlebot and Chrome will be using the same rendering engine.

Tools gain support. Now, three months after this launch, the tools Google have now support and will continue to support the latest version of Chrome. That means what you see in Chrome, what Googlebot sees and what Google shows you in its testing tools should all match.

Which tools? Which tools currently support the evergreen Googlebot? Google listed these:

Google wrote “The new Googlebot still uses the same user agent as before the update. There will be more information about an update to the user agent in the near future. For now, Googlebot’s user agent and the user agent used in the testing tools does not change.”

What does it look like? Here is a screen shot of the mobile-friendly testing tool showing you what one site might look like before and after this update: