SEO – Google on the March 2019 core update: This is not the biggest update we’ve released 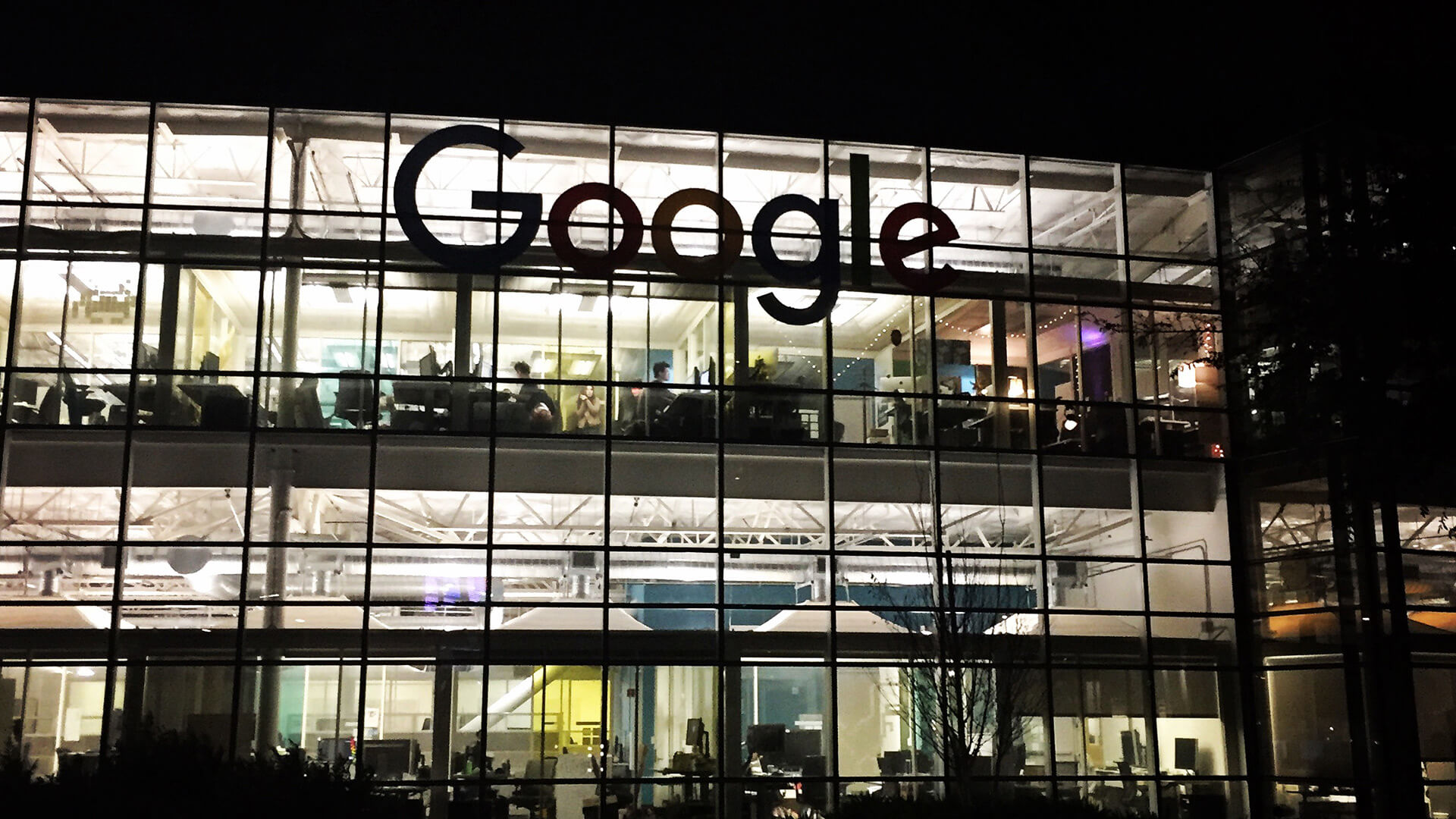 It’s still a bit early to tell too much about what the March 2019 core update that touched down on March 12th means for publishers and search marketers, but Search Engine Land was able to get some more questions answered by Google.

Read between the lines. When asked if this new core update reverses the previous core updates, possibly the August 1st core update, a Google spokesperson gave us a scripted comment: “We’re constantly improving our algorithms and build forward to improve.”

But, Google didn’t say no. In other words, Google said it makes changes with the effort to improve their algorithms. Google does several core updates per year and each one is aimed at making improvements. I suspect the last one aimed at improving some of the issues they had with the previous core updates.

That being said, the data does show some of the sites that got hit hard with previous core updates improved with this last one. I also suspect that this is not the case across the board and many sites that previously got hit, probably are still not doing too well in Google.

Penguin related? Google said this update was not related to any of the past Penguin updates. “This wasn’t a Penguin update, because we no longer have those, as we’ve said before. This was a core update, as we’ve explained.”

Google wouldn’t go into more detail around how big this update was, saying “we’re not characterizing it beyond that.”

“Neural matching has been part of our core ranking system for over half-a-year. None of the core updates we have confirmed coincided with some new use of neural matching,” the company said.

We will continue to gather data in our survey and look for patterns and other signals that may be able to help our readers and the SEO community. As we said before, early data does show some interesting patterns thus far.

In addition, we will be covering the March 2019 core update in our SEO Meetup at SMX Advanced on June 3.