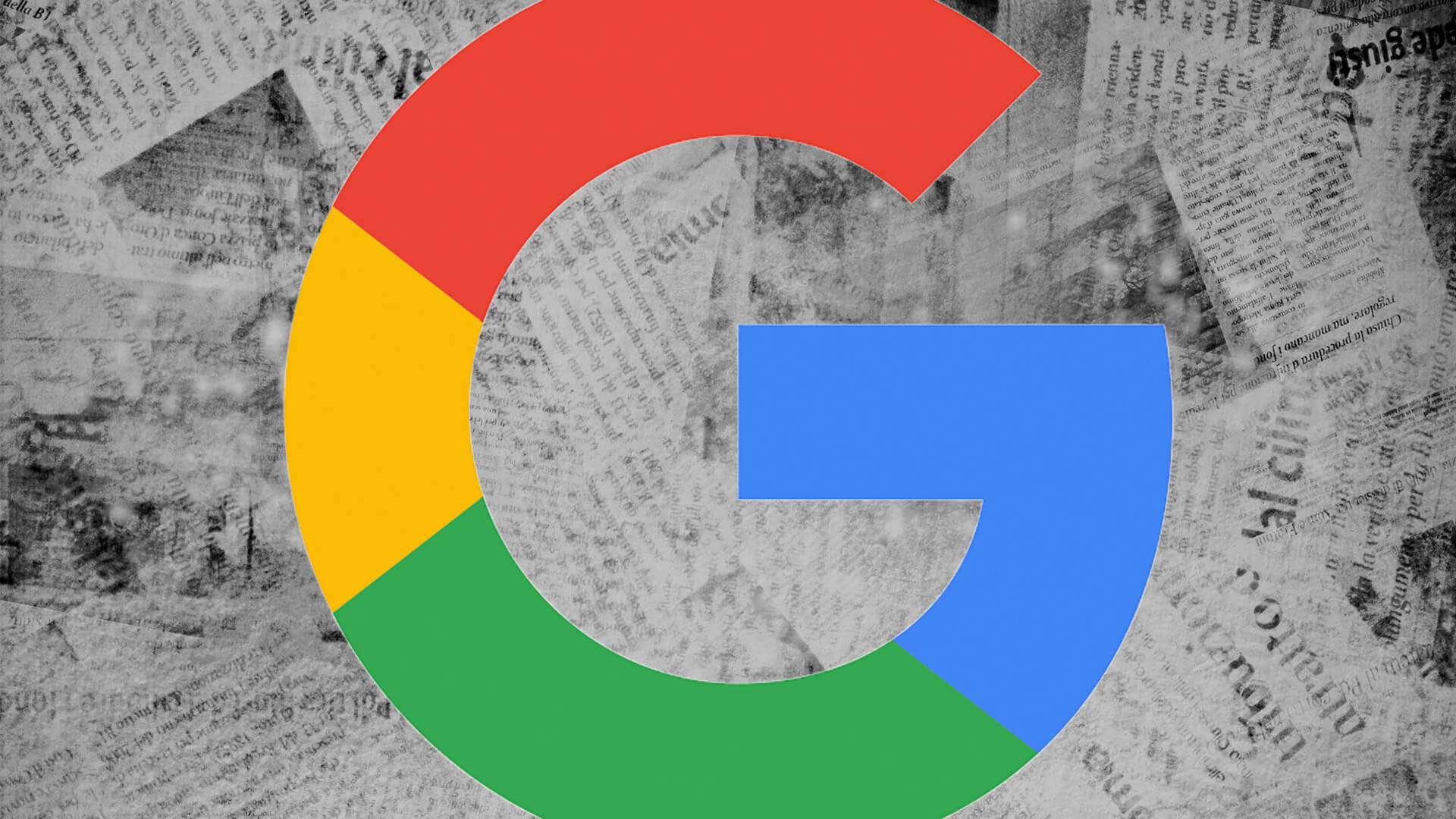 
It’s difficult to believe that Google News is 15 years old. In that time, it has been through a number of feature changes and minor redesigns. The last major redesign was in 2010, but today it’s getting another one.

The idea is to add feature and content depth but also simplify the layout and navigation. I spoke with Anand Paka, the Google News product manager. He said the redesign intends to connect users with more quality journalism and to make Google News more “accessible” to everyone and less of a power user product.

By the same token, Paka told me that Google News is adding “more facts, perspectives and context.” So, in addition to being simpler to use, it has more depth. The Google-provided screenshot above shows a side by side comparison of the old and new layouts.

The former layout (left) is very link-dense. The new layout (right) is easier to scan visually. It also offers cleaner navigation and is more personalized. Google is also making video more prominent throughout.

The top of the page features new tabs for “Headlines,” “Local” and “For You.” The Local tab will enable Google to greatly expand the availability of local news. Google’s Paka said that Local (news) “is an anticipated area of growth.” Both “Local” and “For You” (by definition) are or can be personalized.

Google has also created new “story cards” that break out and offer a variety of perspectives on a topic. The initial presentation is a summary view, which users can expand in an effort to get more context, perspectives and depth. To assist in that process Google has added directional tags such as Local Source, Opinion, Fact Check and others. There’s also a “full coverage” option, which provides many additional sources.

Google’s Fact Check label indicates whether an article has been fact checked (US only for now). I asked Paka if this was a response to the 2016 election and the “fake news” debate. He said no and told me that the redesign had been in the works well before the 2016 election.

Apple News is a very strong product and Facebook’s News Feed has become a primary source of news for many consumers. Compared with those two products, the old Google News design was getting a bit “long in the tooth,” as the saying goes. With the redesign, Google is adding more context and depth but seeking to make the product more appealing to a casual news audience that may only want headlines and high-level information. Google says the changes are rolling out “in the coming days.”