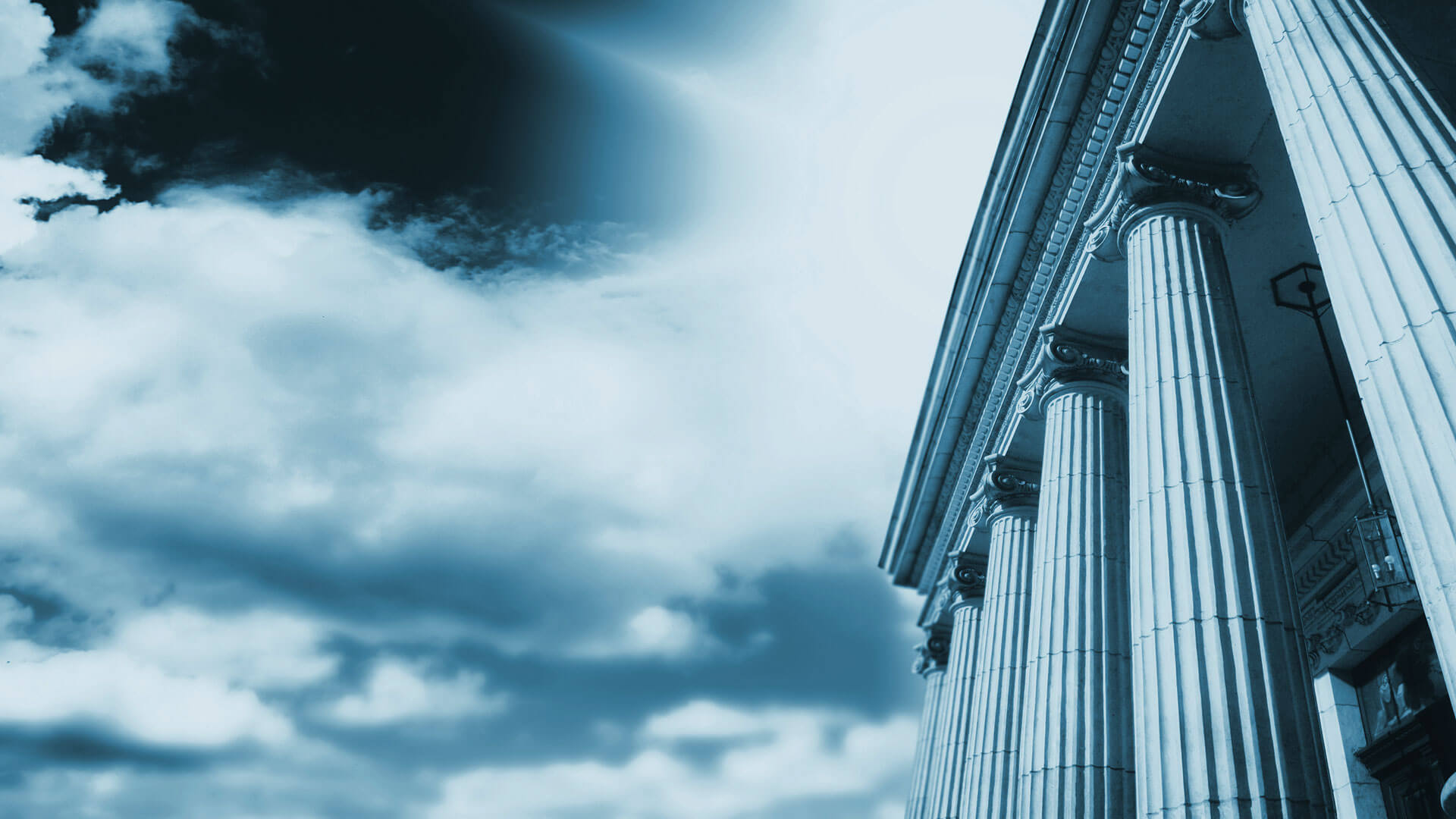 
The internet, which is a global medium, presents all kinds of problems for different cultures and legal systems around the world. Google’s recent legal battles in Canada and France against “local” orders to remove content from its global index are immediate examples of this challenge.

Whose rules should apply and where? Because of the fundamentally global nature of search, both Canada and France are seeking to impose their rules on the rest of the globe, which is legally improper and potentially dangerous.

The Canadian Supreme Court recently decided that blocking or de-indexing a website in Canada that was selling counterfeit products was insufficient to stop the behavior and that global removal of the site was warranted.

A Canadian court effectively imposed Canadian law on the rest of the globe. Google has no more legal recourse in Canada, so the company has filed an action in federal court in California arguing that US law is violated by the Canadian decision, which has no force in the US and impinges upon Google’s First Amendment rights — according to the filing.

As I’ve discussed before, the issue is the same in France where the French privacy regulator CNIL is seeking to have Google globally de-index disputed “right to be forgotten” content, although Google is complying in France. Google is now before the highest European court to attempt to limit the de-indexing to Europe.

It’s not clear what will happen if the European court disregards Google’s arguments against global de-indexing, and their implications. The Canadian case is very tricky because, clearly, US courts don’t have jurisdiction over the Canadian parties and can’t overturn a Canadian Supreme Court decision. Yet they have an interest in maintaining the integrity and sovereignty of US law.

There’s no real mechanism to resolve these disputes when they reach an international impasse. We’re in an era of growing nationalism, including when it comes to local attitudes about the global internet.