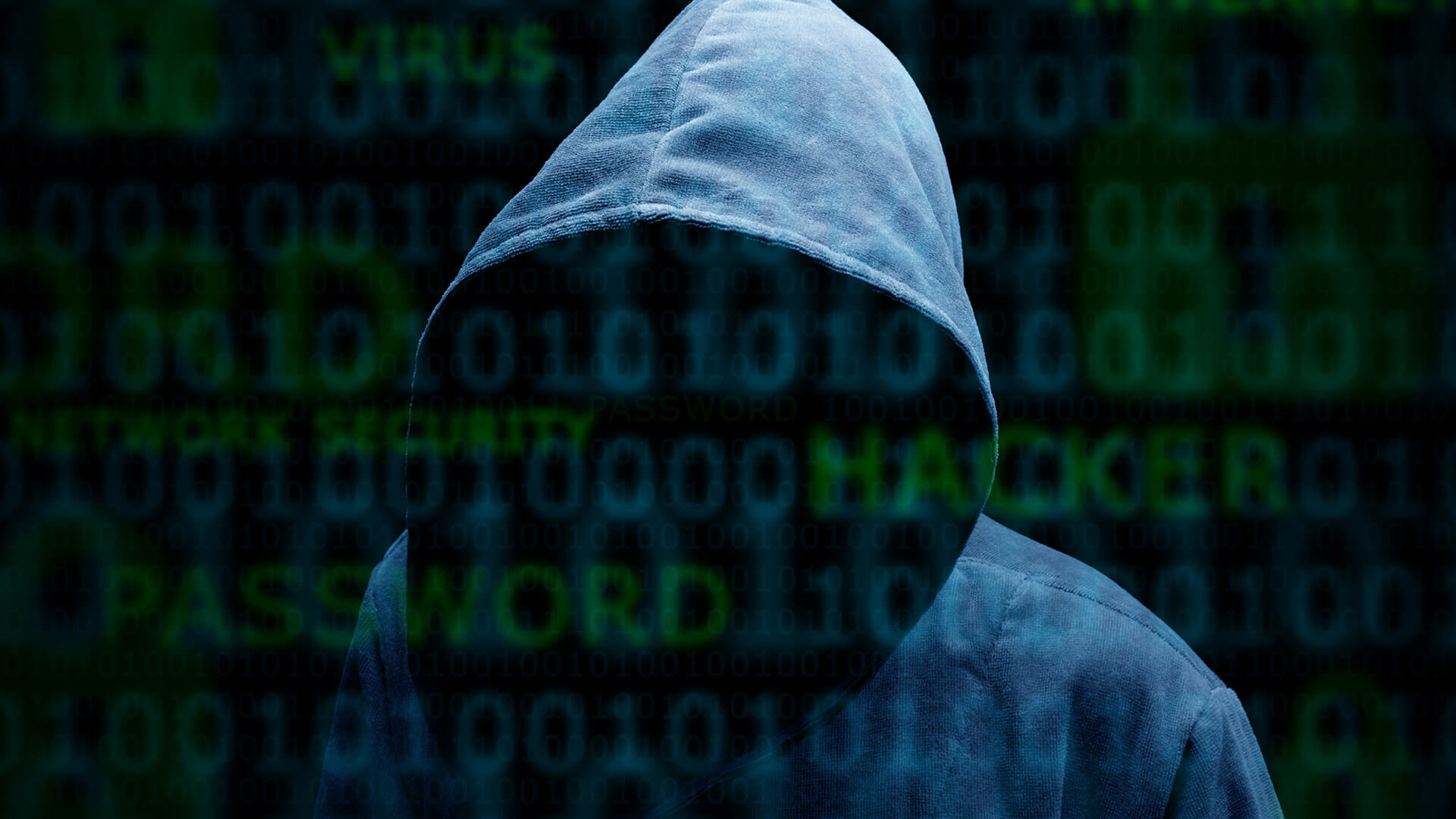 
Google has confirmed they have blacklisted some ad buyers after they exploited their ad system, which resulted in AdSense publishers noticing declines in their CPCs over the past few days. Google has addressed the issue by blacklisting those ad buyers and identified the issue going forward.

If you saw your AdSense CPCs decline starting on Sunday, August 5, you are not alone. A Googler posted a statement at WebmasterWorld:

Over the past 48 hours, a number of AdSense publishers alerted us to an issue with declining cost-per-click for ads on their sites. We were able to identify the issue and resolve it quickly: Several ad buyers were using irresponsible campaign parameters, lowering query coverage for specific creative types in some countries. The ad buyers responsible have been blacklisted and impacted publishers should see that their coverage is back to normal in their AdSense account.

It seems that these ad buyers were able to manipulate Google’s ad auction platform which resulted in this decline for publishers. It led to a decline in ad coverage and a drop in fill-rate, which is why the CPCs dropped along with it. This was not a user interface bug or reporting glitch, Google confirmed. The CPCs that were relatively low for publishers over the past few days will not be updated, but going forward, you should see CPCs that do not surprise you.

The advertisers were using “irresponsible campaign parameters,” Google said in the statement above. This led to their being able to lower the query coverage for specific creative types in some countries.