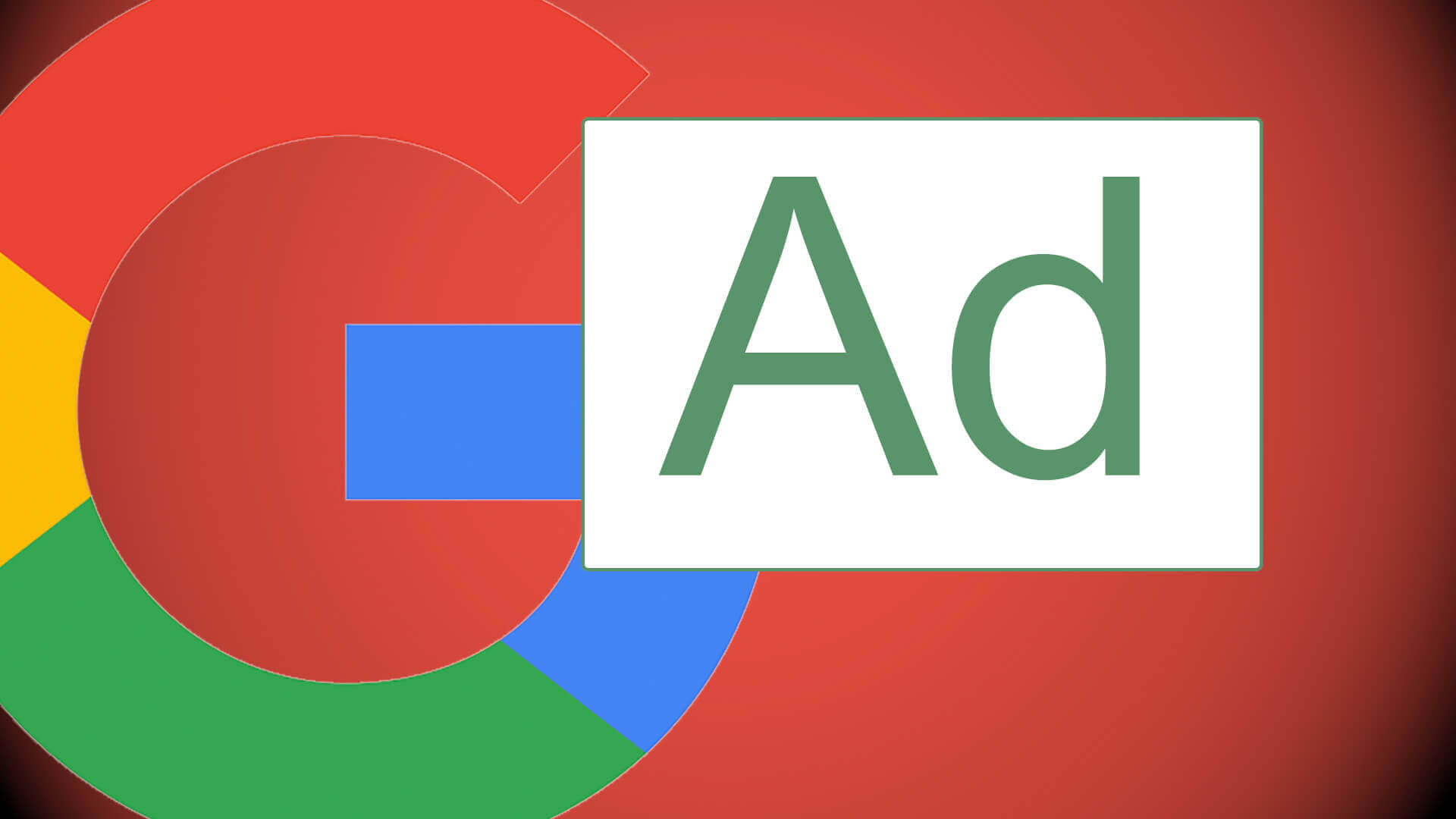 It’s been a little over two years since Google last played with the “Ad” label it shows next to text ads on Google.com. Since February 2017, Google has used green text and a green border to delineate text ads from organic listings in the search results. Now, it looks to be testing a simpler, more subtle ad label treatment.

The latest label test. On Wednesday, UK-based marketing consultant Darren Taylor, who runs The Big Marketer, spotted “Ad” labels with bolded black text and no border. The label appears at the top of the ad with the display URL appears next to it.

Others in the EU region have also spotted it.

We reached out for comment. “We’re always testing new ways to improve our experience for our users and advertisers, but don’t have anything specific to announce right now,” a Google spokesperson said.

Why you should care. Presumably, greater differentiation between ads and organic will have a negative impact on click-through rates on ads. Google doesn’t share this data, of course, but it has a long history of modifying the way it signifies ads from organic content.

In 2013, the Federal Trade Commission (FTC) called on search engines to more clearly label ads. It suggested prominent shading, a prominent border or both. It was that year that Google moved away from background shading and introduced an “Ad” label with a yellow background.

This latest test does away with the green, and, perhaps more significantly, moves the label up above the body of the ad. Google has placed the label below the ad headline since 2013. We aren’t ready to update our visual history of Google’s ad labeling just yet, but will be keeping an eye on this.

Ginny Marvin is Third Door Media’s Editor-in-Chief, managing day-to-day editorial operations across all of our publications. Ginny writes about paid online marketing topics including paid search, paid social, display and retargeting for Search Engine Land, Marketing Land and MarTech Today. With more than 15 years of marketing experience, she has held both in-house and agency management positions. She can be found on Twitter as @ginnymarvin.
adBlackGoodbyeGooglegreenlabelSearchSEOtesting