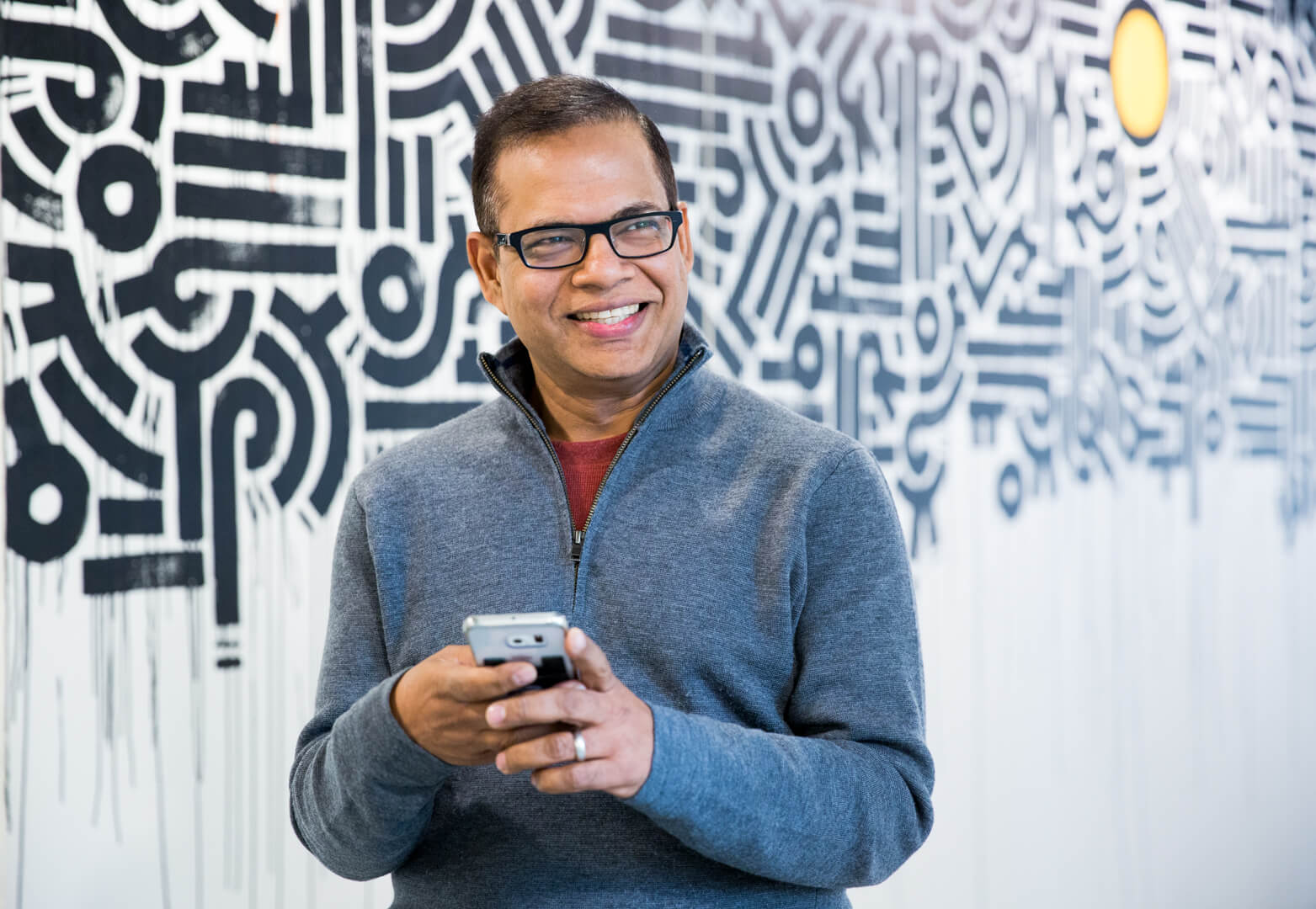 
What do you do after running Google search for 15 years? For Amit Singhal, it was going to be time off and a focus on his foundation. But now, Google’s former search chief is joining Uber as a senior vice president of engineering overseeing the Map and Marketplace departments.

TechCrunch has a long interview with Singhal and the news. He left Google about a year ago and has been spending time on his foundation to help get promising kids to top schools in India. But with that apparently humming along, it sounds Singhal was ready for a new challenge — one that came up after meeting Uber CEO Travis Kalanick.

Singhal said he found the computer science challenge of Uber too much to pass up. From what he told TechCrunch:

“At Uber, this team is actually hiding so much deep science behind a very simple interface of pushing a button and having a car show up,” Singhal explained. “The science that goes on behind that is equally as complex as what we had to do at Google.

Perhaps the science is deep, and no doubt there are challenges with it, but as complicated as coming up with the right answers to billions of different questions asked and answered each day by Google?

TechCrunch also separately reports that Uber has picked up another former Googler, Kevin Thompson, who was VP of engineering on ads for YouTube. He’ll be the Vice President, Marketplace Engineering, for Uber.