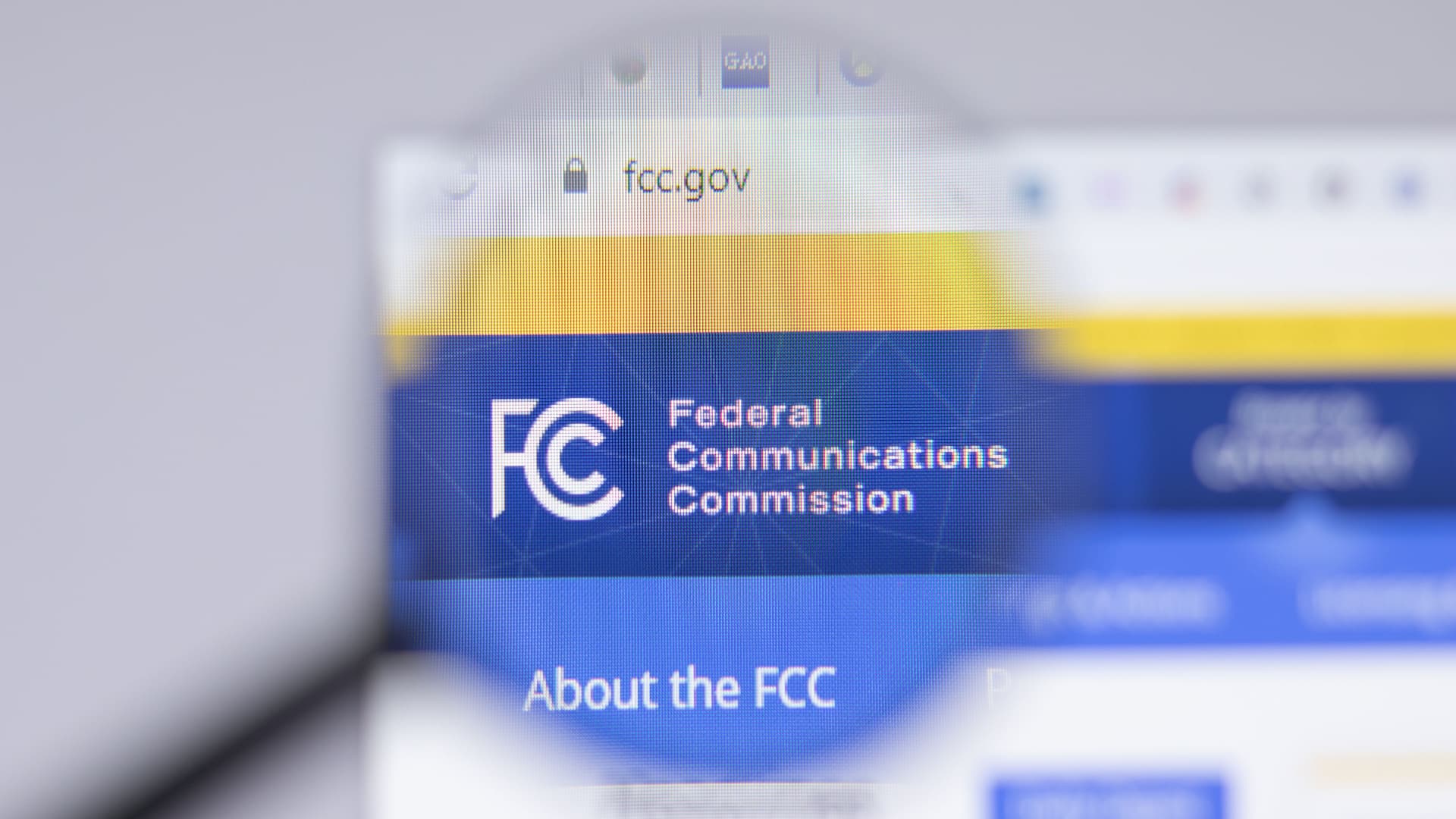 Why? The request is due to the social media app’s “pattern of surreptitious data practices,” according to Carr.

The request also comes after BuzzFeed News reported that U.S. data had been accessed from China.

TikTok had been adamant that any U.S. user data was kept in the U.S. But employees of TikTok have been able to access nonpublic data about TikTok users, according to leaked audio.

“As you know TikTok is an app that is available to millions of Americans through your app stores, and it collects vast troves of sensitive data about those US users. TikTok is owned by Beijing-based ByteDance — an organization that is beholden to the Communist Party of China and required by the Chinese law to comply with PRC’s surveillance demands,” Carr said in a letter addressed to Alphabet CEO Sundar Pichai and Apple CEO Tim Cook. “It is clear that TikTok poses an unacceptable national security risk due to its extensive data harvesting being combined with Beijing’s apparently unchecked access to that sensitive data.”

TikTok caught in a national security loop? In 2020, President Donald Trump signed an executive order banning TikTok from the US, citing an investigation in 2019 over national security concerns. TikTok’s response: the order was issued without any due process.

Last year, President Biden revoked the ban and replaced the order with requirements that the Commerce Department review apps that may pose national security risks.

TikTok, Apple, and Google have not yet responded to the request.

Hypocrisy? Apparently, only U.S. companies can access and harvest boatloads of U.S. user data. But in all seriousness, the calls for a ban seem to be hypocritical at best. While we understand the need to limit national security threats from foreign adversaries, where do we draw the line? Will all foreign apps be required to keep their U.S. data in the country?

Why we care. Brands have invested time and resources into creating a TikTok presence due to its explosive growth and enormous user base. However, TikTok as a discovery channel could go away should the government get its way. That makes this something that businesses, marketers and advertisers need to watch and strategize for possible changes.