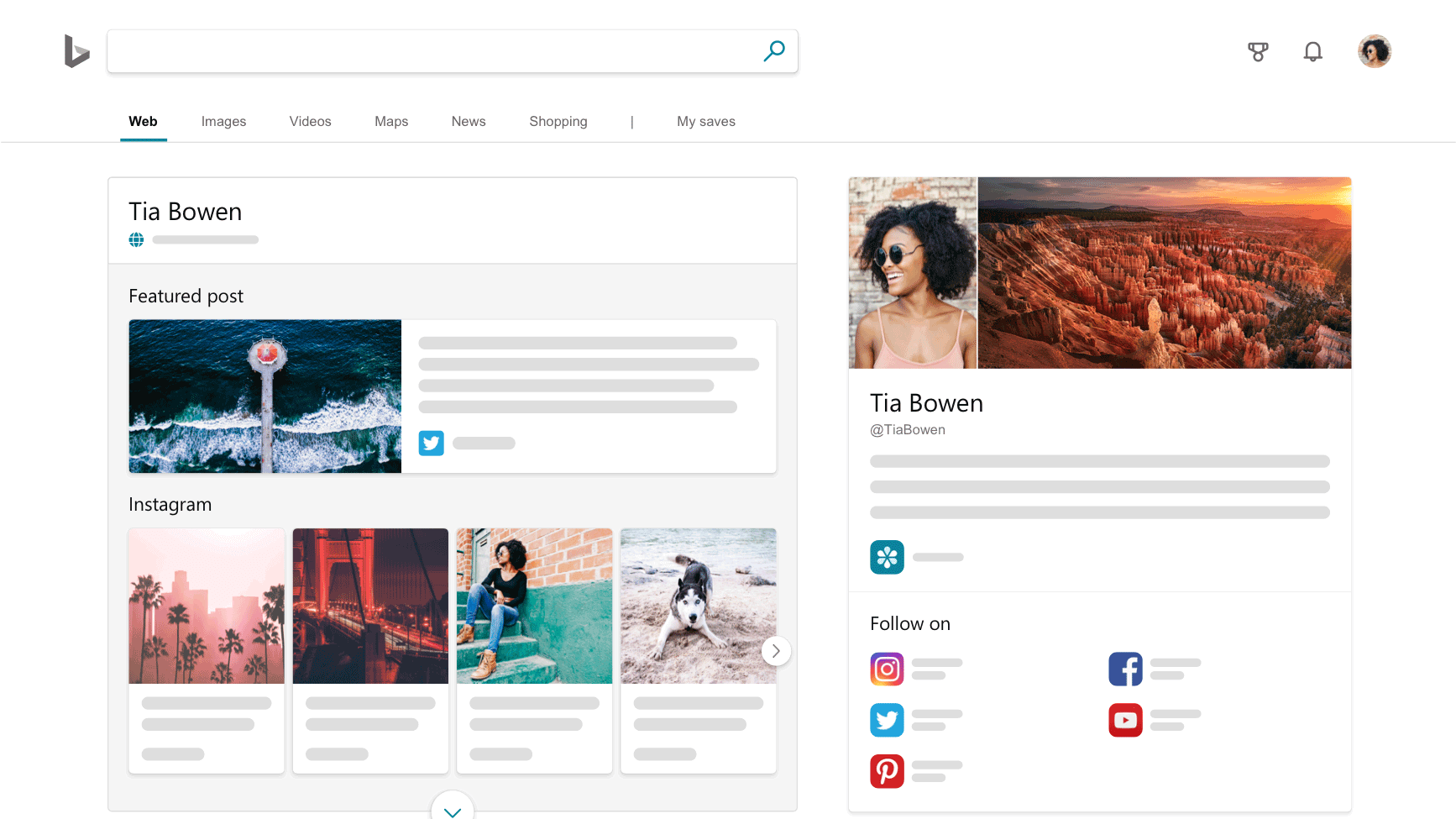 
In a move that taps into the default effect, Microsoft’s Office 365 ProPlus (version 2002+) has coupled up with Bing to make Bing the default search engine for Google Chrome web browser for devices in Australia, Canada, France, Germany, India, United Kingdom, and the United States.

Why would they do this?

Microsoft Search comes with tie-ins where results include references to information from data sources across an organization. This will supplement Chrome search in a business context with information for locating SharePoint sites, OneDrive content, Teams, and Yammer conversations. Microsoft wants Chrome users to know Microsoft Search is available when Bing search is set as the default search engine.

Wouldn’t queries be very different searching the Internet, though? Yes. It feels a lot like the movie Groundhog Day each time Microsoft bundles stuff to try and force a bump in market share for one of their lagging products. Office 365 itself faces increased competition from Google’s G Suite for enterprise businesses. Many view it as a defensive bundling tactic not unlike the default ‘sand trap’ they extensively used in a browser war against Netscape. Bing is the benefactor here.

Steps to prevent the application from going about this include using an XML configuration node in the Office Deployment Tool, a Group Policy setting for existing installations, or by switching a toggle setting to the ‘Off’ position when utilizing the Client Installation wizard in Configuration Manager.

Administrators deploying Office 365 ProPlus with Intune can clear the checkbox setting Bing as the default search engine in the Configuration App suite pane. End-users can manage their defaults manually, although they may need to do so more than once over time.

IT administrators are complaining about extra work to reverse something they didn’t ask for. Some have gone as far as to express sardonic glee classifying the ‘extension’ as pure malware. GitHub docs repo issues from #521 to #636 (and counting) were filed within hours and virtually all with complaints about the change. Threads appeared instantly on Twitter and Reddit (which includes a registry setting to halt the app).

In anticipation of the hassle, Microsoft provided a User Adoption Guide and a Microsoft Search in Bing Adoption Kit download complete with email templates for IT administrators to help them “explain the reason behind the upcoming change” and prepare for deploying across an organization.

Why should we care?

If this extension sticks and Microsoft doesn’t retreat, then we can expect a long term shift of Office 365 ProPlus user queries through Chrome (and ultimately Firefox too) served by Bing search at the expense of Google. We can also expect Microsoft to continue leveraging its power in an area of business to promote Bing, echoing its previous anti-trust behavior.

Detlef Johnson is the SEO for Developers Expert for Search Engine Land and SMX. He is also a member of the programming team for SMX events and writes the SEO for Developers series on Search Engine Land. Detlef is one of the original group of pioneering webmasters who established the professional SEO field more than 20 years ago. Since then he has worked for major search engine technology providers, managed programming and marketing teams for Chicago Tribune, and consulted for numerous entities including Fortune 500 companies. Detlef has a strong understanding of Technical SEO and a passion for Web programming.
365BingChromedefaultOfficeProPlusSearchSEOswitchedusers