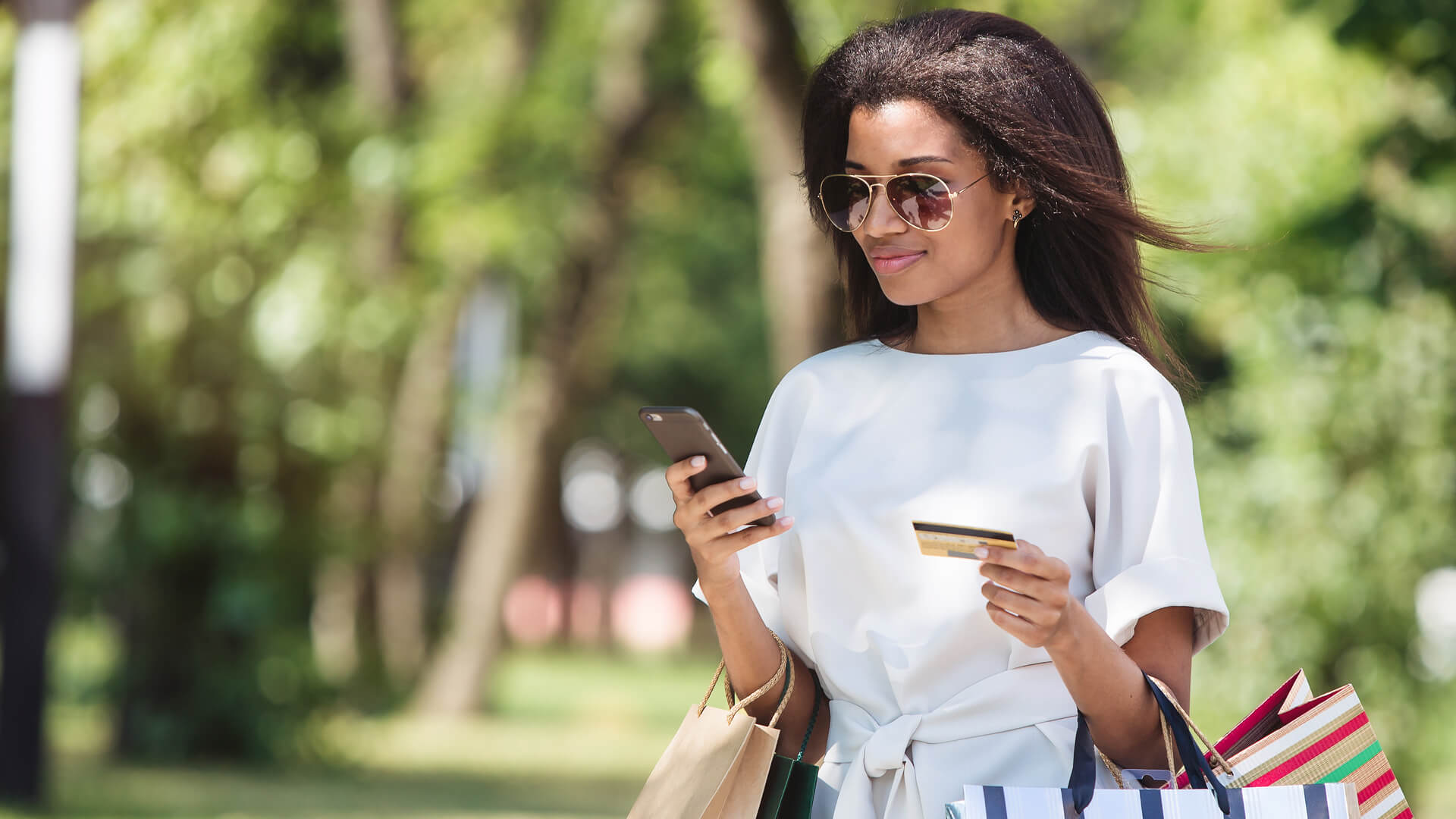 This gap is reflected in all the CX (consumer experience) research and reports coming out. There’s also a strong undercurrent of this theme in the Google “micro-moments” research and discussions. All the data about mobile page speeds and consumer abandonment support this idea:

The average U.S. retail mobile site loaded in 6.9 seconds in July 2016, but, according to the most recent data, 40% of consumers will leave a page that takes longer than three seconds to load. And 79% of shoppers who are dissatisfied with site performance say they’re less likely to purchase from the same site again.

Most recently, Google said that geo-modifiers (e.g., ZIP codes) have declined by 30 percent, even as local search volumes have increased:

[D]emanding mobile users now assume they will be given locally relevant search results. For example, while restaurant-related searches have grown by double digits over the past two years, those same searches that include a zip code qualifier have declined by over 30%.

This is evidence of rising expectations; consumers simply assume Google will understand and deliver locally relevant results without specifying that intent explicitly in the query.

Another recent study from Fetch, Dentsu Aegis Network’s mobile agency, found that consumers are less willing to wait for things and have become more impatient, in large part because of technology. Overall, 38 percent of survey respondents (n=2,489) said that technology had made them less patient than they were five years ago. However, the number was even higher for millennials: 45 percent.

More supporting evidence comes from a 2015 Microsoft study, which reported the average Canadian consumer’s attention span was now eight seconds, down from 12 seconds in 2000.  It concluded that the proliferation of technology, devices and social media had contributed to this attention erosion.

Finally, a very recent BrightEdge survey of 252 digital brand marketers found a significant gap between consumer technology adoption and marketer investments (or lack thereof). For example, voice search/digital assistants was at the top of the list of “next big things,” according to these brands. Yet “66 percent of marketers have no plans to begin preparing for voice search.”

The holistic picture painted by these studies and dozens more like them is one of consumers addicted to instant answers and gratification and less willing to wait for their needs to be met. Beyond the now universal advice to “focus on the customer,” which is both cliche and correct, there’s no simple or single answer from a practical perspective.

But brands still must find one.