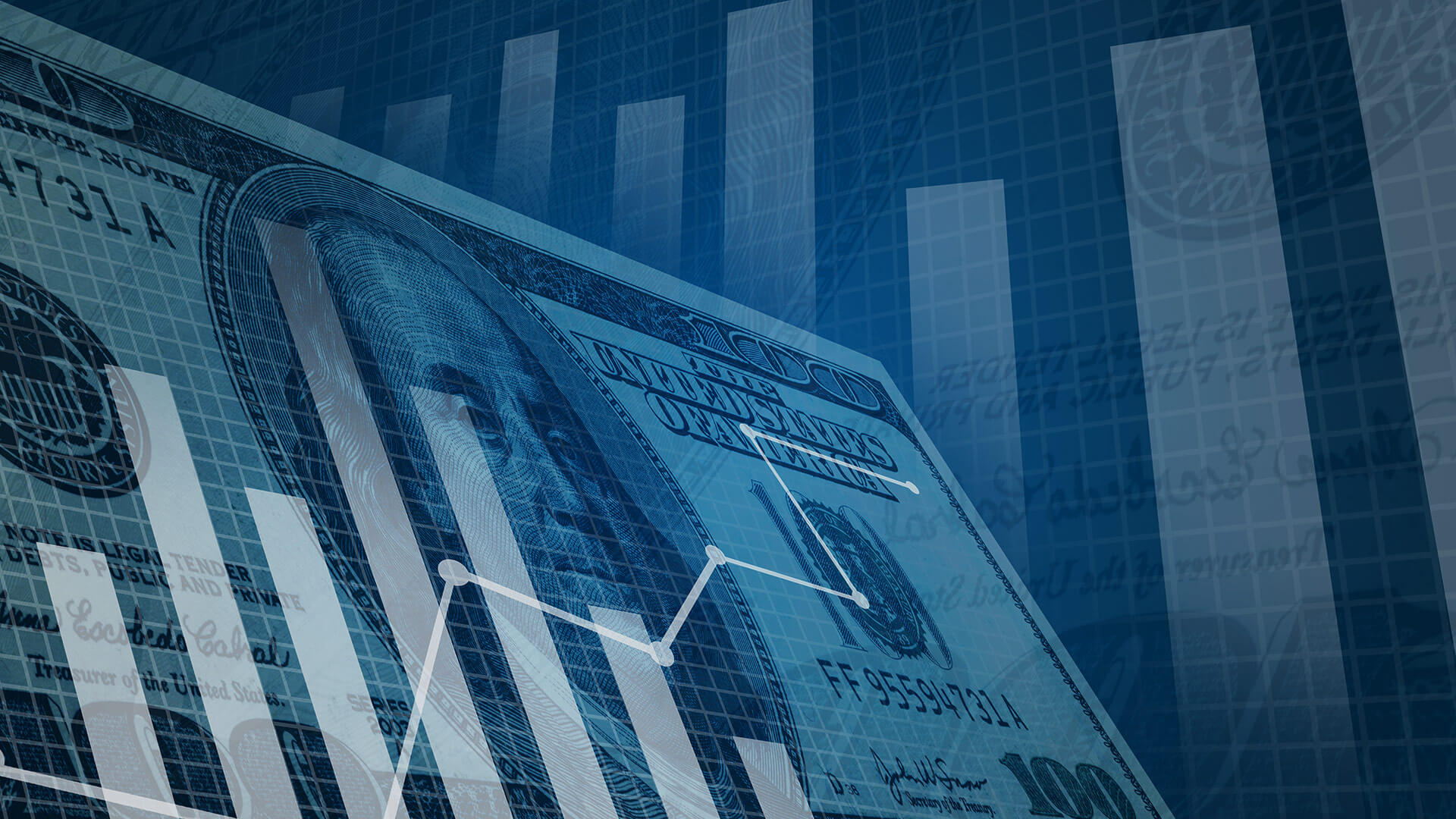 
In March last year, SEO firm Conductor was acquired by WeWork (now “The We Company”). The purchase price wasn’t revealed until S-1 filing, which came out Thursday.

$113 million. The Conductor deal, it turns out, was done for $15.8 million in cash and $97.8 million in Series AP-1 Preferred Stock, for a total transaction value of just over $113 million, which is not a lot considering Conductor raised roughly $60 million. That compares to independent SEO firm BrightEdge which has raised nearly $62 million.

Here’s a relevant excerpt from the WeWork S-1 filing:

In March 2018, the Company completed the acquisition of 100% of the equity of Conductor, Inc. (“Conductor”) for a total consideration of $113.6 million. The total consideration included $15.8 million in cash and $97.8 million in Series AP-1 Preferred Stock. As of December 31, 2018, $0.2 million of cash and $10.0 million of the Series AP-1 Preferred Stock that were held back at closing remain included in other current liabilities and additional paid in capital, respectively on the condensed consolidated balance sheet. As of June 30, 2019, all holdbacks have been released and the Company received $0.2 million as a purchase price reduction, which was recorded as a measurement period adjustment to goodwill. Conductor was founded in 2006 and is a marketing services software company that provides search engine optimization and enterprise content marketing solutions.

A ‘big win’ — we’ll see. When the Conductor deal was announced, Conductor CEO Seth Besmertnik said it was a “huge win for the entire industry.” That still remains to be seen.

The vision for is to offer its SEO and other services to WeWork’s enterprise customers. In addition, will also provid marketing education through the Flatiron School, another WeWork acquisition.

Investor unclear. company’s valuation was roughly $47 billion in January. The S-1 reveals that it has a $3 billion annual run-rate. This sky-high valuation compared with revenues, together with some of the strange We Company disclosures, led to unflattering headlines such as “WeWork’s IPO would be a bewildering way to waste your money.”

Still, the mostly stock transaction could pay off nicely for Conductor. We’ll have to see what investors’ appetite is for The We Company.

Uber, the most recent tech-company IPO, has had a tough time so far, with investors now deeply skeptical about the long-term outlook for the company. Uber’s performance could dampen demand for We, especially in the larger context of fears of a coming recession.

Why we should care. For Conductor customers, not much is likely to change in the near term. The company has been operating under We’s ownership for months now, and it’s likely such a small part of We’s sales and earnings it’s not likely to get much mindshare from the mothership. That means Conductor’s leadership, led by CEO Seth Besmertnik, will likely be left to run the company with little interference.

The SEO industry has a lot of companies that are seeking to be acquired or exit in the next few years. Conductor’s acquisition price could establish a benchmark that would-be buyers use to value other companies. One that may be lower than would-be sellers and investors had banked on.

Greg Sterling is a Contributing Editor at Search Engine Land. He researches and writes about the connections between digital and offline commerce. He is also VP of Strategy and Insights for the Local Search Association. Follow him on Twitter or find him at Google+.
158M978McashConductorPricepurchaserevealedSEOStock