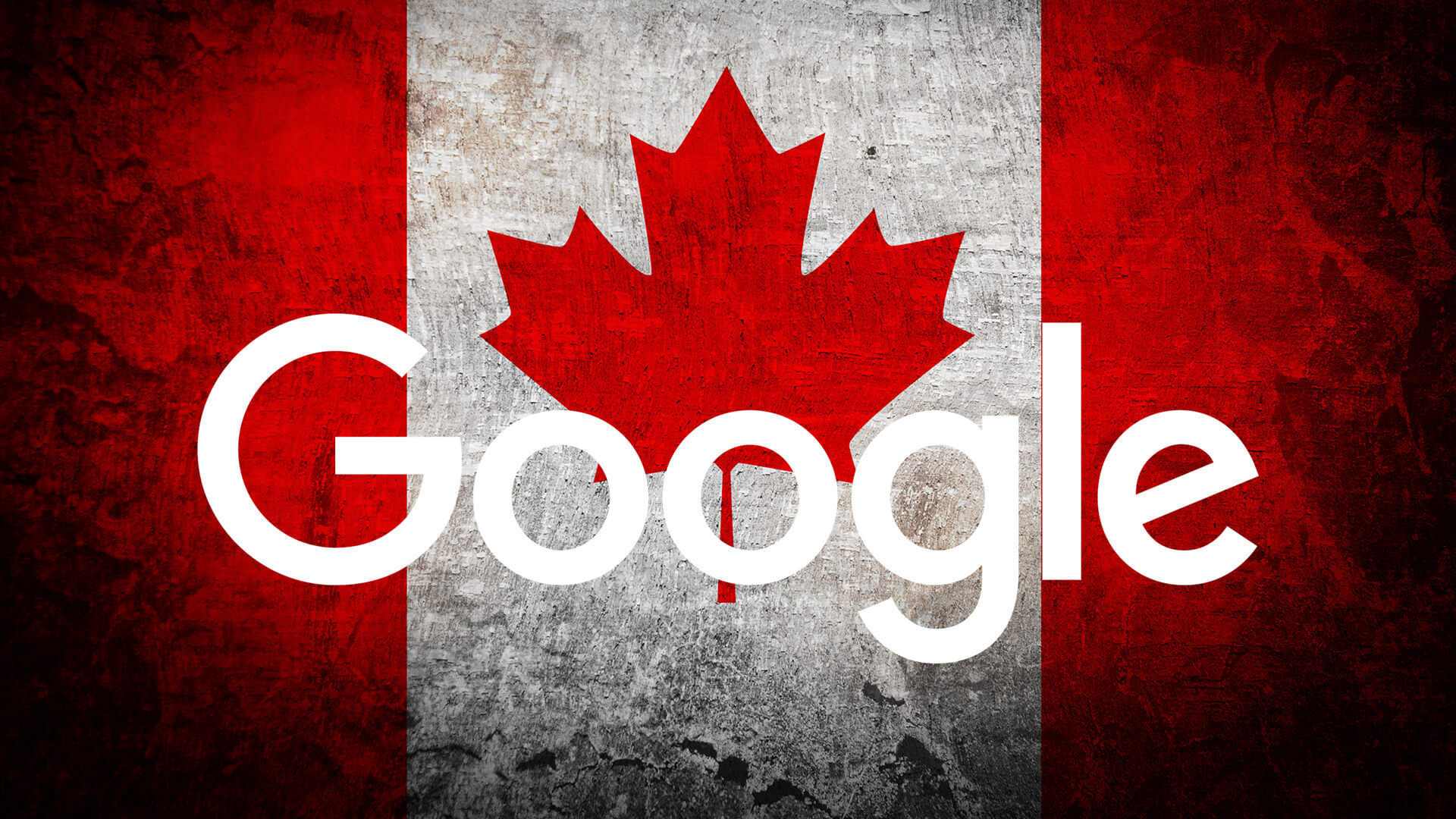 
The Canadian Supreme Court has ordered Google to de-index an e-commerce site globally. This sets a disastrous precedent that opens the door for other governments (and private parties) across the globe to try to control or censor Google’s search results.

The case was Google Inc. v. Equustek Solutions. The plaintiff, a small tech company in British Columbia, sued its former distributor, which was selling allegedly counterfeit versions of its products online. An initial injunction against the defendant failed to stop the behavior. The present case against Google went up on appeal and the Supreme Court granted a worldwide injunction against Google:

In this case, the balance of convenience favoured granting an injunction. The Court of Appeal agreed that the court held jurisdiction over Google with respect to the injunction application. It also concluded that it was permissible to seek interim relief against a non-party. The power to grant injunctions is presumptively unlimited, and injunctions aimed at maintaining order need not be directed solely at the parties involved in litigation. In this case, an injunction with worldwide effect was justified.

The Canadian Supreme Court agreed with the lower court ruling that simply blocking or de-indexing the infringing site on Google.ca would insufficiently enforce the injunction and thus justified the global ban against the company.

As a practical matter, the court’s reasoning may be accurate — similar to the French privacy regulator’s logic in seeking to enforce the “Right to Be Forgotten” globally. However, it’s a bad decision and establishes a terrible precedent. Companies and governments unhappy with the way they are represented in search results could seek, on some pretense or quasi-legal basis, to not only censor Google domestically but also internationally.

Governments such as Iran, Pakistan, Saudi Arabia, Russia or China could pass laws demanding removal of critical or offensive content that’s politically unpalatable or disagreeable. For example, China might seek to globally censor political discussions about Tibet or the Dalai Lama. Russia could ask Google to remove content about Russia’s Western-election hacking or critical of Putin, as destabilizing to the regime. Saudi Arabia or Pakistan might seek global removal of content critical of Islam or the Prophet Muhammad.

Sound implausible or unlikely? Perhaps. Yet that’s what the Canadian decision opens the door to. Indeed, laws censoring the internet under the jurisdiction of one country could be extended internationally using the Canadian court’s logic: the intended objective cannot be fully achieved without global application.

Ultimately Google’s recourse would be to pull out of the country entirely.

Who gets to control or censor the internet? That’s what’s at stake. And while factually it could be argued that the court’s decision makes sense, there are larger, more important principles that should trump the rights of the individual corporate plaintiff in this case.

No single country should be able to dictate what people in other countries or regions get to read or see. But that’s precisely what the Canadian ruling sets the stage for, permitting unprincipled governments and companies to try to eliminate objectionable or illegal content.

That’s why it’s so dangerous to free speech and to the future of the internet.