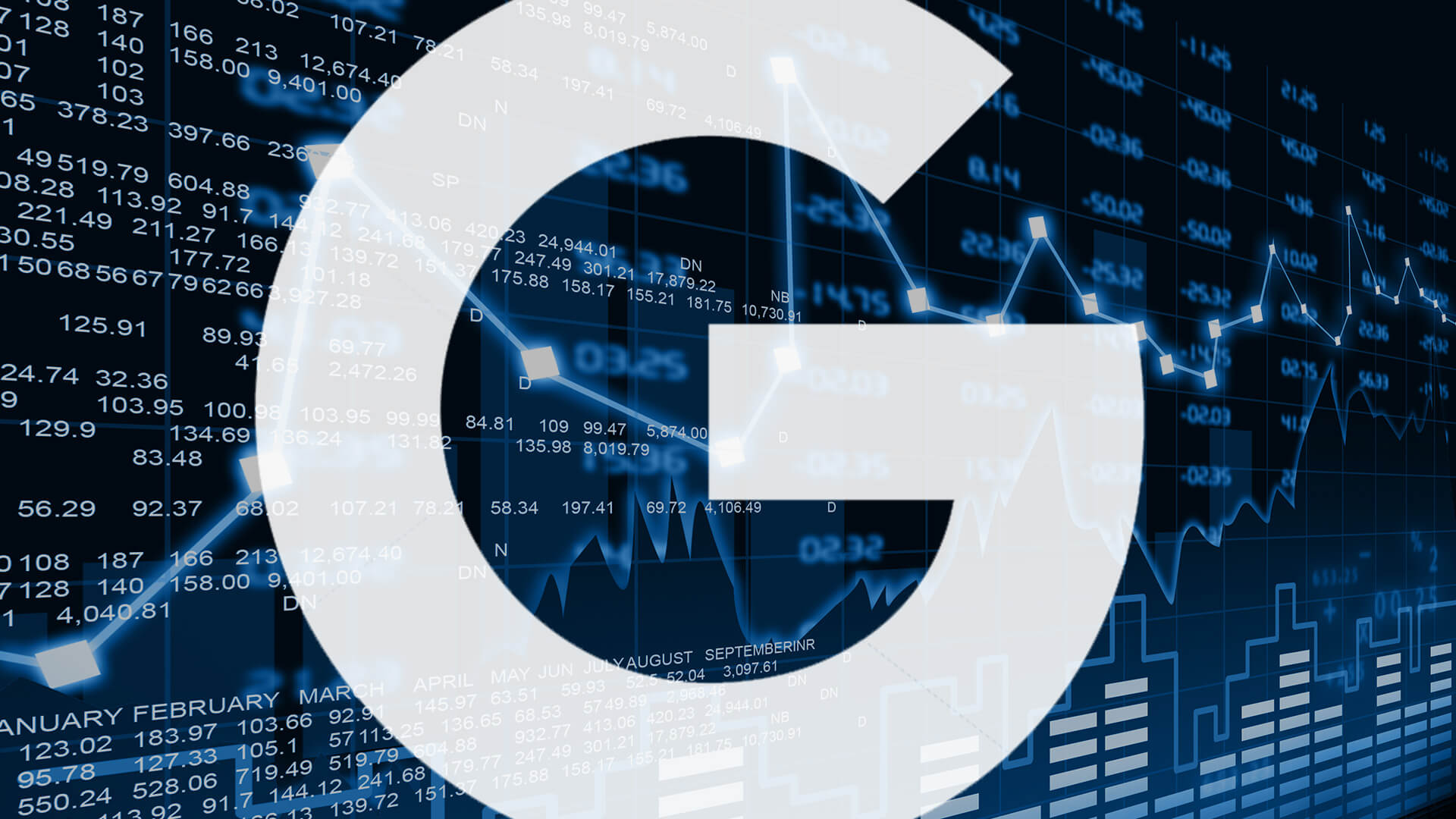 The company reported just over $26 billion in total revenues (up 21 percent), with Google contributing all but $248 million of that amount. Advertising generated $22.7 billion in quarterly revenue. Once again mobile search and YouTube were the big contributors to growth. Alphabet CFO Ruth Porat spoke during the earnings call several times about a “secular shift” to mobile search.

Google reported that it had just over 75,600 employees at the end of the quarter. New hires were “mostly engineers and product managers.”

Here’s the revenue breakdown by segment:

Paid clicks on Google properties were up a whopping 61 percent year-over-year and 15 percent sequentially. However, aggregate cost-per-click was down 23 percent since last year and 6 percent since the previous quarter.

Despite the revenue growth, Alphabet shares are down in after-hours trading. We’ll update this post with highlights from the earnings call, which is in progress.

Highlights from the earnings call:

Alphabet CFO Ruth Porat went over results in some detail, reiterating the items in the release and related material. She then yielded to Google CEO Sundar Pichai who discussed how machine learning and AI are influencing all of Google’s products, including ad-related and analytics products.

He then rattled off a bunch of stats and milestones:

YouTube now has 1.5 billion monthly viewers, with 60 minutes per day being watched on mobile devices. However the fastest growing YouTube screen is “the living room.” Google and YouTube are rolling out new ad-supported original programming, which advertisers have reportedly been pleased with.

He added that YouTube advertisers are also having “great success with 6 second bumper [ads].”

Google Home is now available in four (English speaking) countries, with a launch in France next month.

There are now more than 2 billion active Android devices around the world and 82 billion apps were downloaded from Google Play last year.

Google Lens will roll out in Q4 this year. It’s going to “roll out slowly,” says Pichai. But he added that it will have ultimately have of application in different form factors.

Regarding “mobile moments”:Pichai said they are impacting experiences for both users and advertisers. He added in response to questions about strong verticals in mobile that “local” is an area where Google has particular strength.

Pichai was also asked about “promoted places.” He explained Google is continuing to test it; “We want to get the consumer experience right” before monetizing further.

On the European Commission antitrust fine, CFO Ruth Porat said the company was still “reviewing its options,” was focused on the user experience and wouldn’t comment further on an ongoing legal matter.

Pichai was asked about use of search data outside of search for advertising and personalization. He said, “Within our own products we’re trying to help consumers have a better experience” (by using data across products). He stressed that Google was being respectful of privacy.

On mobile search growth, Porat said there’s no single development or change that’s driving improved results. She attributed it to “the team’s” focus on the user and advertiser experience.

Asked about store visits and retailer adoption of the tool, Pichai said, “We’ve barely scratched the surface” but have already measured more than 5 billion store visits in the past three years.

Asked about future growth for YouTube, Pichai said that it’s “scaling really well, like search” on a global basis. He added that he believes there’s a lot of growth ahead including in emerging markets.