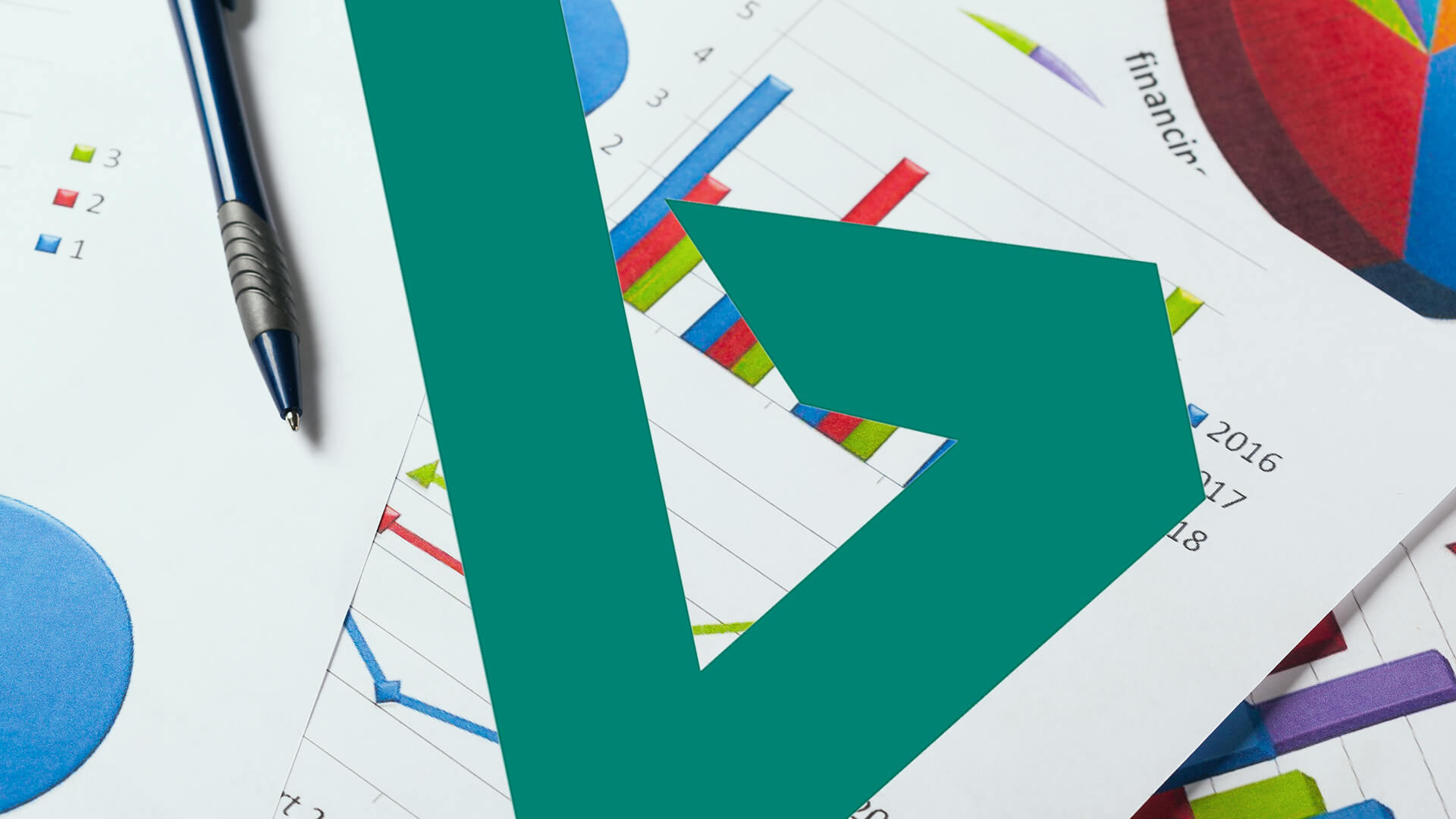 Taking traffic acquisition costs (TAC) out of the equation, search advertising revenue was up 10 percent year over year in the fourth quarter of its fiscal year, which ended June 30, 2017.

The company said the bump in search revenue was the result of higher search volume and improved revenue per search on Bing.

On the Q2 FY17 earnings call in January 2017, Microsoft CFO Amy Hood reminded investors that “total search revenue growth will slow now that we’ve passed the one year anniversary of our Yahoo deal and the associated change in revenue recognition.” (Bolding added.)

The two companies reworked their rocky search partnership in April 2015, five years into the 10-year deal. Yahoo can serve up to 49 percent of ads from its own Gemini platform or through other partnership deals.

Here is what the growth trend for Microsoft’s search advertising revenue since Q2 FY15, which ended December 31, 2014.

Microsoft continues to struggle with gaining any meaningful mobile market share in search where Google dominates. The approach of developing Bing and Cortana apps for iOS and Android, for example, has done little to dent that lead.

Despite the slower growth, however, in Q1 FY 17, which ended September 30, Microsoft announced that Bing had crossed the threshold to profitability, generating a reported $1 billion in search ad revenue for the quarter.

As for LinkedIn, advertisers are still waiting in the wings to see what kinds of integrations might come about on that front. Bing Ads’ GM, Steve Sirich, told the audience at SMX Advanced last month that they are looking at things like enhancing what advertisers can understand about users for targeting and attribution, for example.

Microsoft CEO Satya Nadella noted on the earnings call yesterday that sessions on LinkedIn were up more than 20 percent for the third consecutive quarter. Hood later added that LinkedIn revenue for the quarter was a bit better than the company had expected, at approximately $1.1 billion. The revenue was driven by LinkedIn’s Talent Solutions for recruiters.