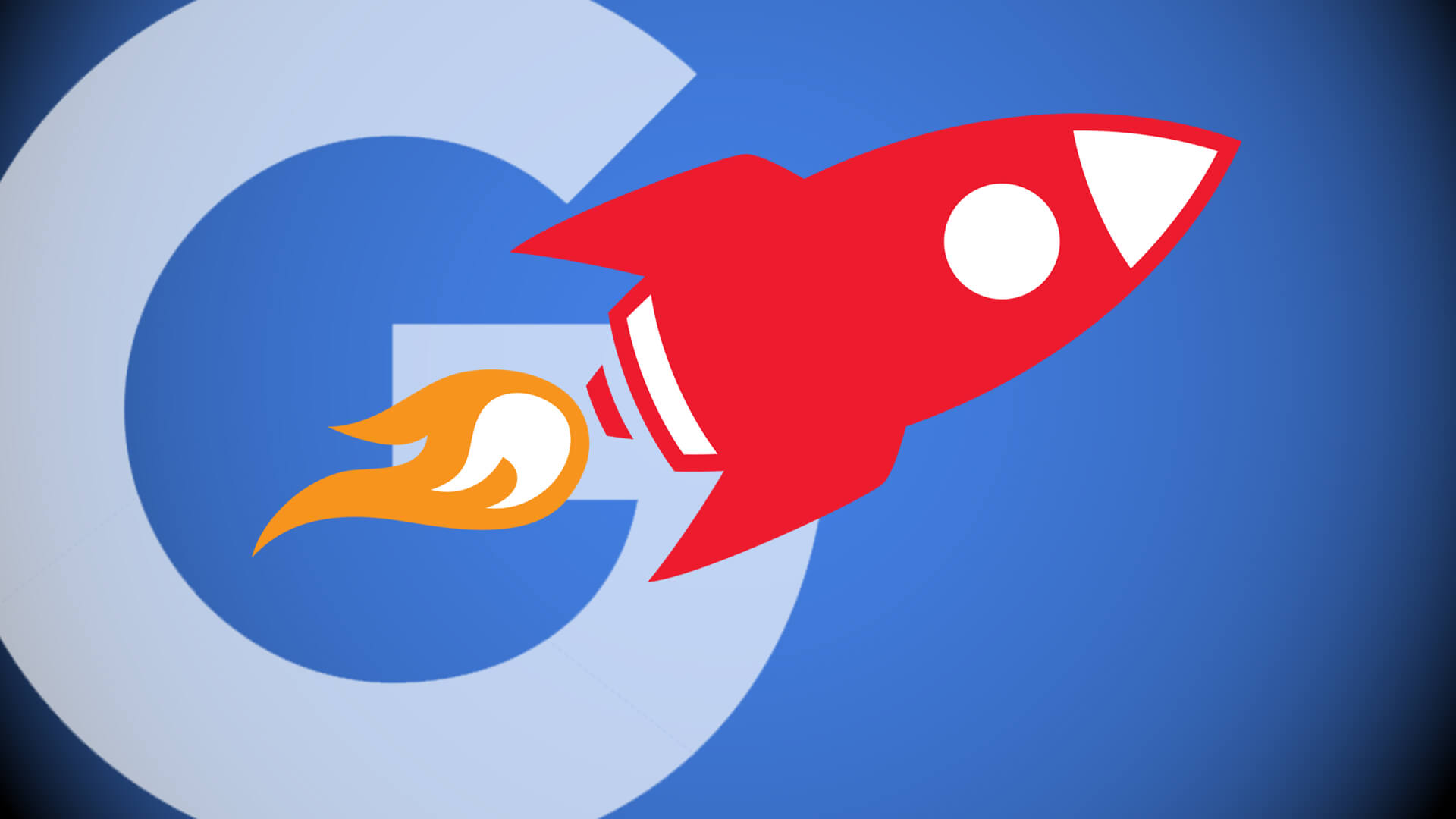 
In the highly competitive footwear vertical, no season matters more than late summer, when shoppers spend $27 billion on supplies and clothing for the coming school year.

According to the Deloitte back-to-school survey for 2017, some 55 percent of that spend, about $15 billion, is devoted to clothing and accessories. Late summer may be only the second-biggest shopping season of the year in the United States, but for verticals like footwear, it’s number one.

A top shoe retailer came to Brandify (disclosure: my employer) for a solution to boost local store visibility online. To achieve the retailer’s goal, we worked in collaboration with SEO consultant Steve Wiideman to implement Accelerated Mobile Pages (AMP) for the retailer’s nearly 500 US stores.

The open-source AMP Project, led and heavily promoted by Google in collaboration with Twitter, WordPress, Pinterest and LinkedIn, defines a lightweight standard for publishing web pages that makes them load very quickly on mobile devices. The standard includes special implementations of HTML and JavaScript, as well as the concept of an AMP Cache, which is a repository for serving pages converted to AMP.

Google’s AMP Cache is by far the biggest, and since early 2016, Google has been featuring AMP results prominently, first at the top of the mobile SERP in “zero position,” and later in the year as part of the ordinary list of search results. Google has reported that pages converted to AMP typically load in less than half a second and use one-tenth of the data used by the same page in non-AMP format.

It would seem like a no-brainer to use AMP for local store pages, and yet the local search industry has been slow to adopt the standard. During the first phase of the AMP Project’s rollout, it was believed that AMP, with its stripped-down publishing format, was only suited to news sites and blogs, where presentation of text content is the main point of the web page.

This began to change when eBay launched 8 million AMP product pages last summer, proving that e-commerce sites could benefit from fast page loads and simplified presentation. As Brafton’s Ben Silverman wrote on his company’s blog, “The auction site’s confident leap into the world of the accelerated mobile experience proves that fast-loading, neatly formatted, easy-to-use content is the best way to drive conversions and sales.”

Keep up on the latest developments with AMP and more. Get regular updates in your inbox.

We were eager to bring the benefits of AMP to our multilocation brand clients, and the shoe retailer’s request for a boost in traffic created a good opportunity. The switch to AMP involved a modest redesign of the local page layout for the brand, though because the retailer already preferred simplicity and utility in its web pages, the changes did not need to be dramatic.

The possibilities for interactive content are limited with AMP, and the presentation must remain simple, but developers and brands should not shy away from AMP for that reason. After all, quick access to relevant information is what mobile searchers want.

This supposition was borne out by the results for the shoe retailer. Even though AMP implementation by itself is not considered to be a ranking factor, the improvement in page design and load time correlated with a notable increase in session traffic.

Comparing the 20-day periods before and after the launch of pages converted to AMP on July 27 of this year, we saw an increase, period-over-period, of 32 percent in overall session traffic. What’s more, the impact was noticeable almost immediately on July 28, one day after launch.

The year-over-year results were even more dramatic, with sessions increasing 45 percent between July 28 and August 17, 2017 over the same period in 2016. Other factors may have contributed to this increase, but the immediate jump in traffic upon AMP launch is hard to deny as evidence of AMP as an isolated and significant contributor.

We also examined the retailer’s Google My Business (GMB) Insights and found a possible add-on effect. Greater prominence of local pages for the retailer seems to correlate with increased views and actions on Google listings for the brand.

Comparing the 20 days before and after launch, we saw a 9.4 percent increase in customer actions for the retailer’s Google listings, such as clicking to visit the brand website, requesting directions and clicking to call. Moreover, comparing the first 20 days after the launch of pages converted to AMP to the same period one year before, we measured a 21.3 percent increase in customer actions.

GMB Insights for shoe retailer shown in the Brandify dashboard

The implication of this result is that Google can connect pages hosted within its own AMP Cache with their corresponding website links in a store’s GMB listing. Performance of one’s business website is a known ranking factor for local listings, and AMP appears to be a great weapon for boosting local as well as organic results.

The retailer benefited significantly from the switch to AMP over a remarkably short period of time, ensuring the brand would remain at the forefront of consumer attention during the competitive back-to-school season. During the time period of the AMP campaign launch, no other significant changes were made to the retailer’s local campaign, so we feel we can claim with confidence that barring any external factors, AMP was the major driver of the positive results we measured.

Want to learn more about this case study and others related to AMP? Join us in New York for our SMX East search marketing conference, and be sure check out the “AMP: Do or die?” session, featuring the author.