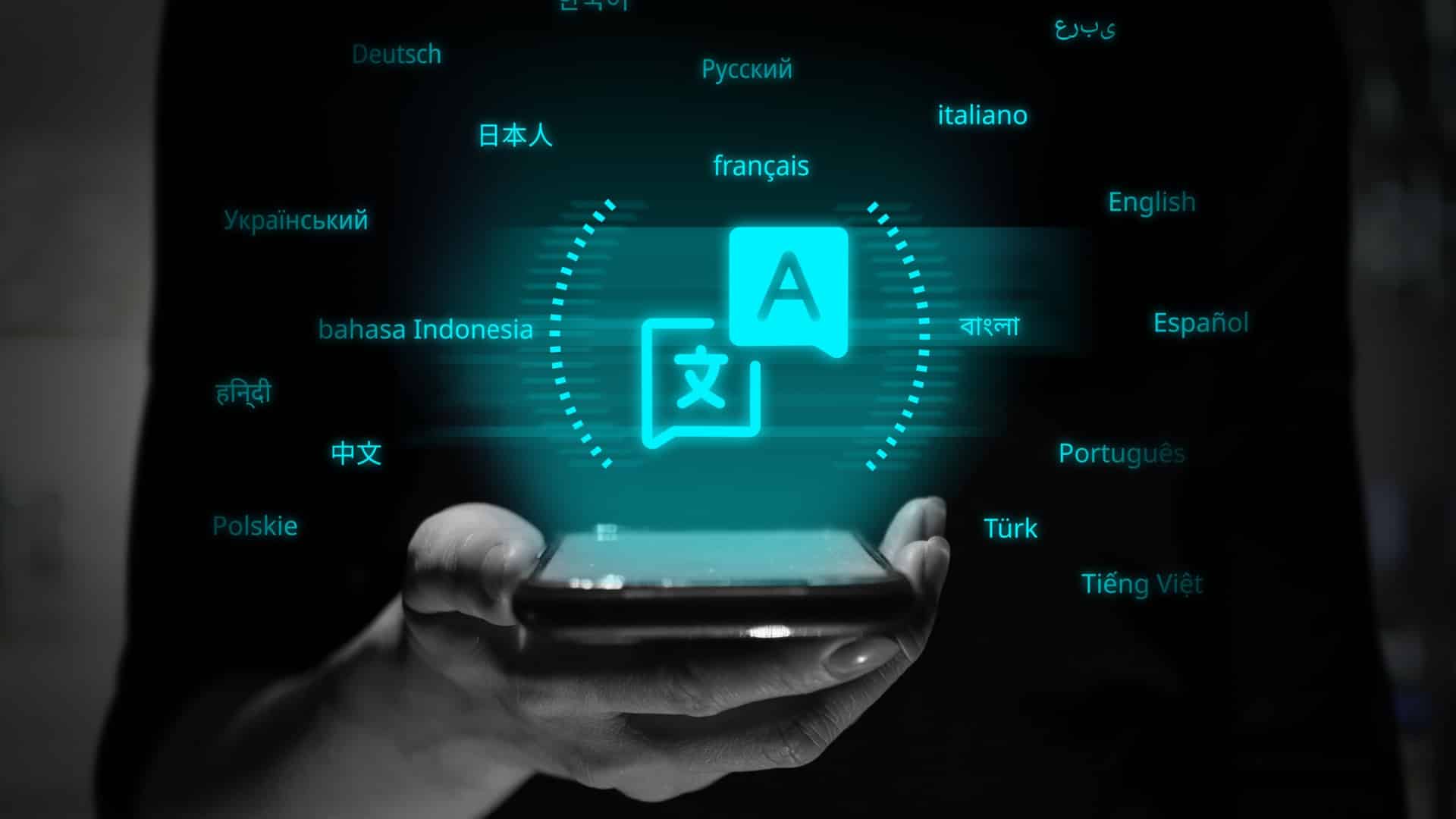 
YouTube has just announced an expansion of its comment translation tools, as well as broader access to Smart Replies, its streamlined, template response option which allows fast replies on videos.

YouTube said the feature became so popular that it has now added comment translations to Studio Mobile as well.

Smart Replies. The experiment, which provides comment suggestions and templated responses, is also being expanded.

Smart Replies have been available to some users for a while, but now, YouTube is making them available to all creators in the main app, while it’s also launching a new experiment of Smart Replies on Studio Mobile.

Dig deeper. To learn more about the new translate and smart features, you can watch the video from Creators Insider.

Why we care. The translation feature could make video interaction and engagement easier and more robust for viewers in different countries, and those who speak different languages. If you’re a creator, interacting with your viewers and receiving feedback is a great way to help grow your community.