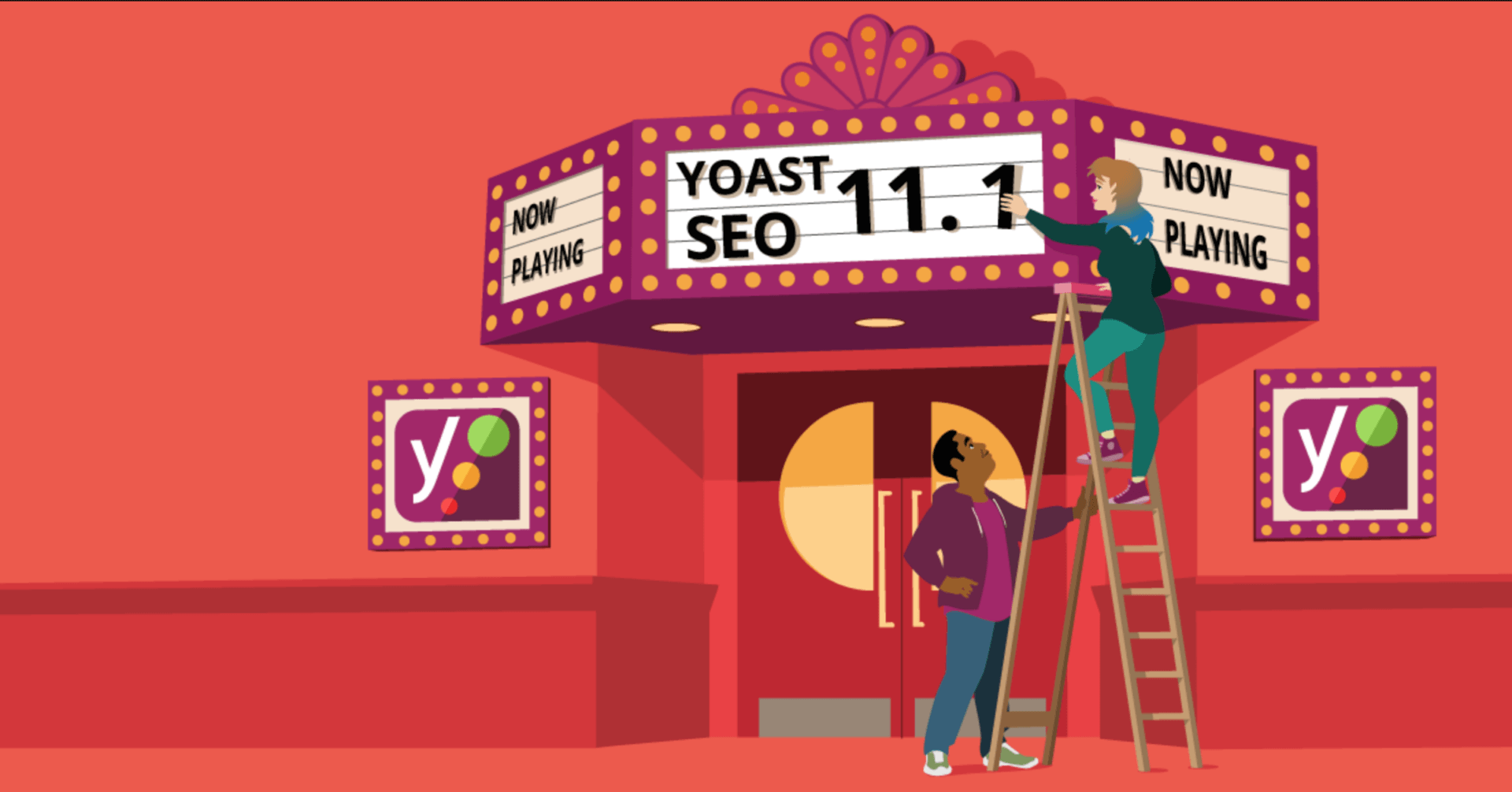 Yoast has introduced image and video Schema enhancements with their 11.1 SEO plugin update. This follows the release of their revamped Schema implementation two weeks.

Why we should care. Although adding Schema won’t necessarily improve your rankings, it can enhance the way your results appear. Google is showing more images in web search results, so adding the appropriate markup can improve the odds that your images appear in corresponding searches, which can bring more traffic to your site.

Likewise, videos can appear in SERPs within a carousel or in their own sections and taking the time to designate an attractive thumbnail, adding a useful description and filling in the rest of the metadata can attract traffic.

Adding Schema markup can be an arduous process and used to require specialized knowledge, but more tools are being developed to make it easier. Now that there’s less friction, consider marking up your content to help search engines make sense of it.

What it can do. In terms of image markup, the 11.1 update uses Schema’s imageObject to facilitate crawling. It retrieves image dimensions and the caption; if one isn’t available it will use the alt tag. Currently, it can only handle single images at a time, but Yoast says it’s working on a way to implement Schema for multiple images in their next version.

The Video SEO add-on is a separate plugin that needs to be used in tandem with Yoast SEO. It uses VideoObject to generate structured data that gets integrated into Yoast SEO’s Schema graph. Users can designate a title, description and thumbnail and the plugin will automatically create the corresponding Schema code.

George Nguyen is an Associate Editor at Third Door Media. His background is in content marketing, journalism, and storytelling.
111addsimagePPCschemaupdatevideoYoast