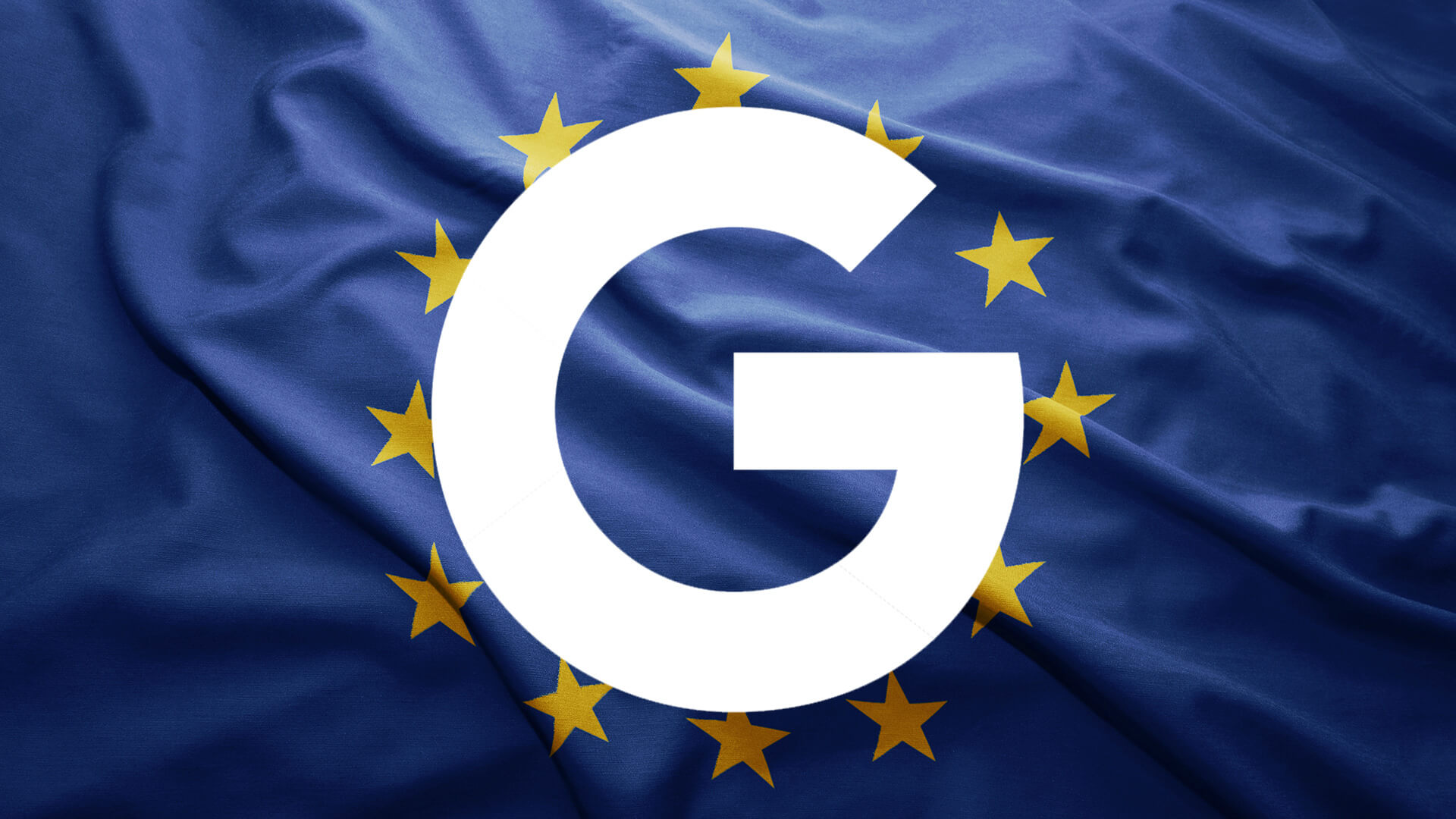 
Google is reportedly seeking to avoid further European antitrust penalties in shopping search by testing out a new link placement to drive traffic to competitors’ sites. Yelp has strongly criticized the proposal, saying it represents a resuscitation of an earlier approach that was rejected.

Google antitrust backstory. In 2017, the European Commission (EC) fined Google roughly $2.7 billion for “abusing its dominant position” in shopping search. Google has appealed the decision. But in the interim Google has implemented a number of changes to provide theoretically equal treatment for rival Comparison Shopping Engines (CSEs) in Europe. Those changes have met with qualified support from the EC but been criticized by the CSEs themselves recently.

Google now competes with rival CSEs in PLAs. However the CSEs have complained that “the harm to competition, consumers and innovation caused by Google’s illegal conduct has continued unabated” a year after the remedy was implemented.

Rival links redux. While it’s not entirely clear what the new approach entails — we haven’t seen any official screens — Yelp believes this is a duplication of a much earlier proposal to place links to competitors’ sites at the top of search results. That approach, informally called “rival links,” was heavily criticized in 2013 and 2014 while it was being tested in shopping and local search as insufficient to generate meaningful traffic for competitors.

Eye tracking analysis. Yelp argued, then and now, that the rival links approach was flawed. The company says it’s seeing the new test screens in the wild and has already run an eye tracking study on these pages. At the top of the page appears to be a button with the logos and brands of alternative content providers.

At least in this screen shot above, the bulk of attention appears to be on the map pack. There’s some attention to traditional organic results (below the fold) and some to the rival links. Yelp argues, “the latest rival links proposal … receives a slightly improved but ultimately marginal percentage of clicks (around 5%), while Google’s capture of web traffic has increased by approximately 20% since the original proposal over five years ago. Seven in ten clicks go to Google (compared to about five in ten clicks from the ‘13-’14 proposals).”

Yelp, which has been one of Google’s most persistent critics, appears to be trying to pre-empt Google’s any official embrace of this new approach with its critique.

Why you should care. The EC’s multi-billion-dollar fines have essentially not impacted Google’s revenues or stock price. Margrethe Vestager’s term as Europe’s antitrust czar and Silicon Valley antagonist will expire this year. She’s probably not going to get a second term, which raises the question of whether her tough approach will be continued by a successor.

Google will be compelled to comply with the EC’s directives unless a court overturns them. Yelp will likely continue to advocate for fundamental changes in how Google presents results. But the EU debate can also be seen as something of a dress rehearsal for arguments that will make it to the U.S. if a new antitrust inquiry actually happens.

Greg Sterling is a Contributing Editor at Search Engine Land. He writes a personal blog, Screenwerk, about connecting the dots between digital media and real-world consumer behavior. He is also VP of Strategy and Insights for the Local Search Association. Follow him on Twitter or find him at Google+.
antitrustBringdiscreditedEUGooglelinksPPCremedyrivalYelps