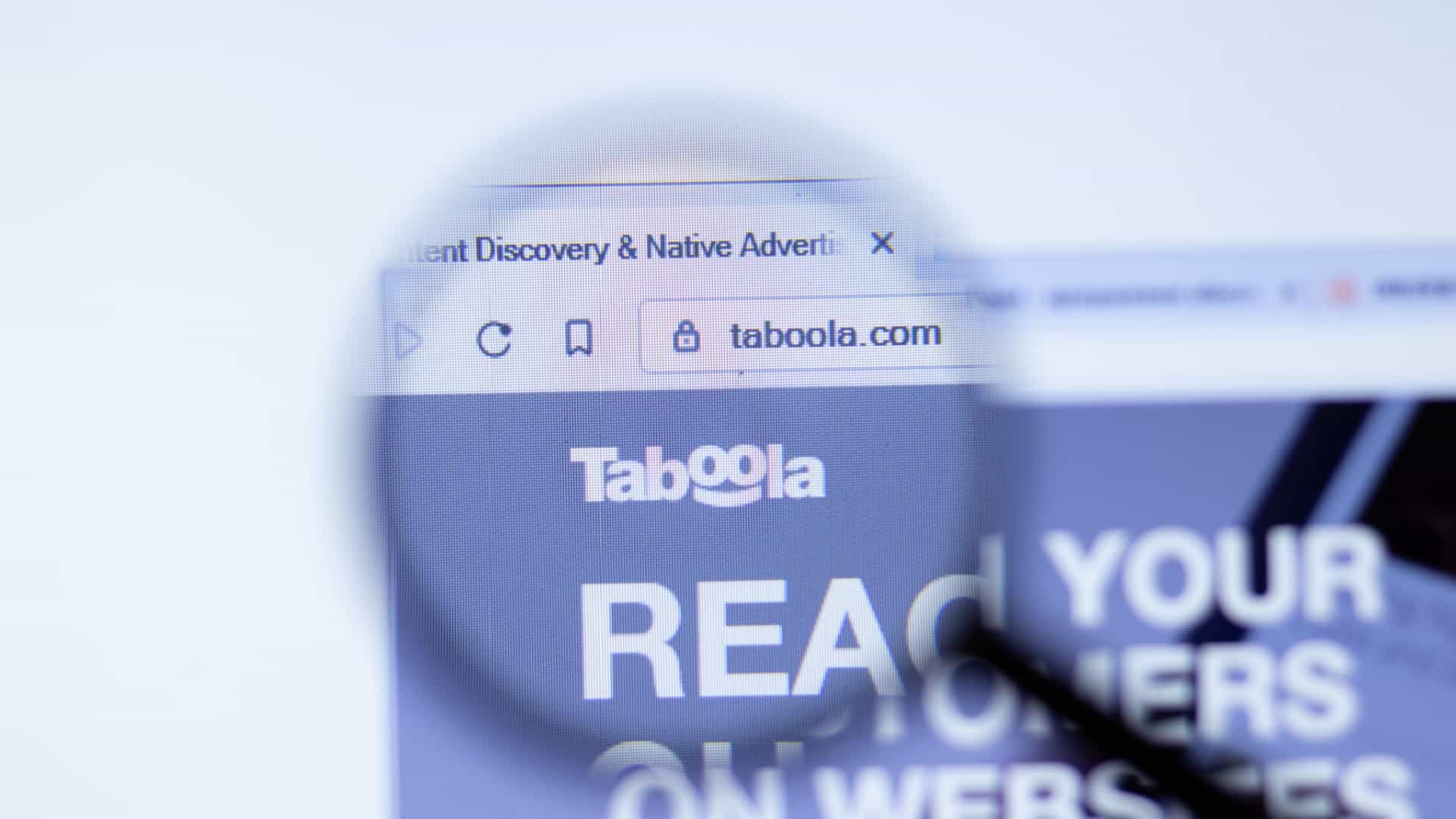 
Yahoo has just finalized a 30-year exclusive advertising partnership in Taboola, which would secure a 25% stake in the company. This deal will allow Yahoo to use Taboola’s tech to manage its native ads.

Taboola’s native edge. Taboola specializes in native ads which can be found on popular sites like CNN and MSN. The ads typically look like part of the website and can be informative or entertaining.

However, shares of Taboola have fallen nearly 80% since last year. In January, it merged with a special purpose acquisition company and was valued at $2.6 billion.

The deal with Yahoo gives Taboola the exclusive license to sell native ads across Yahoo’s sites, and the companies will share revenue from those ad sales. The companies did not disclose the terms of the revenue split. The deal will make Yahoo Taboola’s largest shareholder.

Get the daily newsletter search marketers rely on.

Meta and TikTok weigh in. Executives at companies like Meta and TikTok have warned that advertisers skittish about the economy have pulled back on their spending. But Jim Lanzone, the chief executive of Yahoo, said in an interview that the deal with Taboola puts both companies in a good position for when the ad market revives, the NY Times said.

“I’m thinking, you know, five, 10, 30 years,” Lanzone said. “Digital advertising has huge wind at its back over the long term.” He added that while the company will continue to try to bring in money in other ways, such as expanding its subscription business or investing in e-commerce, “we have hundreds of millions of people consuming news and sports and finance on market-leading properties that are heavily monetized through advertising — and will continue to be.”

Dig deeper. You can read the full article from the NY Times here.

Why we care. Advertisers who run native ads may now have another option to expand their reach. Yahoo also commented that they were attempting to “build up each of its products within its mini-media empire and capitalize on its audience.” If this happens it will give advertisers and brands a more competitive edge in choosing which platforms to spend their marketing dollars.